Who Put Bella in the Wych Elm?

"Who put Bella in Wych Elm?"

That's the question that haunts a small English town. In 1943, a group of young boys was playing in their small town of Stourbridge as they usually did. While they were playing in the woods, one of the boys tried to climb into a large tree trunk. To his horror, a skull was already inside of the trunk. The boys ran home to tell their parents who immediately contacted the police.

When the police went to investigate, they found that a woman's entire body was inside of the tree trunk. 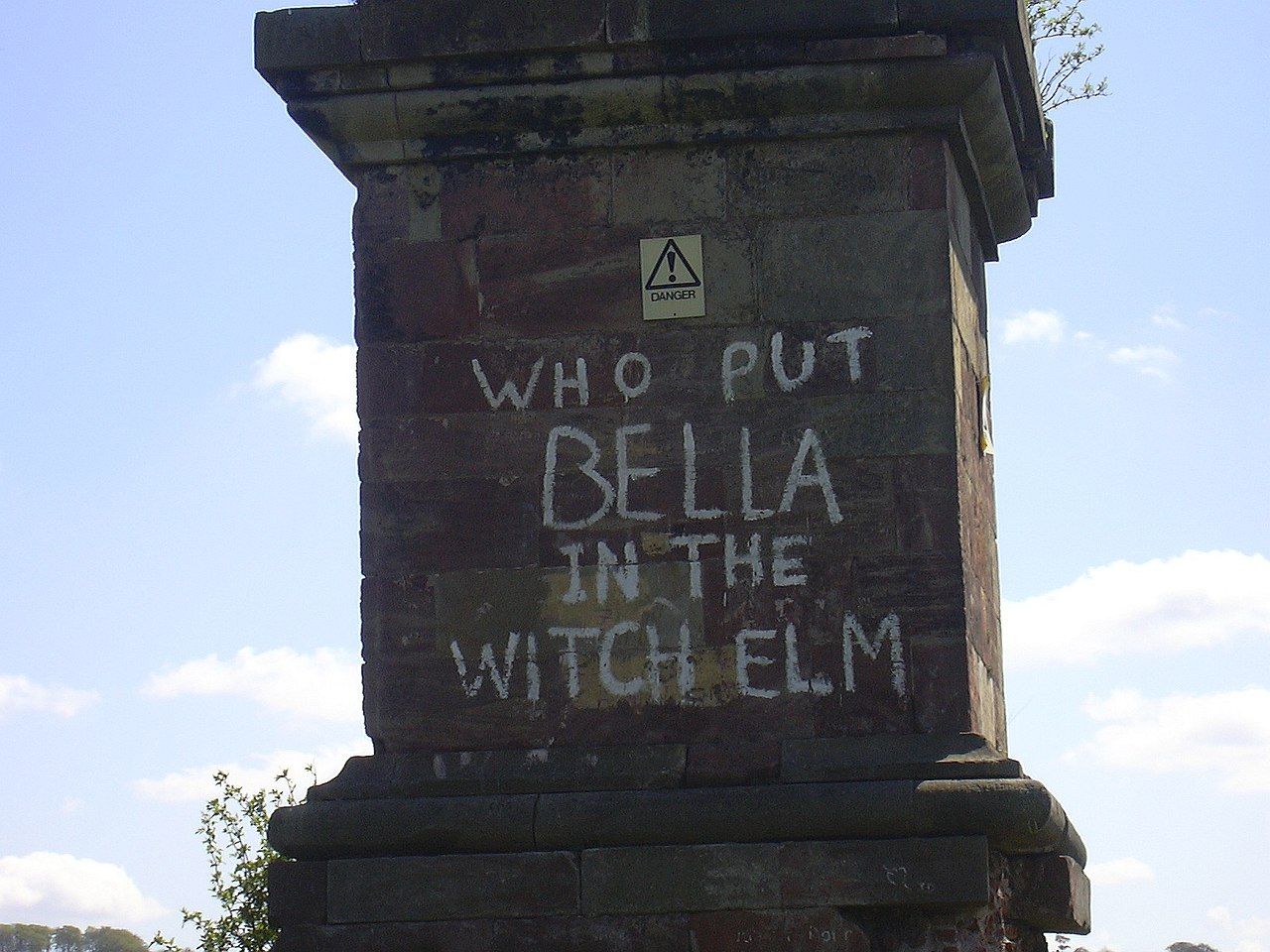 Despite intense investigations, they couldn't conclude whose body it was or how it got there.

Soon after the investigation began to get cold, an anonymous vandal painted, "Who put Bella in the Wych Elm?" on walls all over town. The police had no idea who the vandal was or why they were calling the woman Bella.

Some folks looked into the situation on their own and found out that a woman named Bella had gone missing a few years earlier. She was a known streetwalker who vanished without a trace. 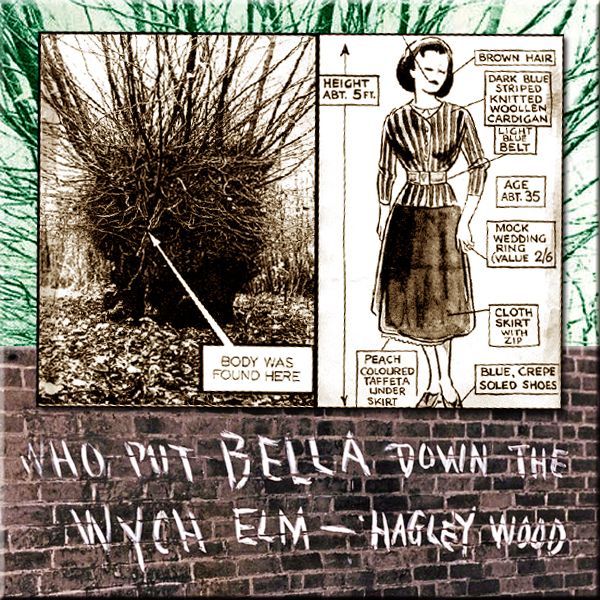 The case went cold. The citizens of Stourbridge soon lost interest in the case since no new evidence was appearing. 10 years later, one woman announced something that shocked the town.

According to Una, she said that her cousin was haunted by her dead eyes staring back at him. Unfortunately, her cousin died before the woman was discovered. It's not clear whether or not her story is true. So, the woman will forever be "Bella in the Witch Elm."