In 1698, Marion Lillie was burned at the stake. Locals called her Wigwoody or Ringwoodie Witch, which loosely translates to "thin and bony."

Lillie was allegedly the last person to be accused of witchcraft and executed in the South of Scotland. As more research has been conducted, it turns out that was a lie by the politicians of the time. It seems that other executions took place in 1705. 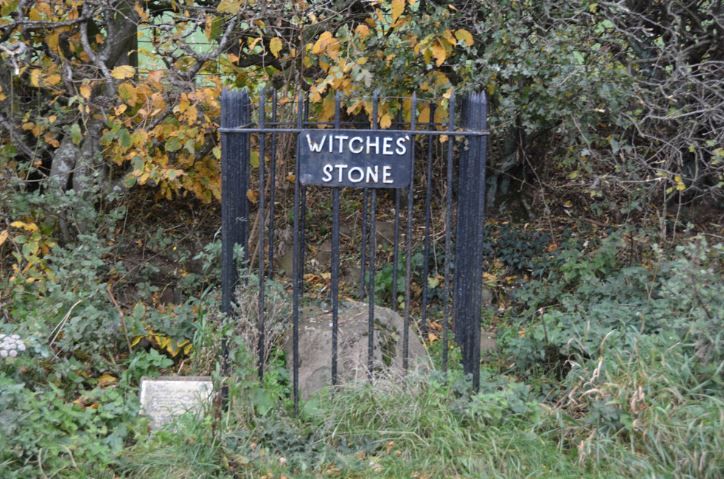 Only witness statements exist of the public execution, which makes historians believe that the ones in charge of the executions wanted to keep it a secret.

Burning at the stake was a popular witch punishment in the 15th and 16th centuries. Witch-hunting was also popular all over the world. 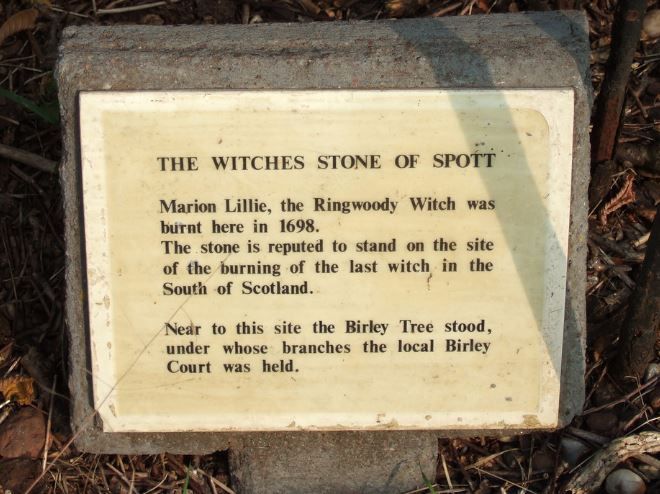 Locals pay respects to Marion Lillie and the other men and women mercilessly executed by the Scottish government. They leave coins for her at the memorial. Some believe the spirit of Lillie is still strong in the area. Others have claimed to see her nearby.

Whatever the case may be, the idea of "witchcraft" heavily influenced policies in towns and cities all over the world. Many innocent people died at the hands of bitter neighbors, family members, and exes.