Vanessa Guillen was a soldier at Fort Hood. Her missing person's case went viral due to how the army was underplaying it. Then, people began to probe into Fort Hood's missing people and murder cases... Something was obviously wrong at the base.

Weeks later, her body was found. Aaron Robinson was suspected of murdering Guillen. He was placed on supervision by an unarmed escort but ended up killing himself. His girlfriend, Cecily Aguilar, is the only hope of bringing justice to Guillen's death. 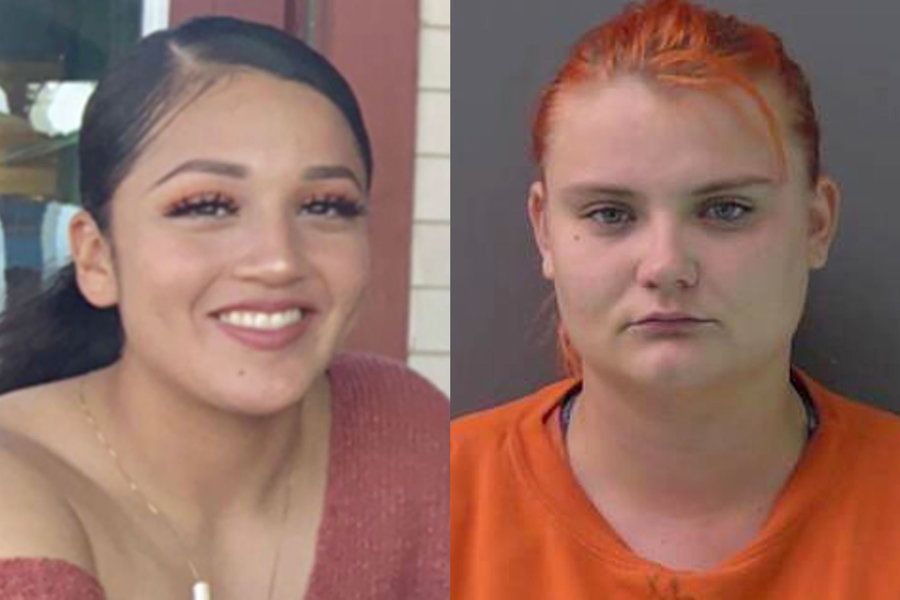 The night that Guillen was murdered, Robinson picked up Aguilar to allegedly dismember and bury Guillen's remains near the Leon River in Belton, Texas. When Guillen's remains were found, investigators approached Aguilar. She immediately confessed in aiding Robinson with the horrific crime.

According to Guillen's friends and family, she had been the victim of sexual assault against someone a rank above her. That turned out to be Robinson. "I was told that he followed her into a shower," Natalie Khawam, the Guillen's' family attorney, told "20/20." "And there was another person that also harassed her, used vulgar words."' 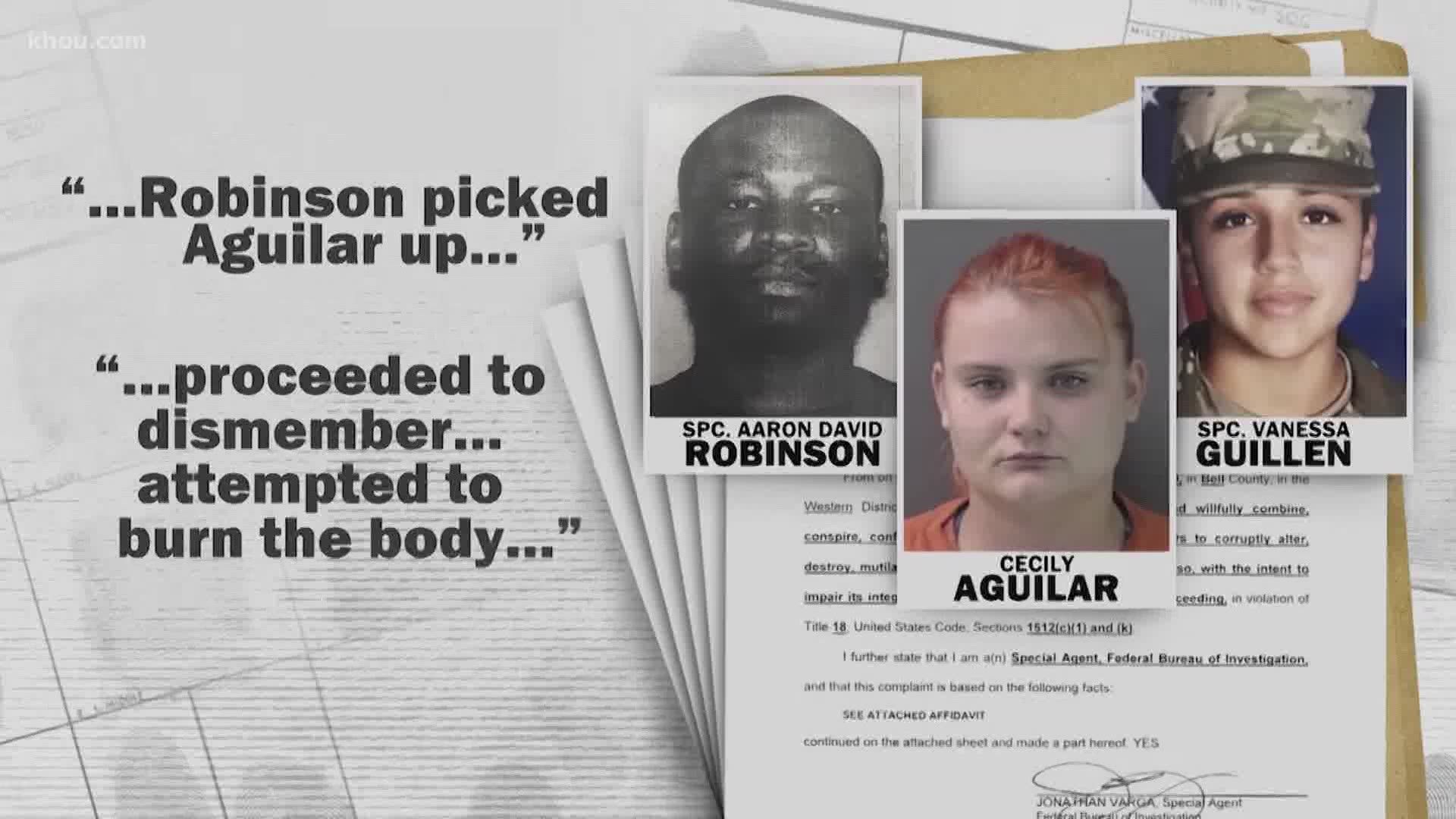 Friends of Aguilar can't believe that she would commit such a heinous crime. They assume that she was scared.

"I said, 'There's no way,'" Ayrren Clough told said of her best friend. "I just can't see my best friend doing that to another human. You know, she has a heart. She's kind to people. And she has a very weak stomach, especially. And for them to say what she was doing and had done, I just couldn't believe it. "