The Woman Who Gave Birth to Rabbits

On September 7th, 1726, Mary Toft went into labor and delivered a series of unbelievable objects. 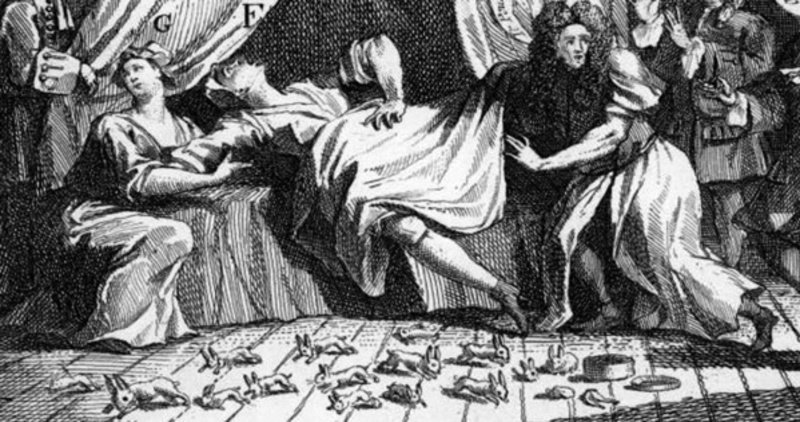 After her shift on the hop farm, Mary Toft started squirming in pain. She called out to her neighbor, who just so happened to be standing outside of her door, for help. Toft’s neighbor delivered her a bucket, and as soon as the neighbor dropped the bucket down, Toft hovered over it and gave birth to one of the strangest assortment of objects to ever come out of the human body.

Toft released three legs from a tabby cat, a leg of a rabbit, and three sections of the backbone of an eel. Mary Toft immediately became a spectacle in the medical community. She was rushed to meet a long-standing birthing expert, John Howard. Howard did not think that this story was real, he stated that Toft was “stupid, sullen, and difficult to work with,” until he found Toft writing in pain on the floor one day.

After putting on a show, toft gave birth to a baby rabbit. The rabbit was alive and terrified. Over the course of the next day, Toft delivered three more rabbits. By November 9th, Toft had delivered 17 rabbits. 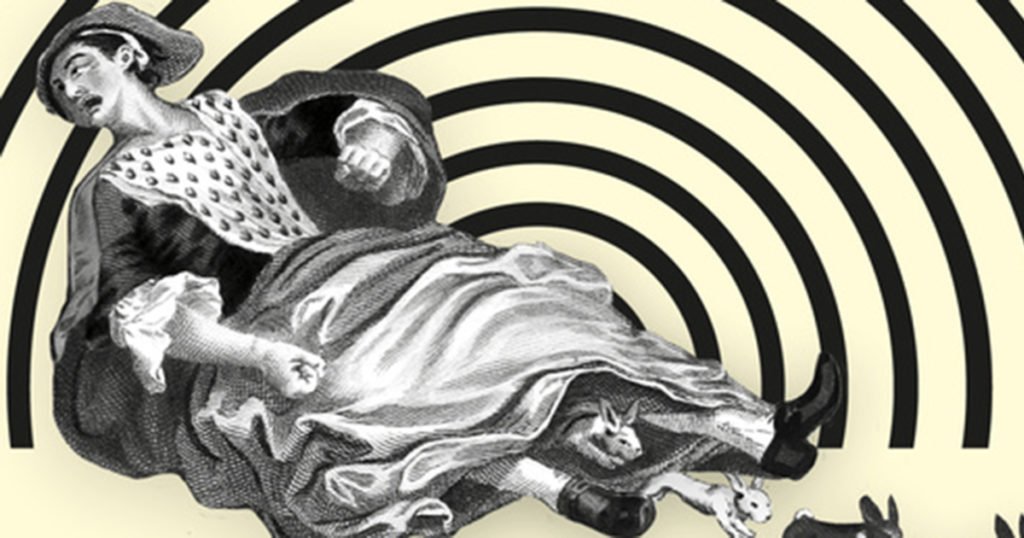 Mary’s story became so pervasive that all of England found out about her. Rabbit was dropped from menus on restaurants, young mothers sat in fear that their unborn children would come out as rabbits, just like Mary Toft’s did.

Toft’s story traveled so far that the doctor of the king, St. Andre, found out about Mary Toft. He offered to do a personal study on her to prove that she wasn’t telling the truth. After 6 months of studying, Toft gave birth to three more rabbits and cost St. Andre his accreditation.

It wasn’t until Toft was out of royal care that she was caught. Turns out, she had a miscarriage earlier on that year so her cervix was perpetually dilated. When the doctors weren’t looking, Toft would quickly place the rabbit inside of herself and she would fake going into labor. This landed her 5 months in jail and bankruptcy.