The World's Largest and Oldest Living Organism is a Giant Mushroom

Head on down to the Malheur National Forest to say hi to this Fun Guy. 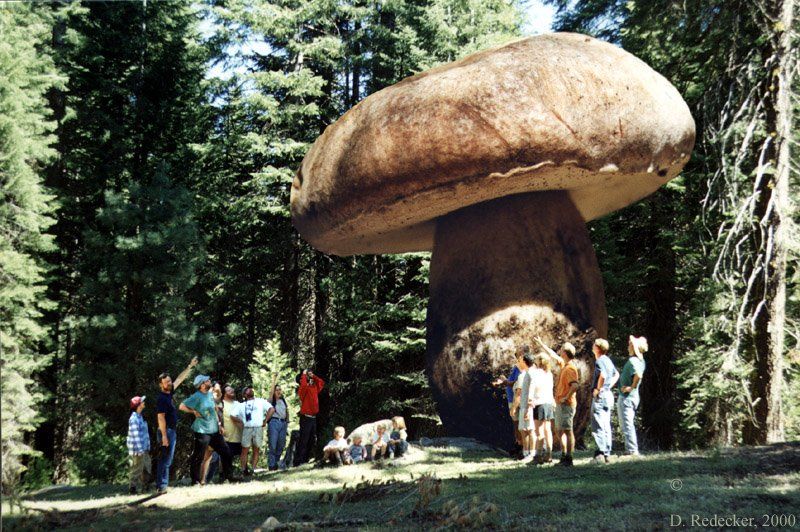 This humungous creature dubbed the "Humungous Fungus" has been living in northern Oregon between 2,400 and 8,650 years now.  This particular mushroom, which is in the armilaria ostoyae family, is the largest living organism in the world.

Since this mushroom is 2,400-8,650 years old, it has had all of that time to divide its cells and reproduce, and every day it exists it grows larger than the last. This is due to the way mushrooms reproduce. In order to make new mushrooms, some species will emit spores that attach themselves to other living organisms to use as fuel.

These mushroom spore's cells will begin dividing themselves at a rapid rate, and as the mushroom grows, its rate of growth increases with its size. 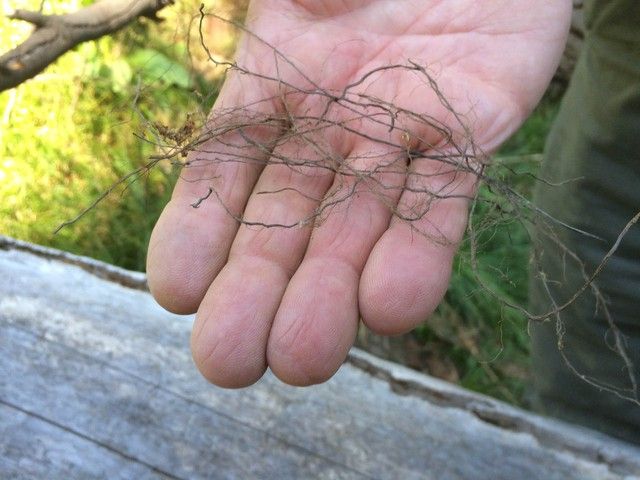 This fungus has roots that span over 2,385 acres and counting. This is all great and historical, however, this giant mushroom is actively choking out the entirety of those 2,385 acres.

Mushrooms send out root tendrils when they're large enough to expand. These roots release digestive enzymes that eat through everything in its path. Dirt, grubs, worms, rocks, but most importantly, the roots of other trees.

Slowly but surely, this enormous fungus will eventually eat through the entirety of the forest, and there is nothing we can do to stop it. The decision is to either allow the mushroom to expand and destroy everything around it, or kill the largest, and quite possibly oldest, living organism on Earth.

For the sake of preservation, the Oregon National Parks Committee has not come to a conclusion about what they want to do about dealing with this fungal infection on their beautiful national park. Fortunately, this is not an immediate issue, and we can take our time before making the decision to execute the greatest mushroom that ever lived.