The Zone of Silence

The infamous Zone of Silence is located in the Mapimí Biosphere Reserve in Durango, Mexico. Radio and television signals are scrambled, compasses refuse to tell you which way is up, and random apparitions pop in and out of view. The largest occurrence at the Zone of Silence is when a U.S. missile ended up landing right in the middle... 400 miles away from where it should have been.

Whether you believe in the stories or not, it's still an interesting spot to visit. These myths are also helpful to the locals who live there and survive off of tourism surrounding the Zone of Silence.

The stories are as real as the person you're talking to says they are. Some locals have claimed that they've experienced supernatural animals coming to them at night or randomly losing service on their cellphones, leaving them in isolation. 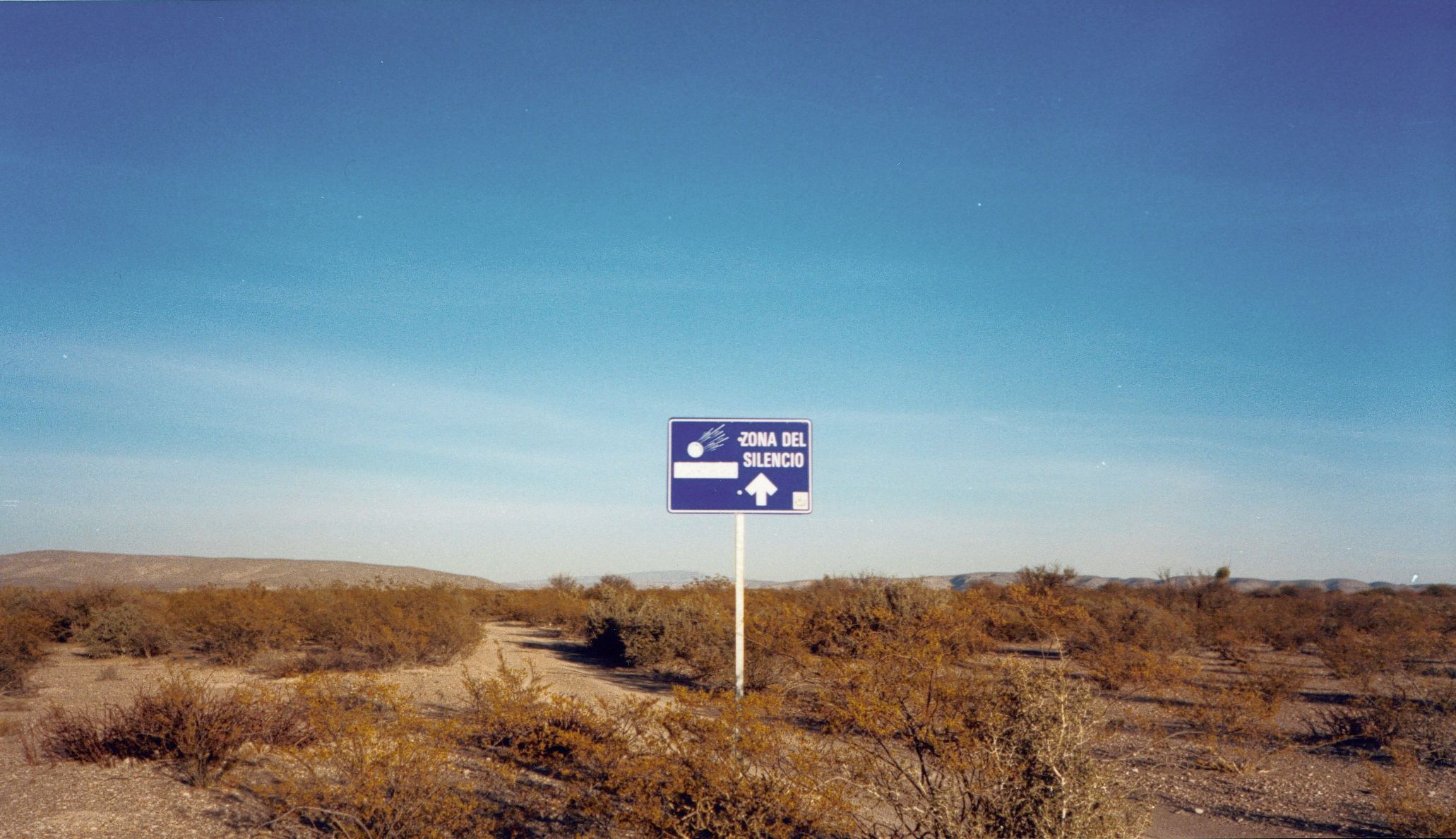 Others believe it's just a tourist rouse, which isn't totally a bad thing (as long as the tourists bring money!) Naturally, people are looking for aliens...

Aliens haven't really been a thing in the Zone of Silence, but tourists have a hunch. They want to see what the U.S. government wants to hide!

Scientists have called the area the "Mar de Tetys", or the Sea of Thetys, because it used to be completely submerged in water. Some conspiracy theorists believe that this could be why it's so high in energy... 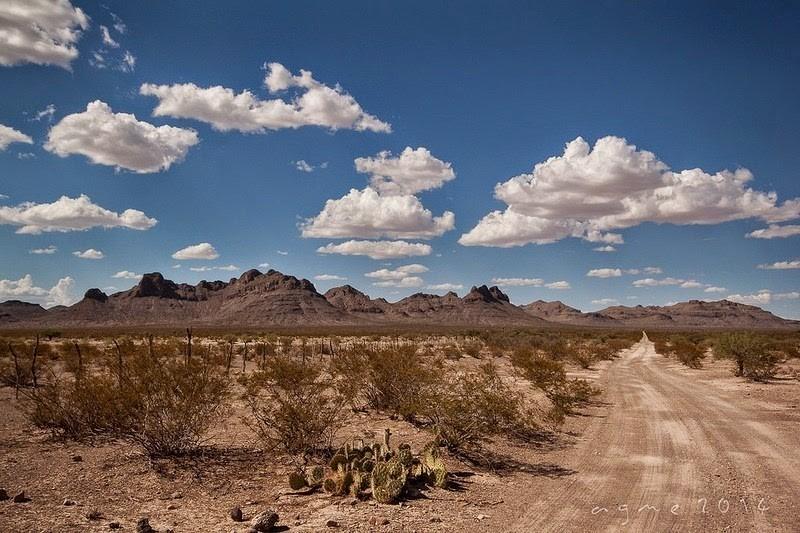 Another reason that people think there's something up with the area is because of that off-course U.S. missile. The missile itself was carrying two small containers of cobalt 57, which is radioactive. When it crashed, it's assumed that some of the radioactivity melted into the area.

Some even go as far as calling this place another Bermuda Triangle. Pilots who fly over the area tend to experience radio frequency issues, although no flights have been reported missing.

Either way, this place is definitely worth it to visit if you're nearby!