Theresa Knorr is an American murderer convicted of torturing and killing two of her six children. Her tumultuous life was documented by her living children, friends, family, and Knorr herself. It seems that Theresa Knorr never knew peace.

She grew up in California in a poor family. She married her first husband, Clifford Clyde Sanders when she was 16-years-old. The two had two children. Less than two years after the marriage, Sanders reached his limit with dealing with Knorr's possessive and aggressive attitude towards him. On June 22, 1964, Sanders told her that he was leaving her. As he was leaving the home, Knorr grabbed a gun and shot him in the back.

While on trial for his murder, Knorr tried to explain that she killed him in self-defense and that he was abusive towards her. Everyone, even Knorr's own family, testified against Knorr. Her own sister even said that Knorr "would kill him before any other woman could have him."

Somehow, Knorr was acquitted for his murder. She then gave birth to her second child a few months later. 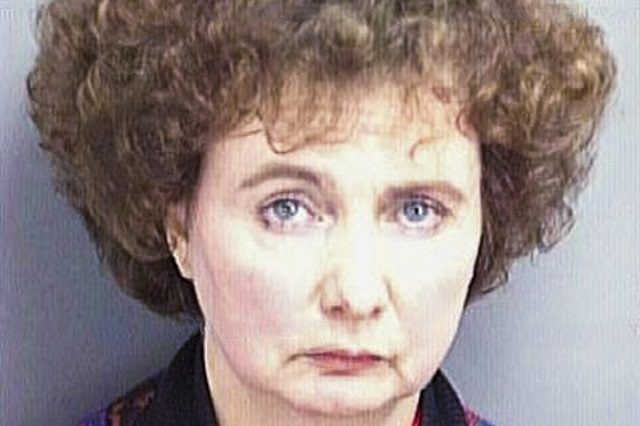 Everything went downhill from there. Knorr became a heavy alcoholic. She ended up marrying a US Marine named Robert Knorr. They got married on July 9th, 1966. She quickly found out she was pregnant soon after the marriage.

The couple had four children together during their three-year marriage. Knorr was the same person she always was and constantly accused her husband of infidelity. Robert Knorr finally gave up and left Knorr in 1970.

Knorr married a railroad worker named Ronald Pulliam in 1971. Pulliam left Knorr after her constant nights of partying and leaving him with her children. He was also convinced that she was having an affair.

Her final marriage was to a copy editor named Chester Harris. They got married in August of 1976. Knorr became jealous because Harris and her second oldest daughter, Suesan, became close. She filed for divorce in November of 1976. 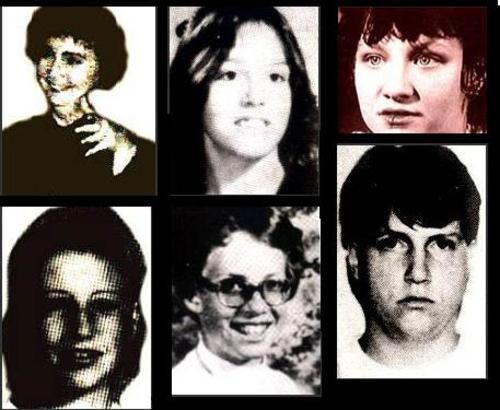 After her fourth and final divorce, Theresa Knorr was at her most volatile. She was constantly drunk and would consistently abuse her children. They were rarely let outside, never had friends over, and couldn't even use the telephone. She would burn them with cigarettes, fore-feed the, and starve them. She even made them hold each other down while she beat them.

Knorr focused mainly on her oldest daughters, Sheila and Suesan. Her youngest daughter, Terry, claims it was because she was jealous of them. Knorr also believed that Suesan was a witch.

In 1982, when Suesan was 16, Knorr shot her in the chest with a pistol. The bullet was lodged in her back, but Knorr didn't let her seek medical attention. Suesan survived the injury. Two years later, they got into another argument where Knorr stabbed Suesan. After that fight, Suesan said that she was leaving for Alaska. Knorr agreed, but on one conditin: Knorr was going to remove that bullet in her back so that Suesan couldn't convict her of abuse. 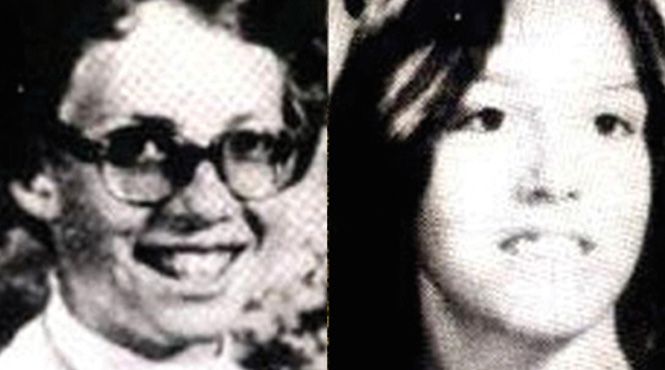 Suesan agreed, but it went poorly. She eventually contracted sepsis after the attempted removal and became unconscious. Knorr ordered her oldest sons to take Suesan to a valley, place her on the side of the road, and light her on fire. When authorities found her body, they were able to determine that she was still alive at the time of the fire. The police couldn't identify her, so she was known as a Jane Doe.

With Suesan out of the picture, Sheila started getting the brunt of Knorr's abuse. After a disagreement and fight about Sheila's prostitution, Knorr beat and hogtied her up before locking her in a hot closet with no ventilation. She died in the closet due to dehydration and starvation.

Once again, Knorr made her sons do the dirty work. Her body was placed in a cardboard box and they disposed of it near an airport. Her body was never positively identified and she was known as a Jane Doe.

In a sad attempt to destroy evidence, Knorr made her youngest child try and burn down the apartment. Knorr went into hiding, and all but one of her remaining children severed ties with her. Knorr and Robert Jr. moved to Las Vegas together. In 1991, Robert Jr. was arrested after he murdered a bartender. After that, Knorr fled Vegas and moved to Salt Lake City.

She initially pled not guilty until she learned that her already incarcerated son was going to testify against her. She pled guilty in exchange for a life sentence. She will be eligible for parole in 2027.