These '70s and '80s Child Stars Look Nothing Like You Remember

How well do you know what happened to these child actors from the '70s and '80s? While some went on to achieve success in Hollywood, others crashed and burned. Where did your favorite child stars end up? 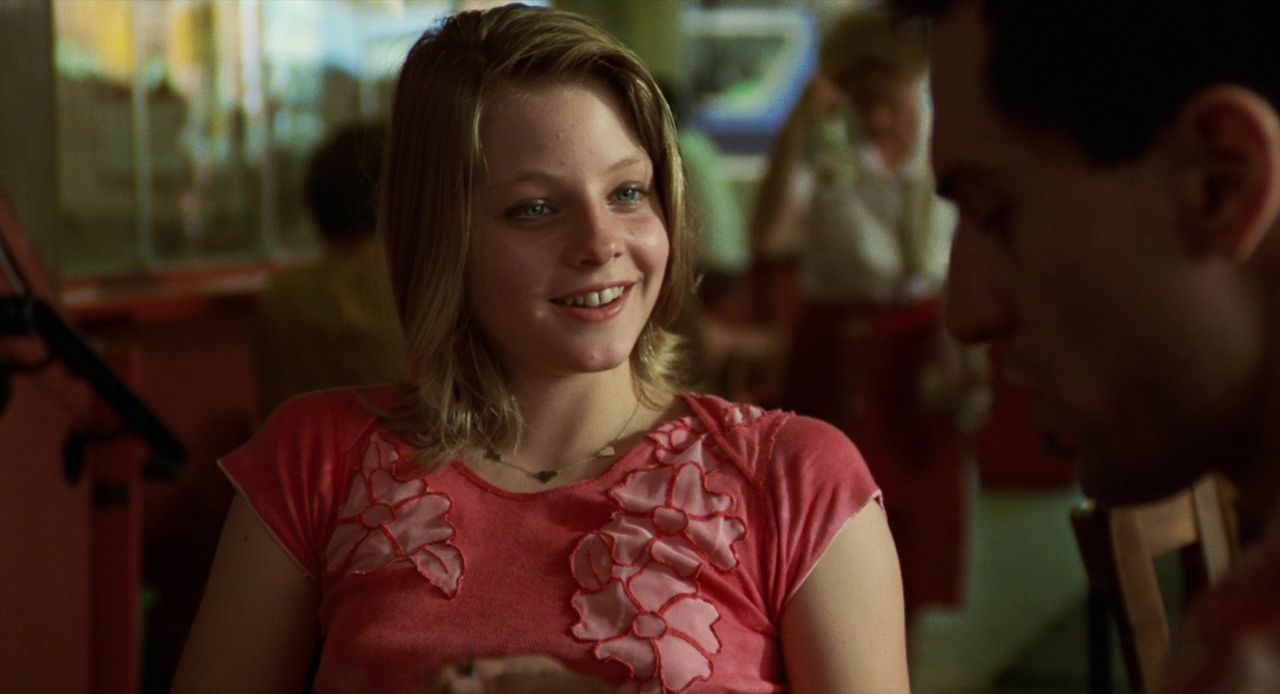 Jodie Foster began acting in television commercials at the age of three. When Foster was twelve years old, she was cast by Martin Scorsese as Iris, the child escort in Taxi Driver. Although the Los Angeles Welfare Board initially opposed her appearance in the film, she was eventually approved to work on set.

Foster transitioned into adult roles in the 1980s and '90s, earning critical acclaim for her performances in The Accused and The Silence of the Lambs, the later of which became one of the most successful films of 1991. These days, Foster is focusing more on directing rather than acting. 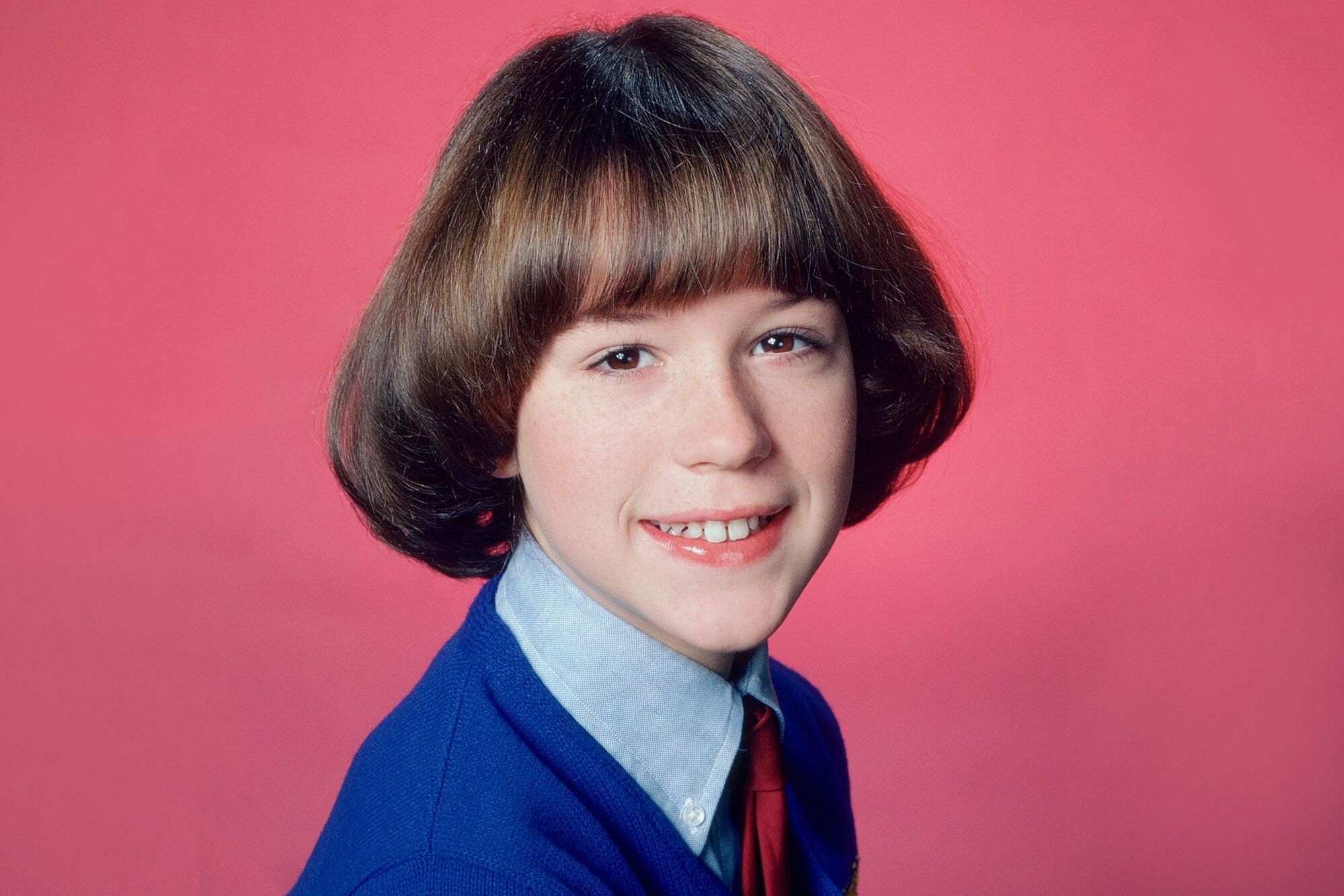 In 1979, after appearing on Diff'rent Strokes, Molly Ringwald was cast on the spin-off The Facts of Life, where she played perky feminist student Molly Parker. Ringwald was let go after the first season, but she rose to stardom as a member of the Brat Pack in the 1980s, due to her performances in Sixteen Candles, The Breakfast Club, and Pretty in Pink.