These A-List Actors Turned Down Legendary Roles, and Some Regret It 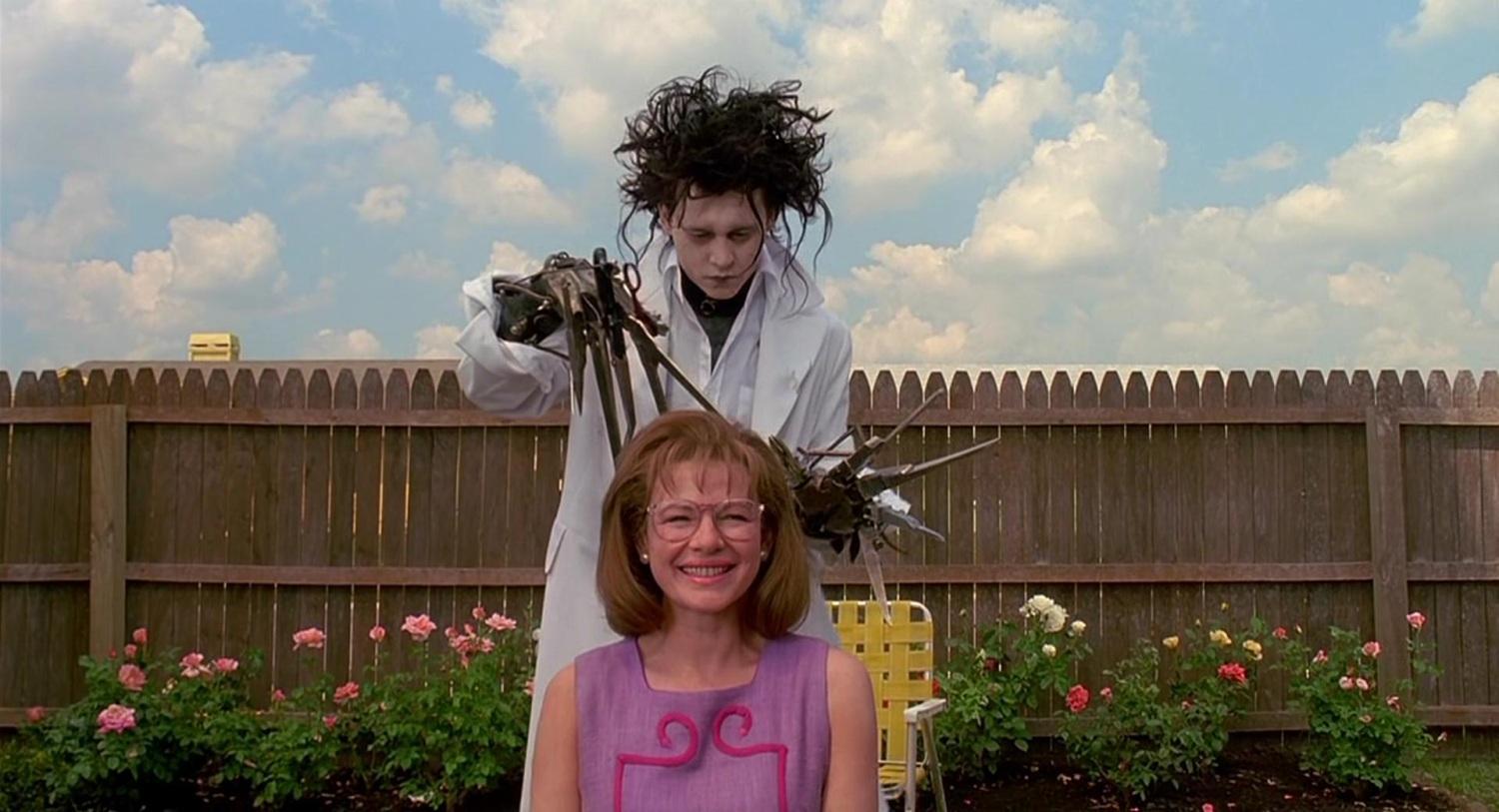 Cruise ultimately pulled out of the film. He was spending too much time worrying about the semantics of the wildly surreal character that was Edward Scissorhands. He demanded to know how his character would use the bathroom, and he didn't quite seem to grasp the absurdity of the direction of the film. Cruise and 20th Century Fox mutually dropped each other, and Johnny Depp was asked to step up to the plate.

Sean Connery, Lord of the Rings 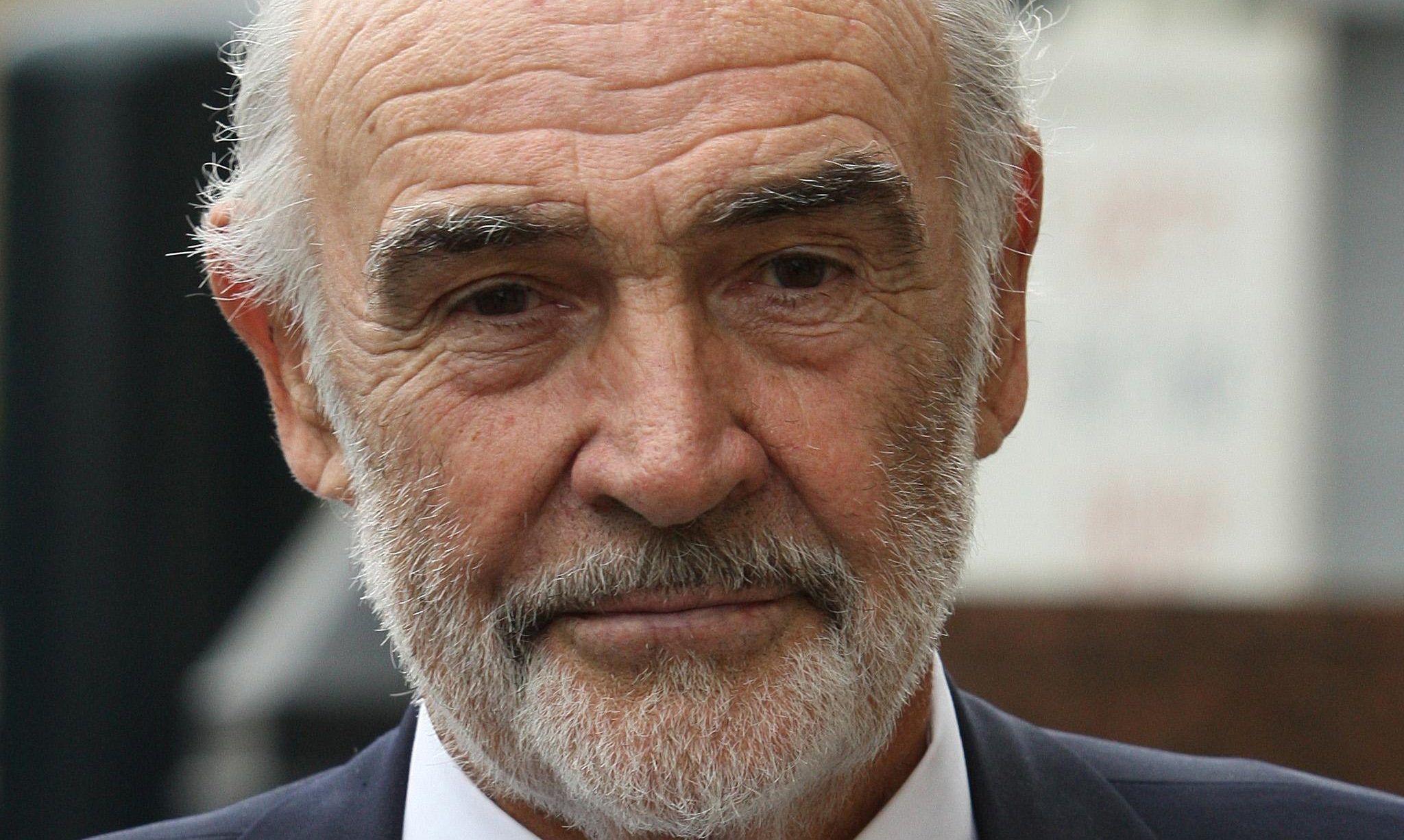 Sean Connery was originally supposed to play the roaming, mysterious wizard Gandalf in the Lord of the Rings. Connery even got offered $450 million to play the role. However, he turned it down. What gives? 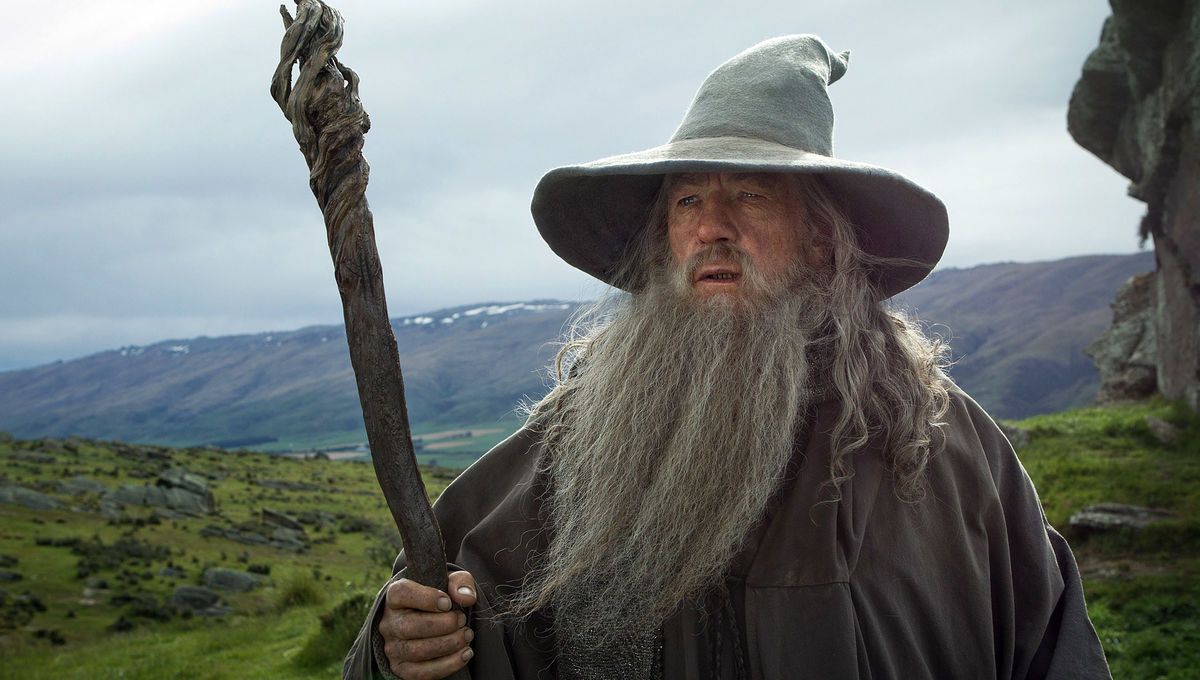 Connery didn't think he had what it took to play Gandalf. “I never understood it,” he stated. “I read the book. I read the script. I saw the movie. I still don’t understand it.” Sir Ian McKellen's interpretation of Gandalf won him an Oscar nomination, so maybe he "got it." 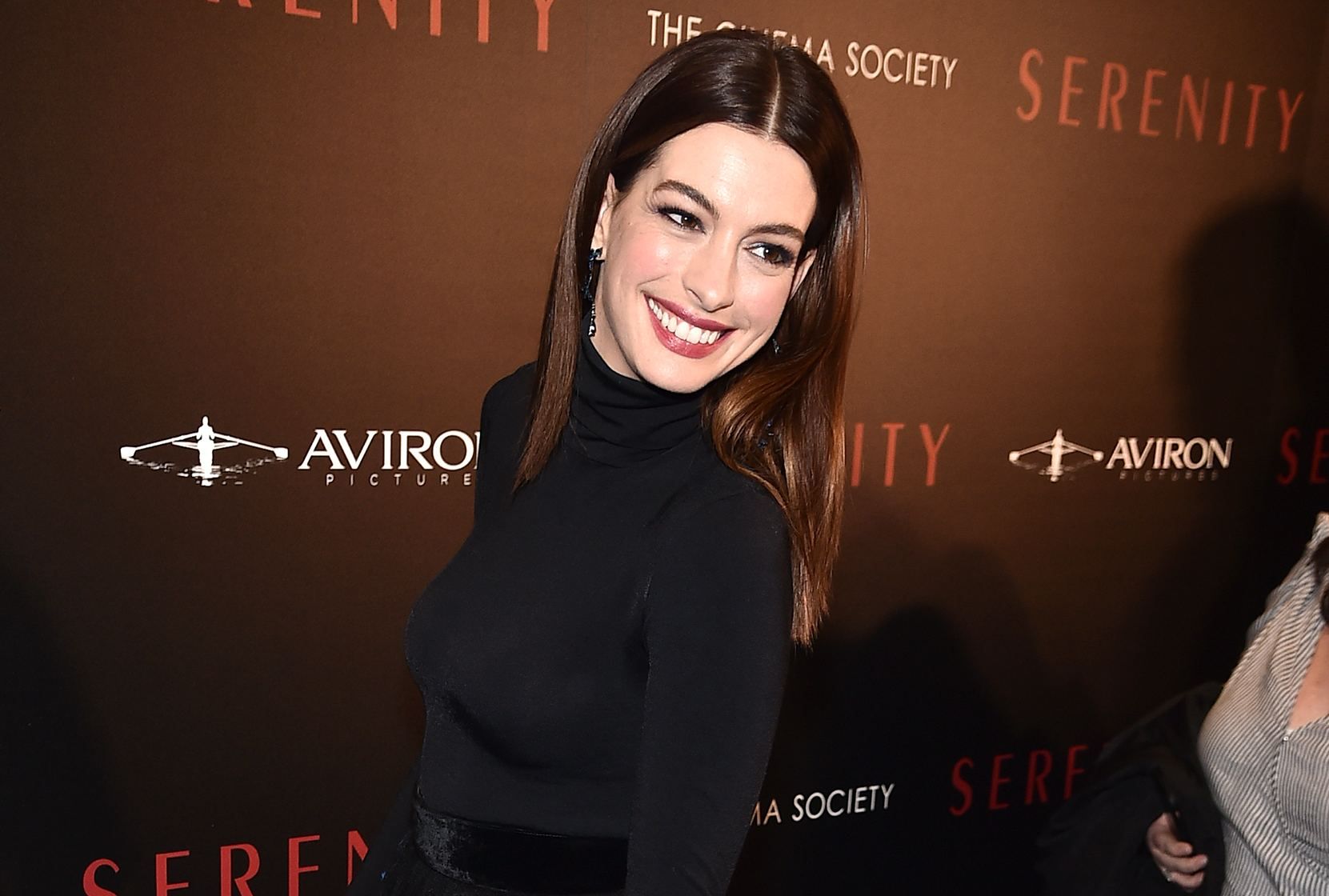 Hathaway initially accepted the role of Alison Scott in the 2007 Seth Rogan and Judd Apatow rom-com. She pulled out because she was uneasy about the filmmakers using real footage of a woman giving birth to create the illusion that she was giving birth.