These A-Lister Celebrity Kids Are All Grown Up 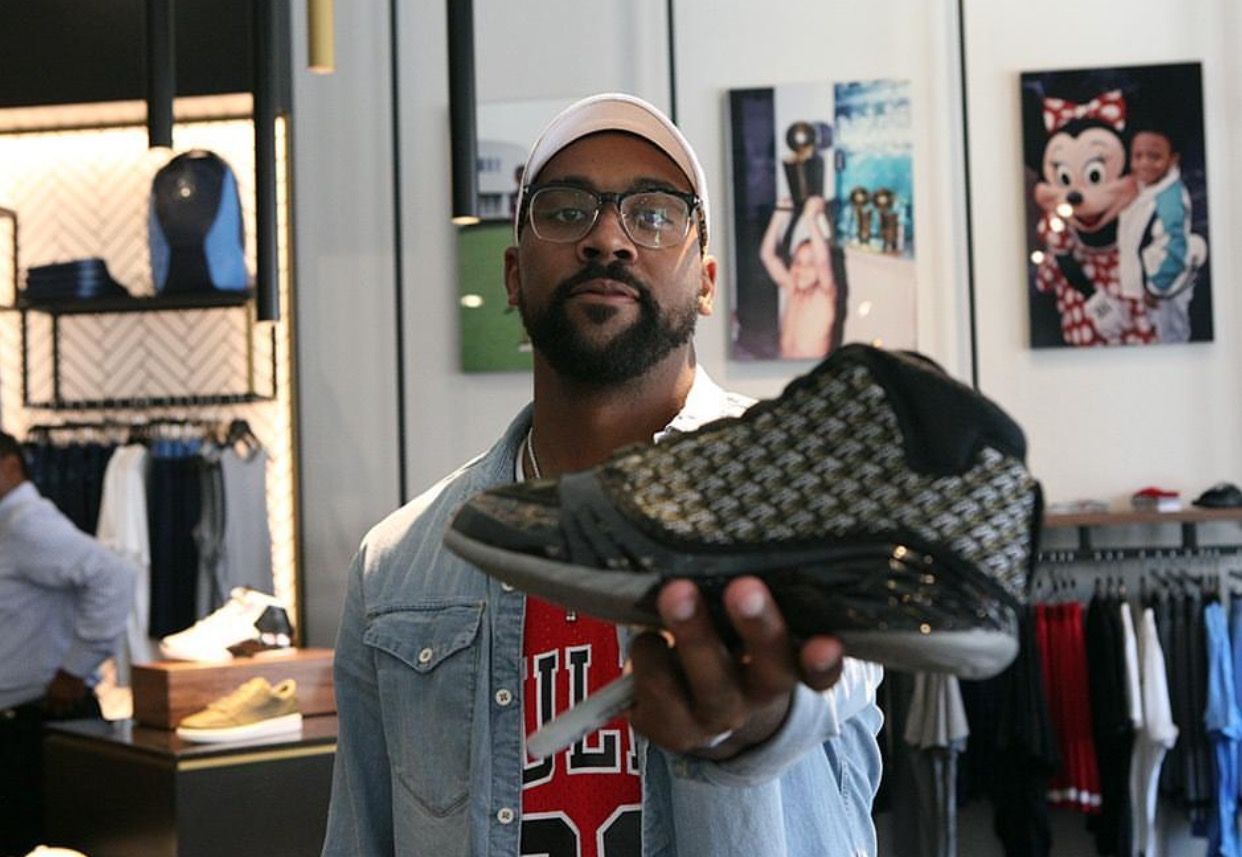 At the time, UCF had a five-year contract with the sports brand Adidas, but Marcus Jordan insisted on wearing the brand's rival, Nike. The reason was the brand had Air Jordans, which he wanted to wear out of loyalty for his father. This led Adidas to eventually end the sponsorship. These days, Marcus runs the online shoe store "Trophy Room." 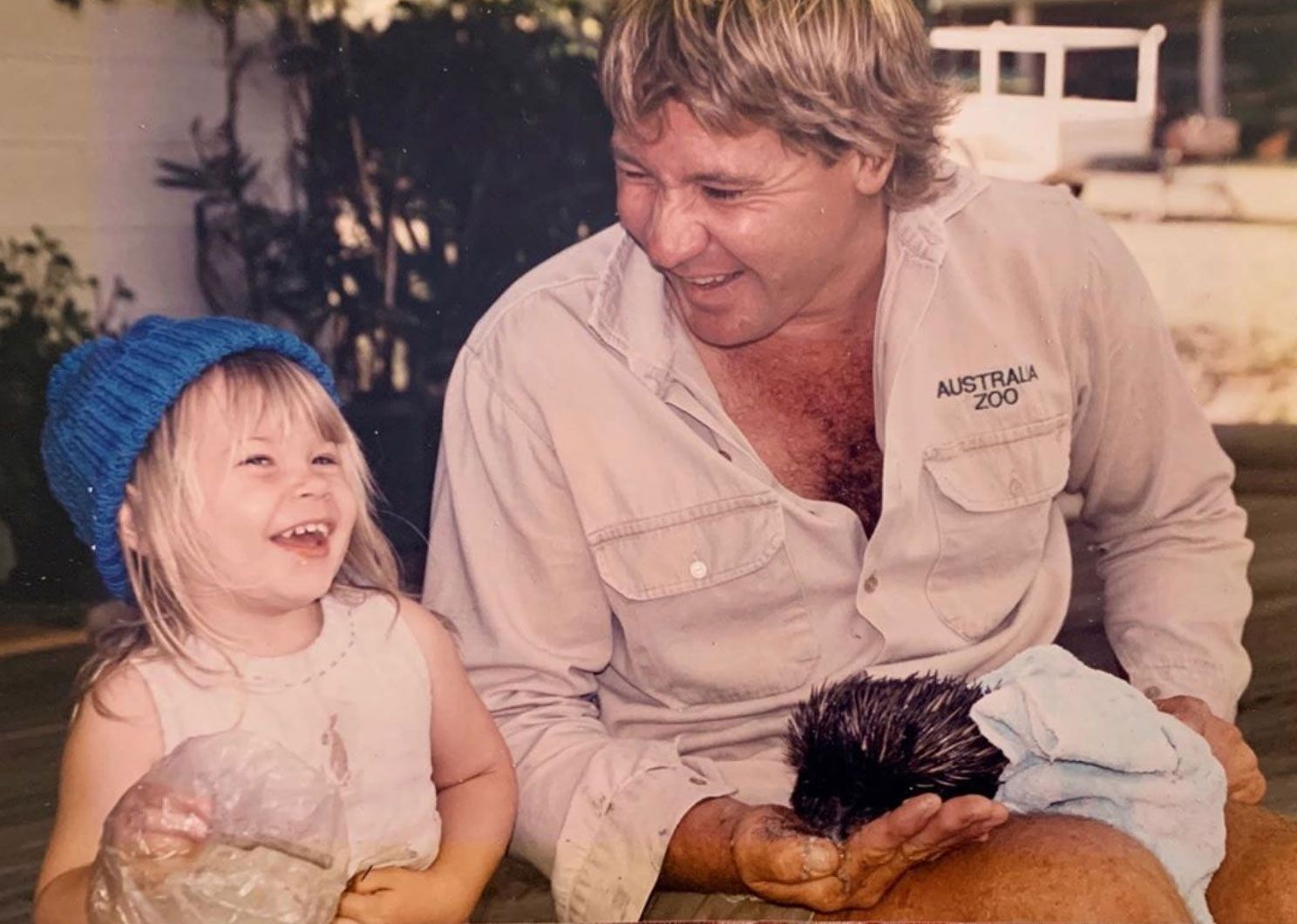 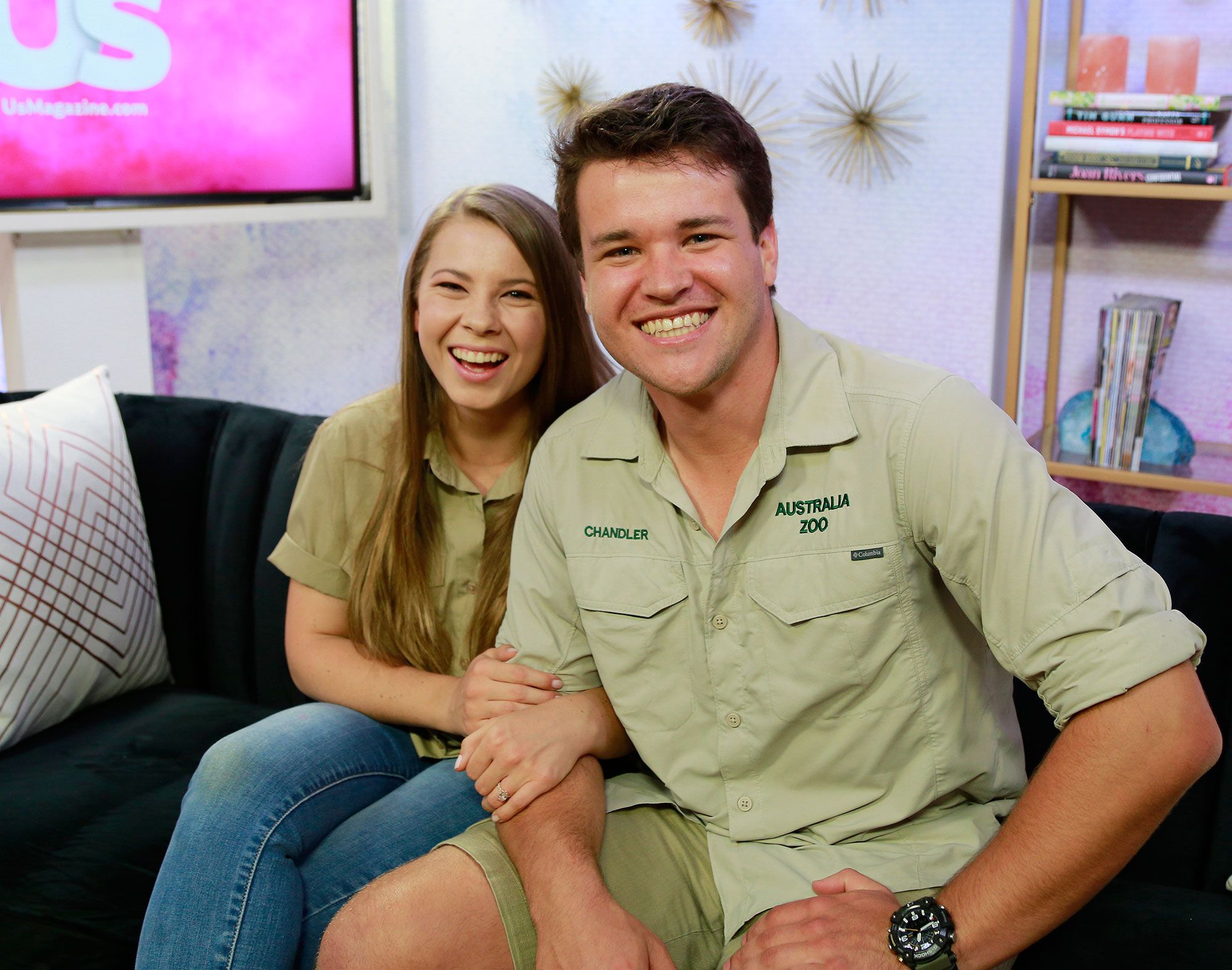 Bindi, like her famous father, has become a zoologist and television personality. She is also a noted conservationist. In July 2019, she became engaged to Chandler Powell, a professional wakeboarder from Florida, USA. The pair actually first met in 2013 at the Australia Zoo. Chandler and Bindi were quietly married in March 2020 before the pandemic. 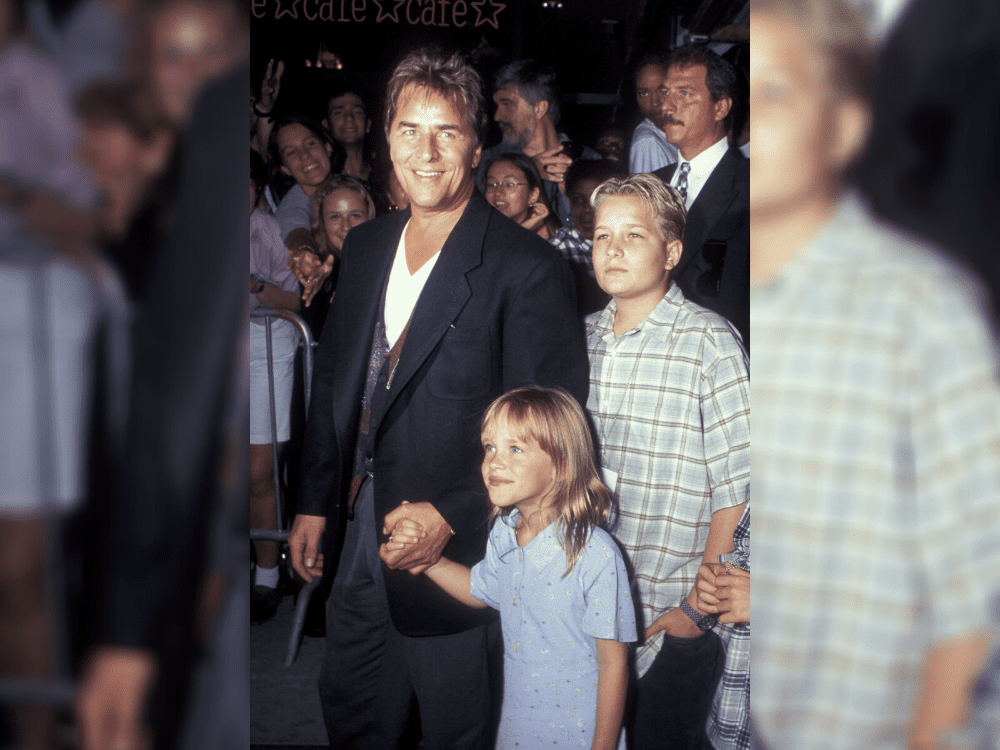 Dakota Johnson is the daughter of celebrities Melanie Griffith and Don Johnson. After a brief film debut at the young age of ten, Johnson was discouraged from pursuing an acting career by her parents, hoping she would wait until she finished high school. Once Johnson completed high school, she applied to Juilliard, but she was rejected having covered a Radiohead song.