These Are Most Tragic Sudden Deaths Of All Time

Hollywood has been rocked by sudden, tragic deaths time after time. From Heath Ledger to River Phoenix to Brittany Murphy, here are the stars we lost far too young... 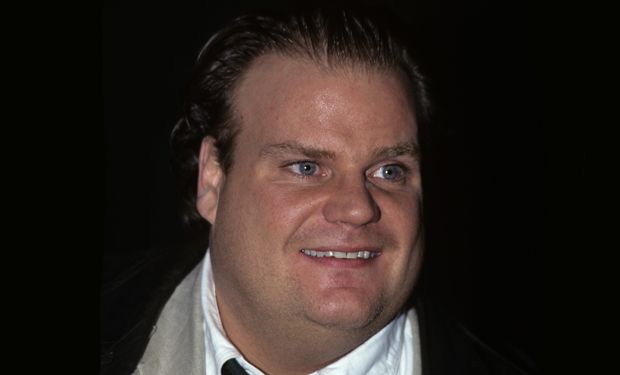 The "Tommy Boy" actor and SNL figurehead openly struggled with drug abuse, and it put his job in jeopardy multiple times. His manager, Bernie Brillstein, had tried to send him to rehab multiple times to no avail. He died of an accidental drug overdose at 33, and the SNL scene hasn't been the same without him. 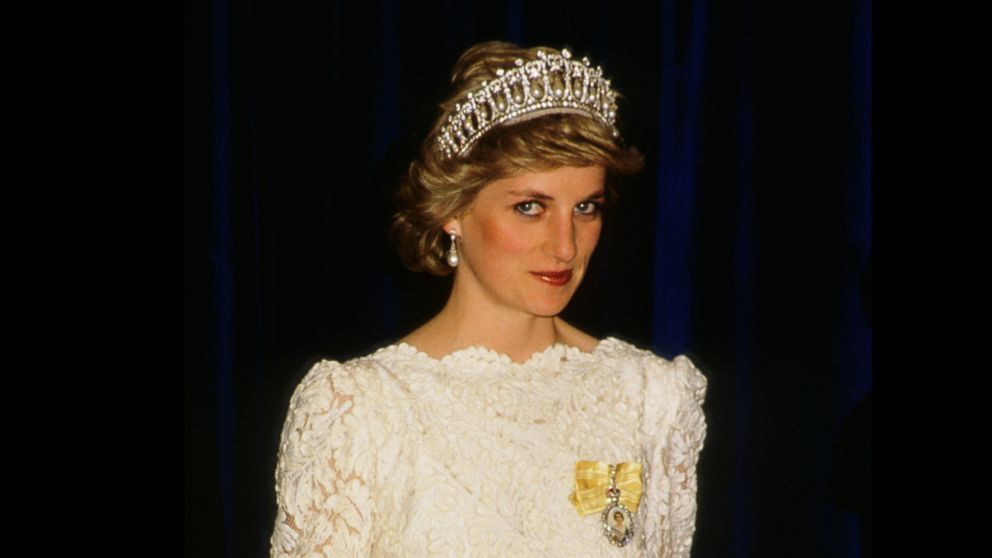 Before her death, Diana was married to Prince Charles of Wales and had two children, Princes William, and Harry. She was an innovator in breaking the traditions of the royal family and was historically one of the most selfless and charitable women to ever marry into the monarchy. She died a few years after her divorce in a tragic car accident at 36 years old.