These Temperamental Celebrities Need to Clean Up Their Acts

You might think that celebrities have it easy, and for the most part, they do. But, when you're constantly in the public eye, there is a good chance that your mistakes will follow you around for the rest of your life.

However, it's important to remember that we're all human, and human beings are flawed. Regardless, most of these celebrities deserve the criticism they received... 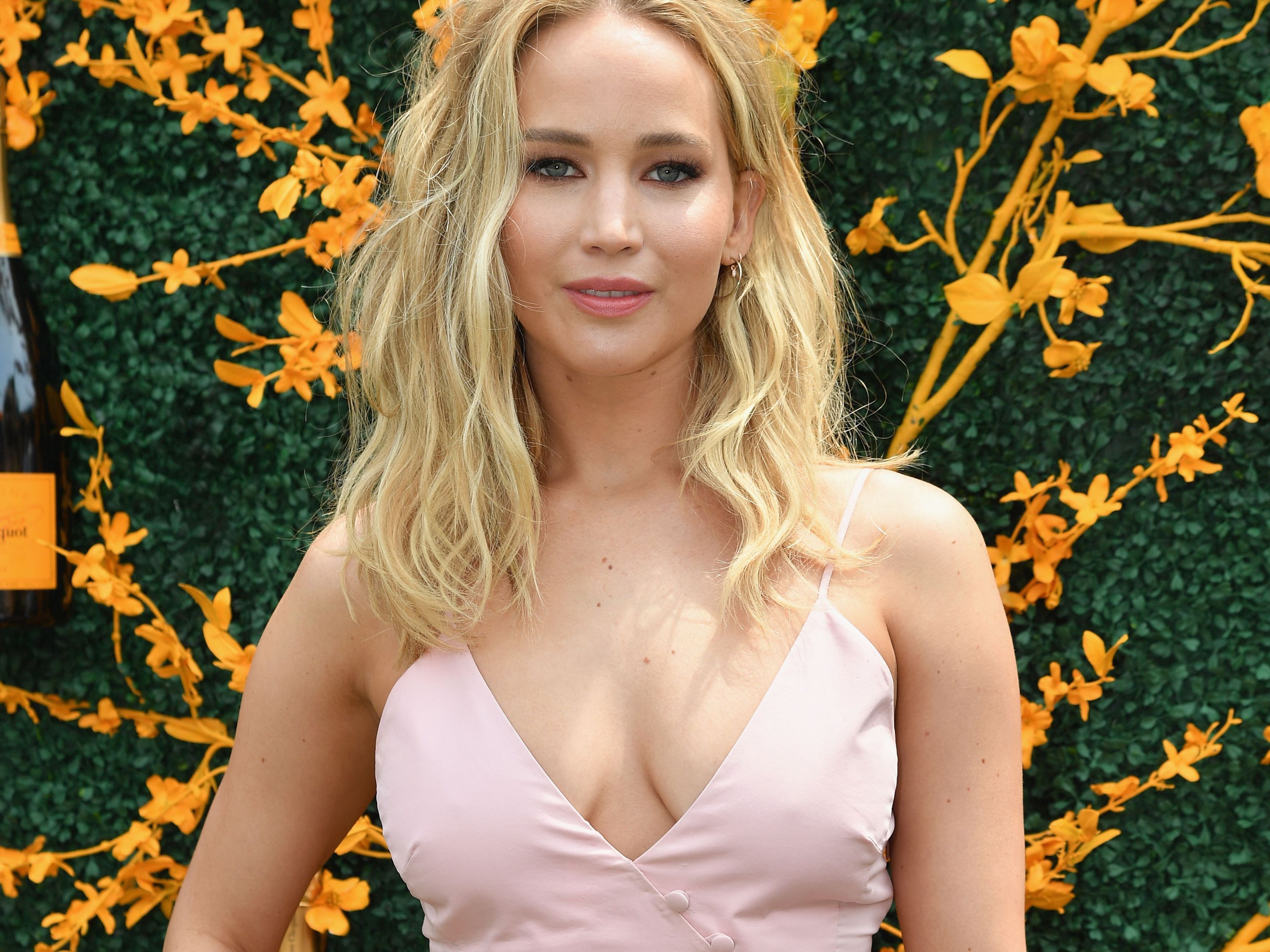 Although Lawrence may seem like a sweetheart on the big screen, her interactions with fans indicate that she's someone else in real life. She has been aggressive with fans on multiple occasions. She has even been accused of "attacking" paparazzi for approaching her. 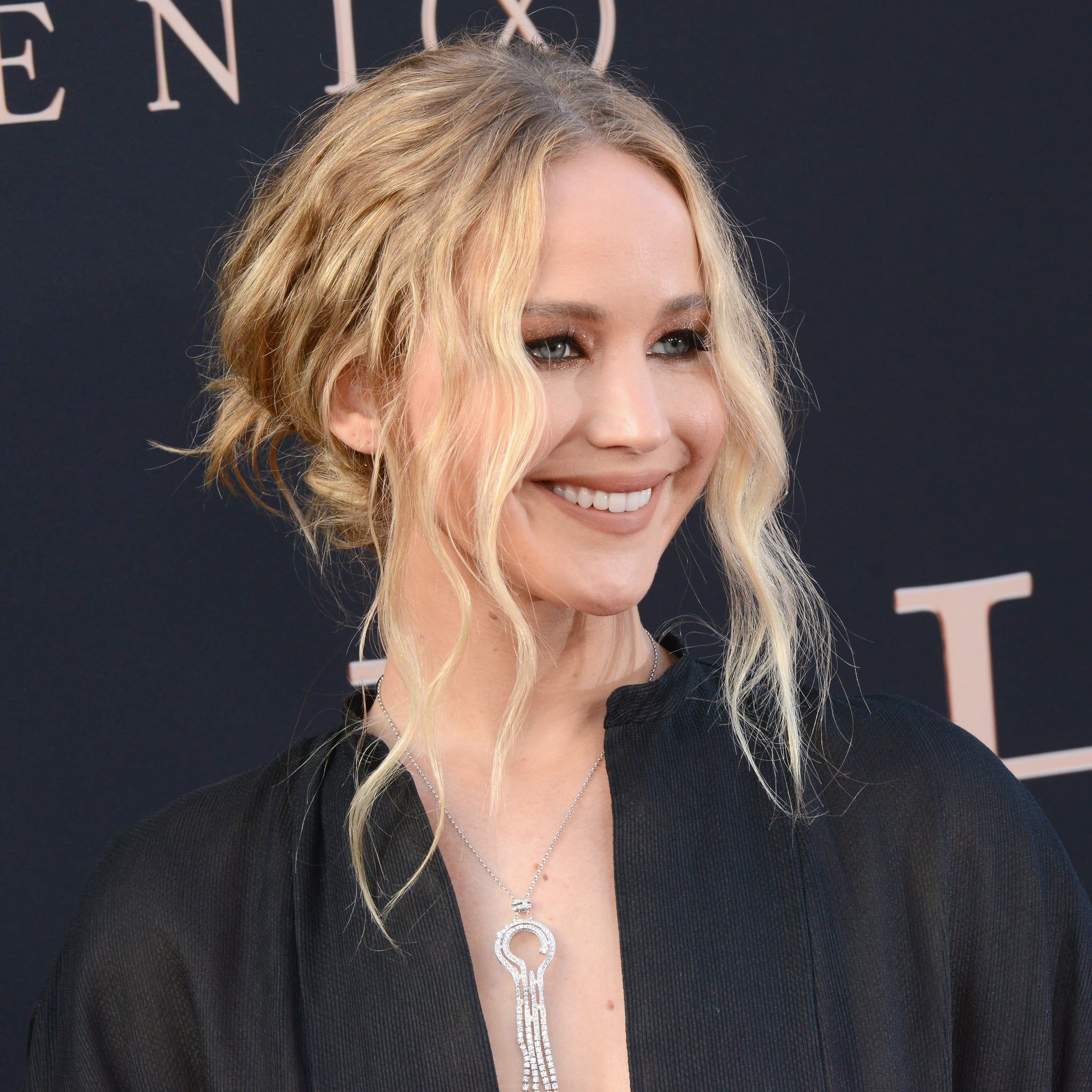 Lawrence doesn't like to be approached in public. This would be a reasonable complaint if she wasn't so explosive about it. J-Law has been known for causing scenes when reasonable fans approach her for pictures on the street or in restaurants. Seeing as her fanbase is largely made up of children, this is definitely a bad look.