These Temperamental Celebrities Need to Clean Up Their Acts 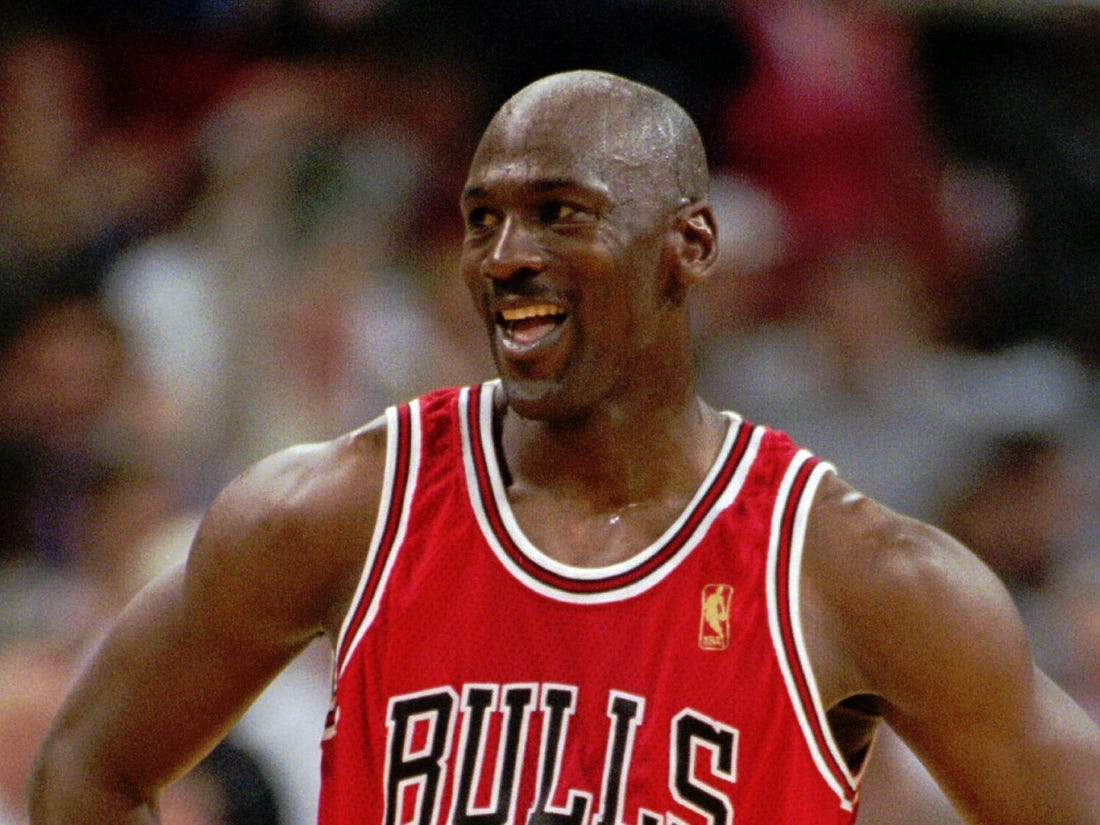 Who said only movie stars could be divas? Michael Jordan is basketball's greatest asset, but he inspired many people outside the court as well. Specifically, he was the idol of the legendary rapper and personality, Chamillionaire.

Cough Up the Money 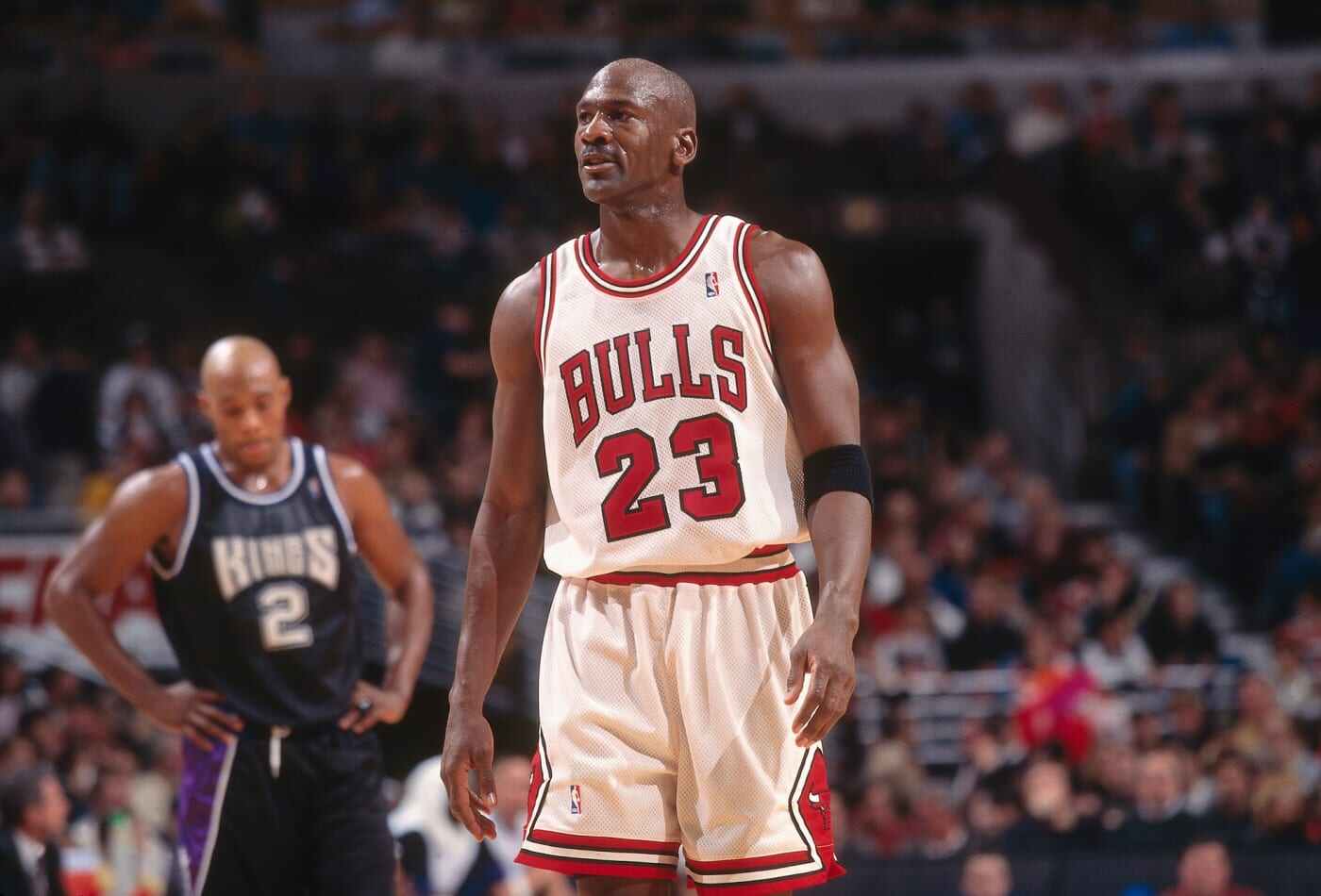 When the two ended up in the same club in Chicago, Chamillionaire went out of his way to introduce himself. Jordan was dismissive of Chamillionaire, despite his importance in the celebrity world. When Chamillionaire asked Jordan to take a picture with him, Jordan said that the picture would cost him $15,000. Needless to say, Chamillionaire did not get that picture he wanted.