These Coffin's Are Moving On Their Own

In 1808, the Chase family purchased a family vault to bury their newborn in. In July of 1812, they had to bury their adult daughter in there as well. After she was laid to rest, the family sealed up the crypt with a heavy marble slab that was cemented over.

A month later, they reopened the crypt to bury Thomas Chase, the family patriarch. That's when they noticed the coffins of the previous family members had been moved from their original positions.

In the next few years, the family had to bury more members into the crypt. Each time, the coffins were in a disarray.

The governor wanted to catch the pranksters who were messing with the family. They hired brick masons to figure out if there were any secret passages... They couldn't find any. Sand was placed on the floor to be inspected. Human footprints would easily be visible, and they could be able to tell if someone was coming in to mess with things.

Finally, the governor placed his seal on the cement that was used to seal up the crypt. If it was ever broken, they would know that someone was messing with the Chase family. 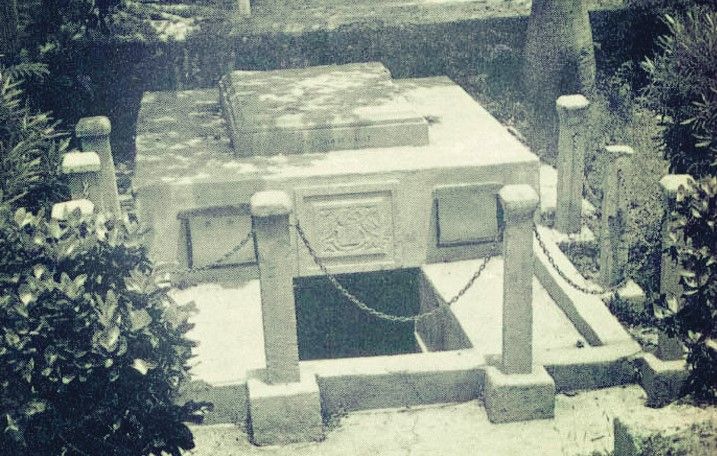 Eight months later, they reopened the vault. The seal was intact, but the coffins were tossed around. Patriarch Tomas Chase's coffin was even up against the crypt door.

The governor decided to move the coffins and the crypt was left abandoned.

Weirdly enough, this isn't the only occurrence of moving coffins. Years later on the Island of Oesel, the Boxhowden vault began experience bizarre things.

When they opened up the crypt, they were met with coffins lazily piled on top of each other in the center of the room. The finders replaced the coffins back on the racks and sealed it with lead to stop anyone from coming in.

After a while, they ended up tying horses to the posts. At the start, they had eleven horses. By the end, three of the horses had died. Others somehow ran away.

Years later, another body was brought to the vault. When they opened it up, the coffins were piled on top of each other in the middle of the vault once again. There were also bizarre marks on one of the caskets. Just like last time, they put the caskets back on the iron racks.

This time, they changed the locks and poured new lead onto the entrance. 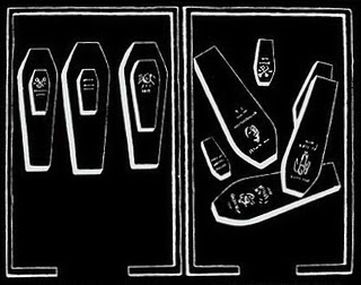 Just like the Chase crypts, they returned to the vault and the seals remained untouched. When they got the door open, the coffins were all over the room... Again. They couldn't find any tunnels and it doesn't seem like anyone had gotten in there.

The government aided in putting the bodies into new coffins. This time, they tossed ashes on the floor to reveal any footprints, just like the Chase's did with sand.

The coffins were standing on their ends. The ashes revealed no footprints, and the armed guards didn't hear anything. They moved the bodies and sealed the crypt up for good.

No one really knows what happened. There is only one written account of the Boxhowden mystery, so many believe it might not be real.

There were other cases of moving coffins in England as well, but it wasn't as drastic as the aforementioned cases.

Some think that it's probably just from natural causes. Water could have seeped into the crypts and forced the coffins to slide off the racks. Earthquakes could have rumbled them to the floor.

Or, maybe, it's a poltergeist or demon. Who knows!