There is terror on the silver screen, but most don't know about the horrors that go on behind the movies we love. 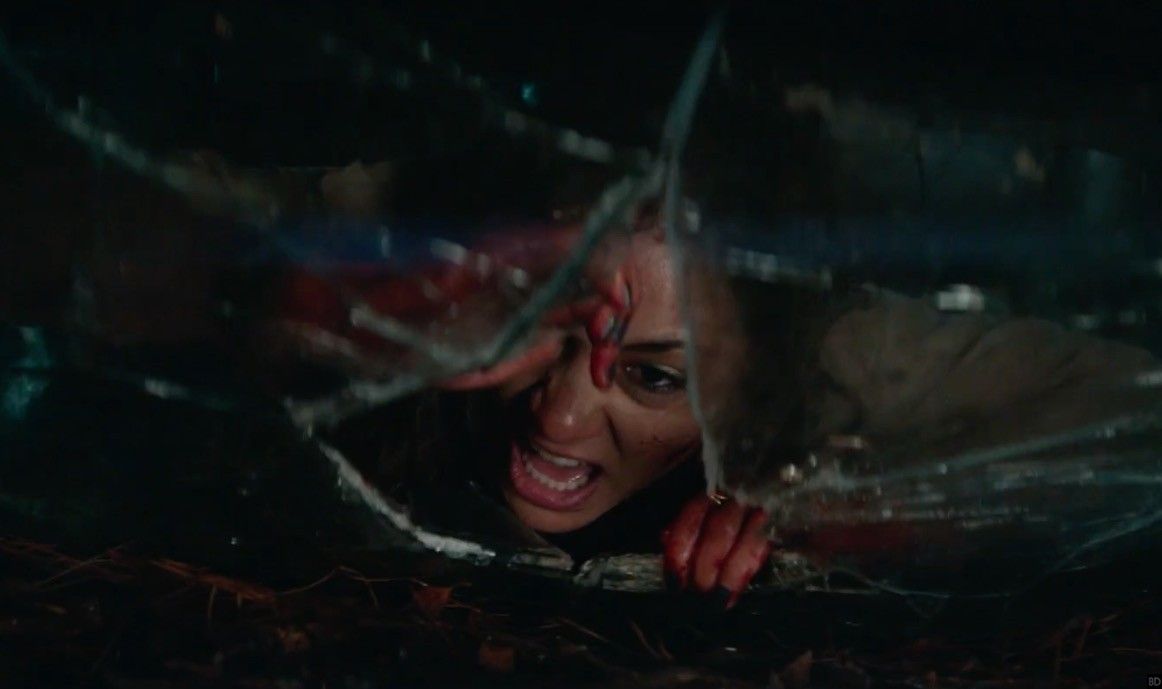 During the filming process of Poltergeist, some really terrifying things happened to the cast and the crew. Dominique Dunne, who was in the cast of the first Poltergeist, was murdered by her boyfriend at the age of 22, he claims he does not remember committing the crime.

Heather O'Rourke, the person who played Carol Anne in all three movies, died mysteriously as well. At the end of the filming process of the third iteration of the series, Heather fell, overcome by stomach cramps on the last day of filming.

Heather died on the way to the hospital, where she went into cardiac arrest. To this day, nobody knows why or how she died, outside of the medical explanations. 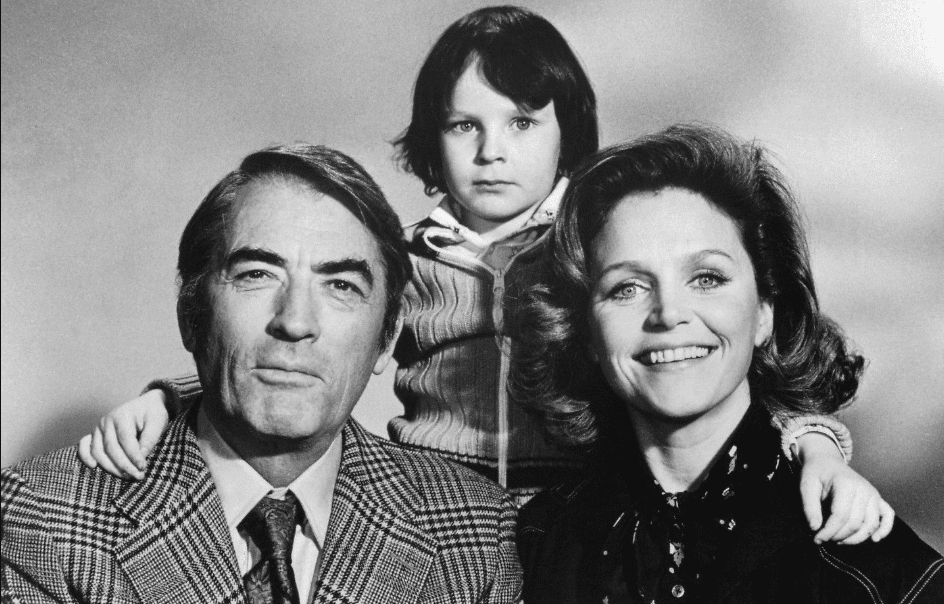 The Omen is quite possibly the most notable cursed film of all time. Actor Gregory Peck and producer Mace Neufeld were on two different planes that got struck by lightning on two separate occasions. Both individuals survived, but Peck landed to find that his son had committed suicide, right at the moment his plane was struck by lightning.

Peck and Neufeld were staying in a hotel that got bombed by the IRA, fortunately, nobody on the cast or crew got hurt. Several days after that, Peck, Neufeld, and the entire crew of The Omen were eating at a restaurant when another IRA bomber detonated, nobody died, but some crew members were in critical condition.