These Museums Have Some of the Spookiest Exhibits

Museums might not seem like a place where you would get nightmares, but some of these legendary exhibits have a creepier side to them. After the pandemic began, museums were forced to shut down and log in online. In England, the Yorkshire Museum began hosting a #curatorbattle on social media every week. Curators could send in their displays and challenge others, all based around a specified theme. Curators were asked to send in their creepiest collections. 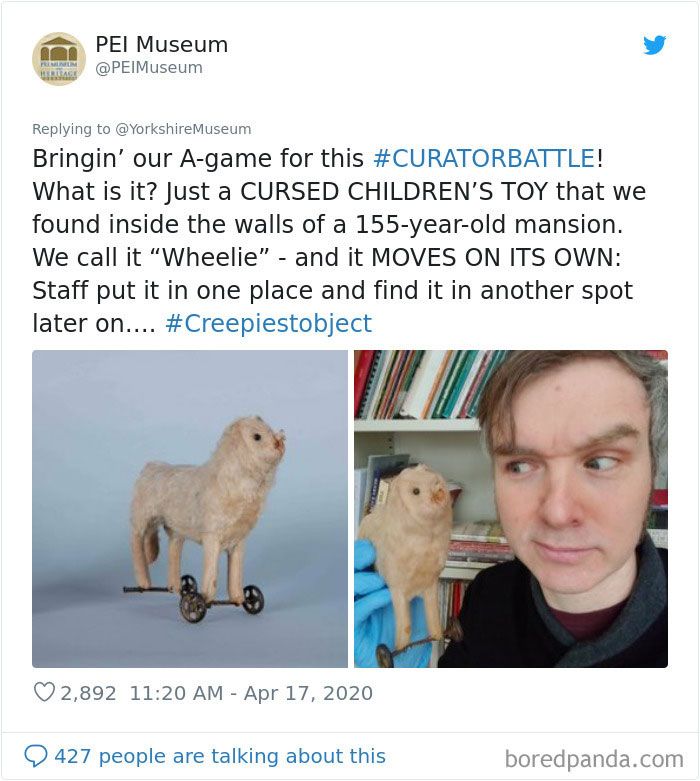 The many museums did not hold back on history. Curators from Ripleys Believe It or Not chimed in with a severed vampire head, while the Deutsches Historisches Museum sent in a plague mask from the 1600s.

"Social media is one of the few ways we can still engage with audiences," said Lee Clark, the communications manager for the York Museum trust, "[S]o we have been working really hard to come up with innovative and interesting ideas to get people talking and learning about objects in our care."

The German History Museum, Oshawa Museum in Ontario, Canada, the New-York Historical Society, and the Charleston Museum (the first in America) have all already contributed to the growing online discussion. The Imperial War Museum, the Bank of England Museum, and curators from the Ashmolean Museum have all contributed their findings as well, making a great space online for history buffs. 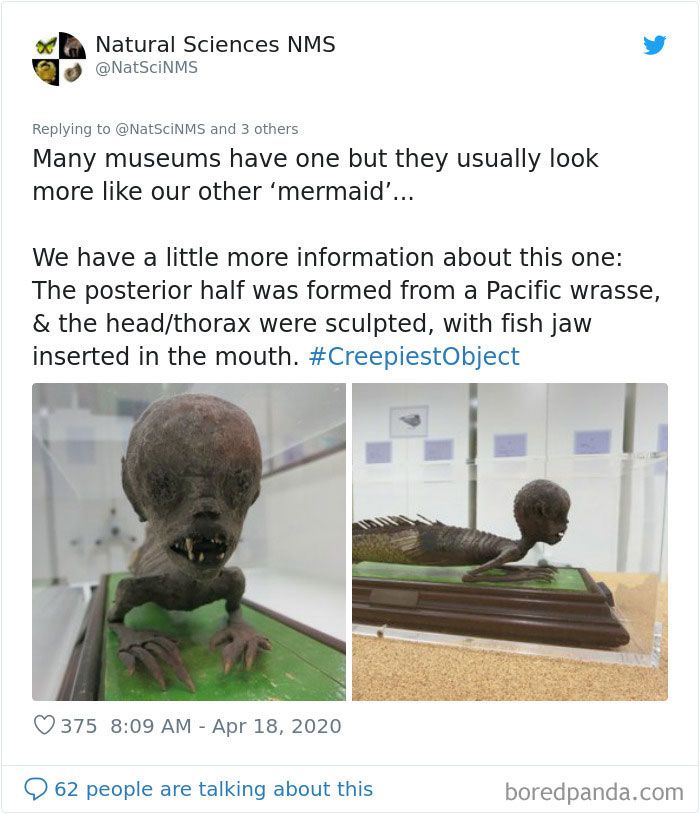 The camaraderie comes at a huge financial cost.

"We have lost 70% of our income, as most of it comes from visitor admissions," claimed Lee Clarke. The museums hope that by keeping up an online presence, people will be inspired to donate to their local museums and keep the arts afloat during these strange and difficult times. Fans of the thread can donate directly through the Yorkshire Museum website.