These Viruses Could Destroy Humanity

You're in danger, let's leave it at that. 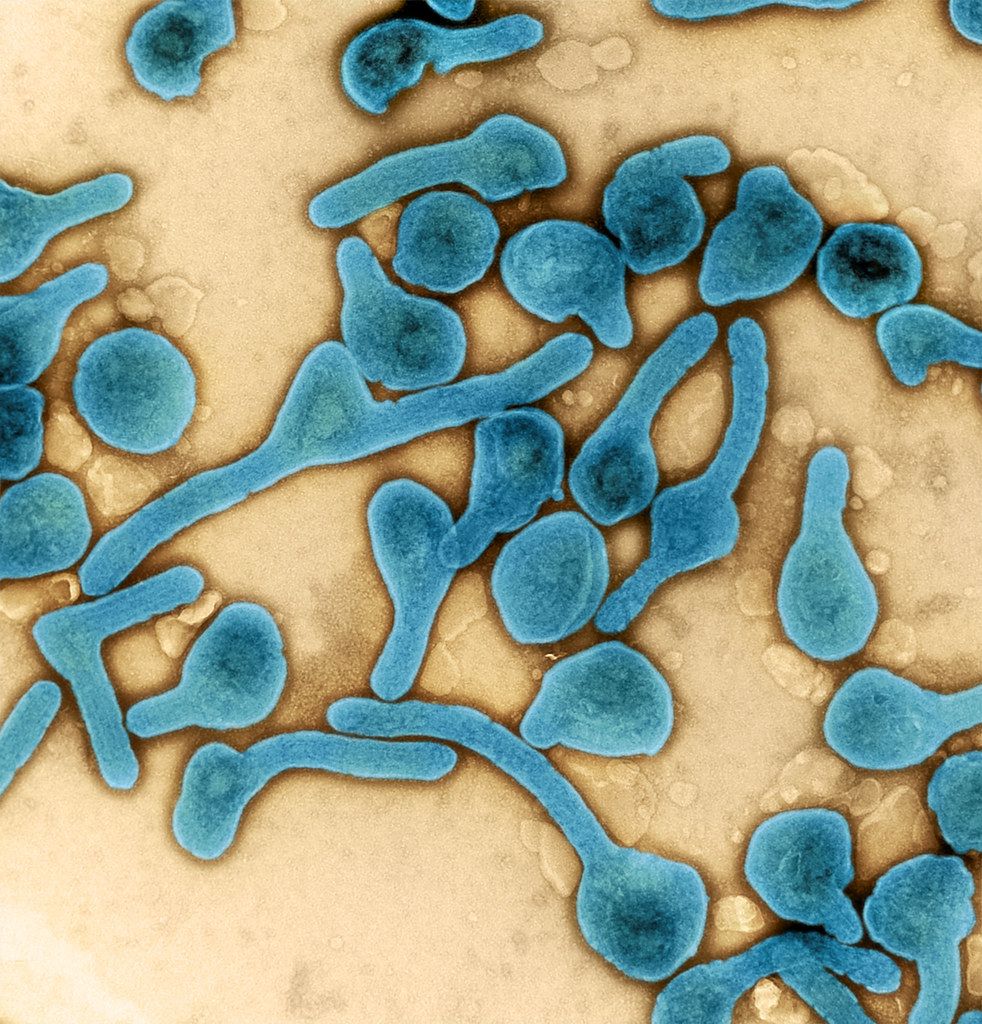 Humanity is under a constant, invisible threat. Every day we exist on Earth, the higher chance that there will be some super-virus that develops and wipes out humanity as a whole. Fortunately, we have access to preventative science that can help keep these threats at bay, but as the list of dangerous viruses expands, humans are having a hard time keeping up.

For instance, the Marburg Virus developed out of the Ebola scare in 2010. This virus was initially collected off of bats living in areas around Ebola-infected crops. This virus functions similarly to Ebola, but it is immune to standard treatment. It causes hemorrhagic fevers, meaning that the infected will develop an invasive fever and they will bleed internally as a result. 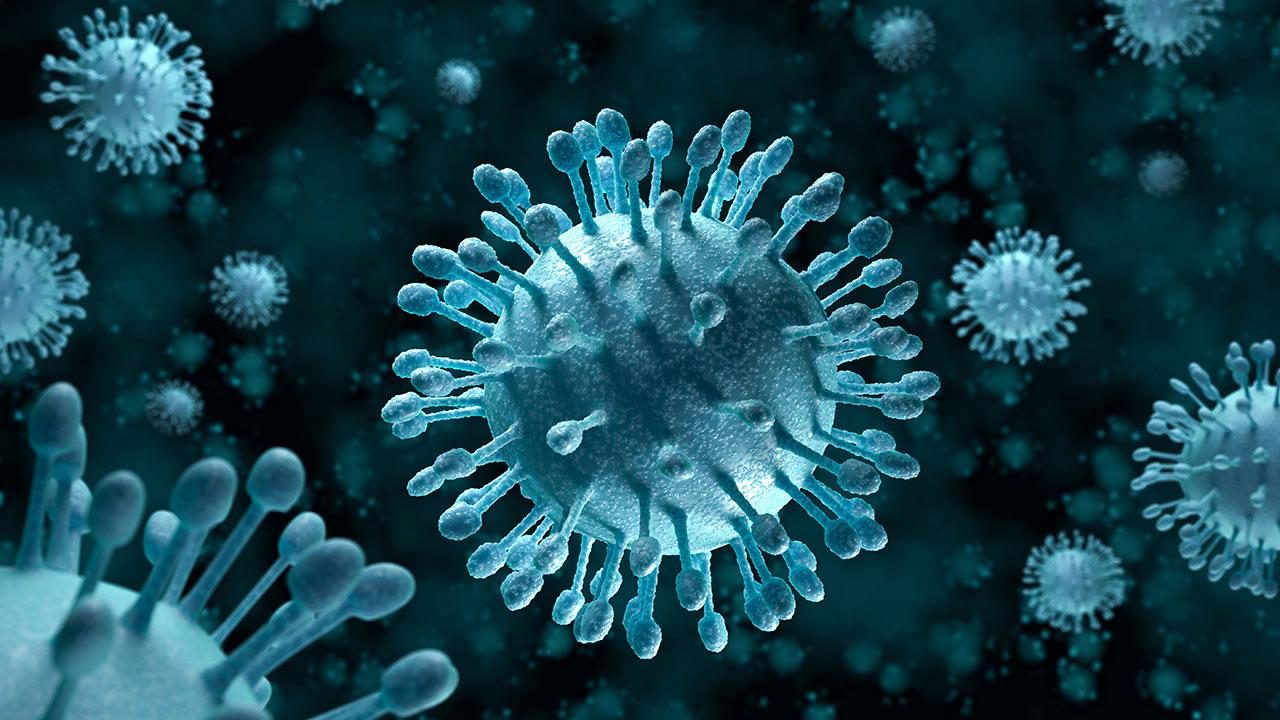 Viruses like Rabies, Smallpox, Dengue, Rotavirus, HIV, and Hantavirus all share common characteristics in their origin and their development as deadly sicknesses. All of these viruses came from a root virus, most unknown, but they actively mutate themselves to avoid falling into extinction.

HIV was created originally in a laboratory. the current strain of Smallpox was a development from careless government "scientists" accidentally releasing advanced antibodies into their lab, where they rapidly multiplied and escaped via the air ducts.

Humans have a hand in the predominance of the viruses out there. Our lack of care in the scientific field has spread more danger than anyone would guess. Currently, there is a mutating strain of virus that originated from a glacier in Antarctica that is completely unkillable and immune to all antibodies.

That being said, this virus is only dangerous to amoebas, not people, yet.