Women have fought for their spotlight in the music industry for decades, and spearheads of the scene like Joni Mitchell and Joan Jett have paved the way for some of the best female guitarists of all time... 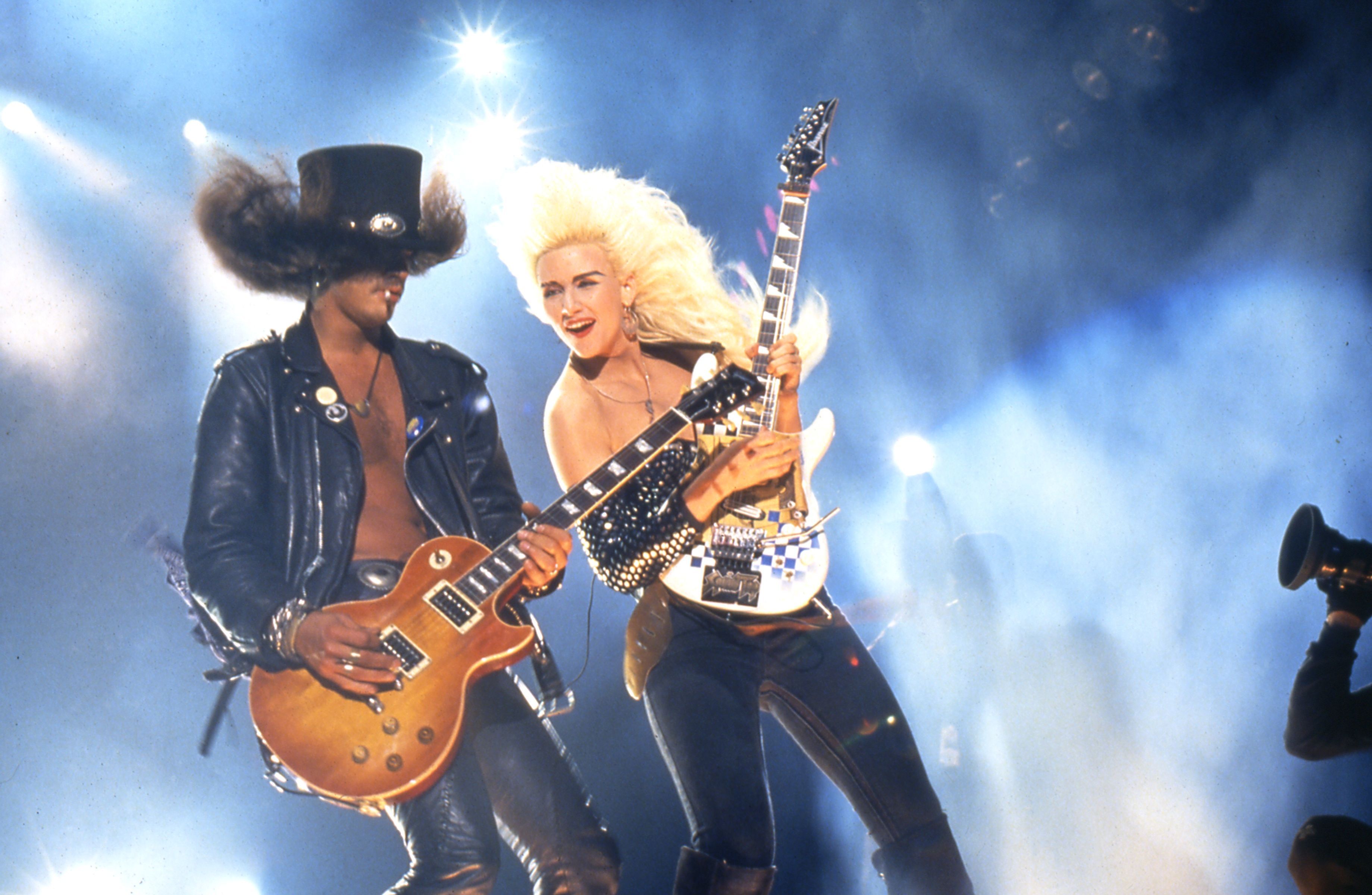 While at the Musicians Institute, Batten perfected her two-handed tapping technique and went on to share stages with Michael Jackson and Slash. Her own tours include large multimedia displays and expansive storytelling. Her instrument of choice is a Washburn JB100 Signature. 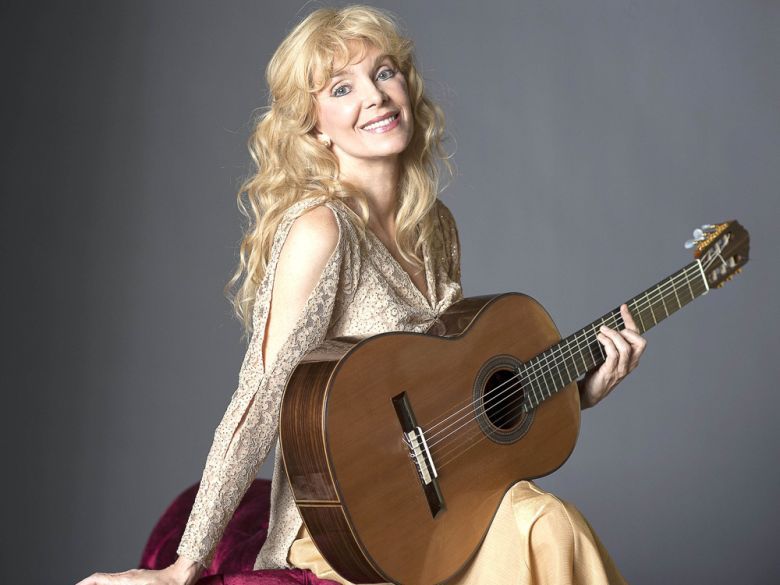 A classical guitarist known for her unique playing style, which is due to her struggle with focal dystonia. She's been praised by maestro Andres Segovia and has shared stages with Eric Clapton,David Gilmour, and Steve Morse. She plays on a German Vazauez Rubio nylon-string.