We wouldn't have Sue Foley, Laura Chavez, or Susan Tedeschi without Debbie Davies. She was one of the first women to break ground in the blues-rock genre, and has releeased dozens of solo records. She prefers to play on any Fender Stratocaster. 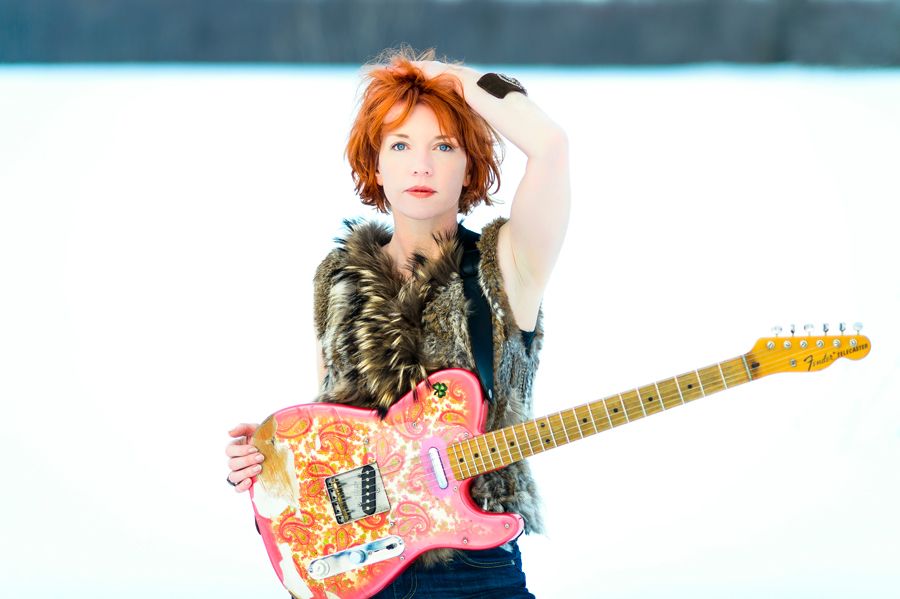 Foley's genre-bending sound includes soul, surf, country, rock, and punk influences. She fingerpicks rather than using a standard flatpick approach, and after turning pro at 16 she pretty much has the authority to play however she wants. Her instrument of choice is a custon pink paisley Fender Telecaster.