While running through the desert, James Richards claims he was teleported to an alternate dimension, only after suffering some head trauma. 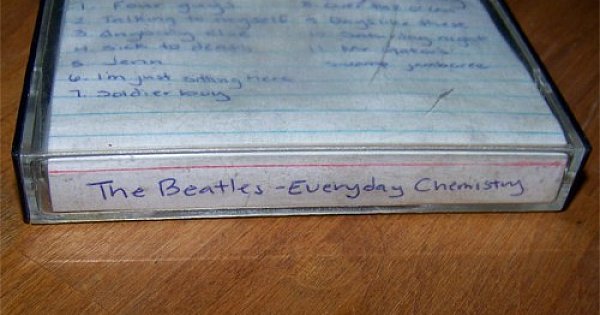 As the story goes, James Richards (an admittedly fake name) had the day off from work. He decided to drive through the desert in southern California to see some nice rocks and scenery. At a point, Richards stopped his car to run his dog and enjoy the scenery. Richards’ dog started chasing a rabbit and Richards ran after him, noting that the ground was soft and cracking.

Richards remembers stepping into a rabbit hole, falling, and nothing else. When he came to, Richards was in a room surrounded by electronics with a bandage wrapped to his forehead. He could hear traffic outside of the window, which was strange because there was no civilization within 50 miles of where he had fallen.

Richards recalls a man walking into the room and introducing himself as “Jonas.” Richards thanked him for rescuing him and his dog then asked the man where he was. Jonas remarked that they were 20 feet away from where Richards had fallen, which couldn’t be the case because he was previously in total isolation.

Jonas stated that he had brought Richards to an alternate version of Earth (multi-dimensional theory blah blah) and that Jonas worked for a multi-dimensional travel agency. Jonas claimed he was from a dimension in which Earth people figured out how to transport themselves from one dimension to another. He claimed that his job was to discover different areas and rate their safety for teleportation, he also claimed that he really worked that job because he was fascinated by arts and culture from different Earths.

Richards stated that he and Jonas got to talking about their respective Earths, talking about politics, art, food, and music. Richards asked about the Beatles from Jonases’ version of Earth and Jonas said that they were still touring and releasing music several years after our Earth’s Beatles broke up. 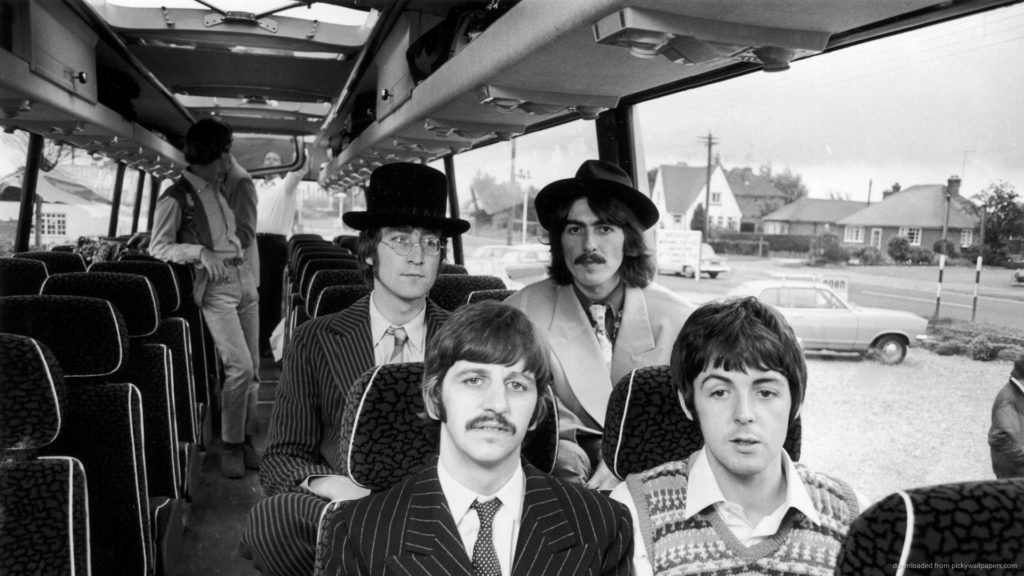 Jonas reached out to a bookshelf and plucked a cassette tape labeled “The Beatles- Everyday Chemistry,” and handed it to Richards. Jonas did not want Richards to bring anything from his dimension back into Richards, but Richards stole the tape anyways. After a long conversation, a quick meal, and a parting word, Jonas conjured a portal for Richards to walk back through to his dimension.

Now, I know you’re thinking that this is the absolute dumbest thing you’ve ever heard. Which is fair, I don’t think most people would believe this story. However, the cassette of Beatles songs that Richards stole actually exists, and it’s actually really good.