This Person Accidentally Proved That An Urban Legend May Be Real…

A psych student had her mind completely changed during one experience in Colorado Springs.

She and her friend spent the night on Goldcamp Road. There are tons of tunnels to drive through and trails to walk up in this area where you can access scenic overlooks. Of course, there are scary stories that accompany the area, but she assumed that they were just urban myths. The two of them spent many summer nights there while they were growing up.

It was 3 or 4 in the morning, and they were walking around to all of the scenic spots enjoying the chilly weather. She remembers the energy in the area changing, but she didn’t really think much of it at the time. 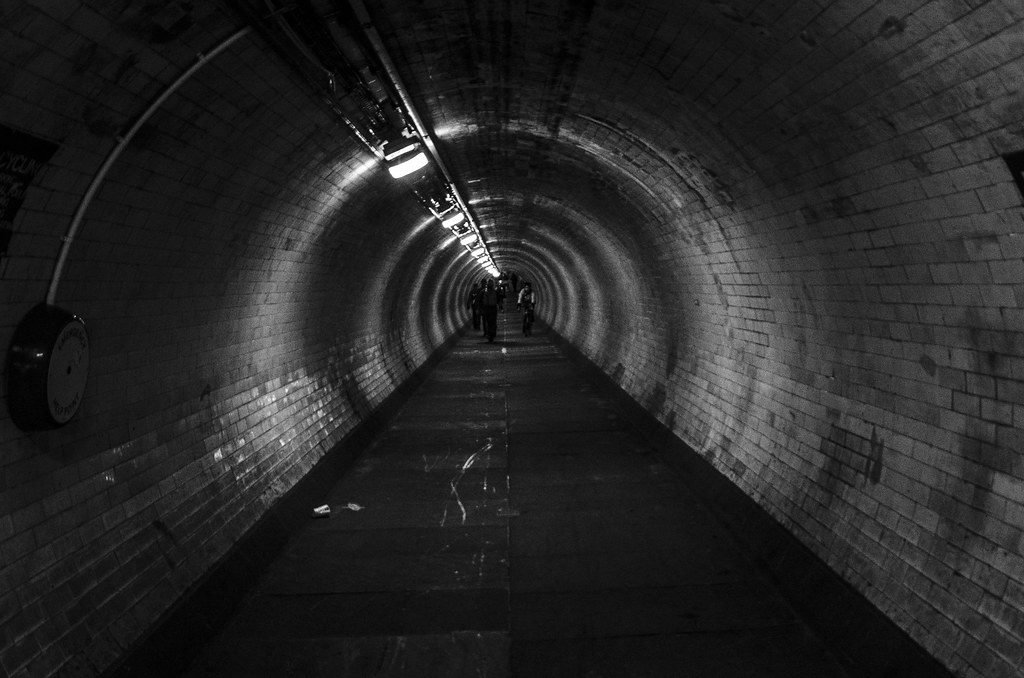 They got back into the car and continued to drive on the larger trail. They were approaching a tunnel when she noticed that the energy skyrocketed.

She started to feel uneasy, and as she recognized that feeling, her friend said that she felt creeped out.

As they entered the tunnel, the headlights of the car lit it up. They saw a small boy standing at the end of the tunnel. The two girls gasped and she slammed on the breaks.

After the car fully stopped, the boy was gone. They both stared at the spot that they thought he was. Was he even there? What just happened?

The two girls had no idea what to think of it, and they still don’t. They both saw the boy, so it wasn’t just a trick of the eye…

Turns out, a bus full of school children crashed in that tunnel and many of the kids died. Since then, the urban legend of children hanging out in the tunnel was born. Neither of them knew of the legend or the tragic event, which made this even scarier.