Ghosts have always been a huge part of many different cultures. Most everyone has a ghost story, whether it's something they experienced first-hand or an old tale that their grandmother told them of their ancestors. Roaming spirits of historical figures are known to haunt certain areas. Their importance in history and the energy that surrounded them in their life is probably what keeps them roaming the earthly realm.

Anne Boleyn is still known to haunt the Tower of London. She was the second wife of King Henry VIII and mother to Queen Elizabeth I. She was executed at the Tower in May 1536 after being accused of witchcraft, treason, incest, adultery, and basically anything else that the king could try and pin on her.

She has mainly seen at the tower nowadays but is also known to haunt her childhood home, Hever Castle, in Kent. Did King Henry VIII see her ghost, or did she start roaming after he passed?

Benjamin Franklin is another popular ghost. As one of the founding fathers and huge cultivators of American history, it's no question that he's most likely hanging around on Philadelphia streets. The first recorded sighting of Franklin was in the late 19th century. He was seen near the library of the American Philosophical Society. Others believe he haunts his grave and home in Old City. Some have seen him in the post office that he helped erect, which still stands today. 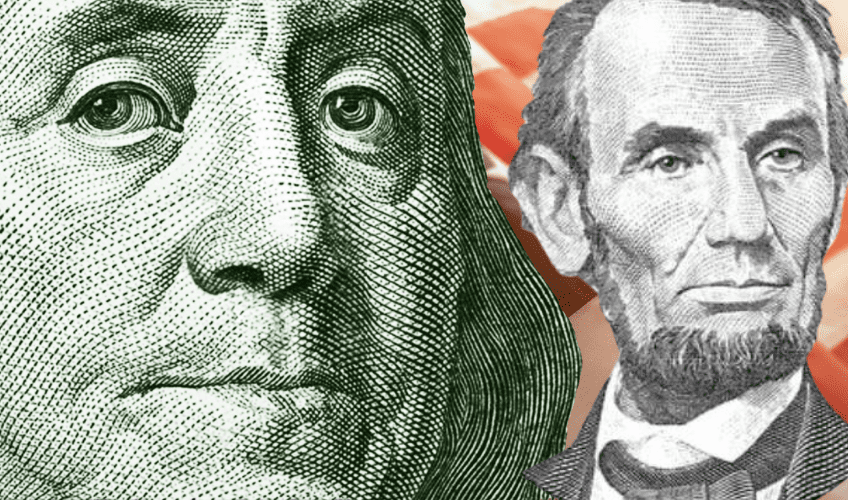 Believe it or not, the White House is apparently extremely haunted. Abraham Lincoln is known to walk the halls and terrify any sitting presidents.  His wife, Mary Todd, was well known for her interest in Spiritualism and tried to contact him frequently after his passing. Franklin D. Roosevelt even claimed to have feel his presence and see his apparition from time to time.

If you're a history and paranormal buff, it may be worth it to check out some historic sites! Maybe you'll see someone dead and famous.