Three of the Most Famous Witches in History

Witchcraft has been a staple throughout history. The most notable historical event involving witches was the Salem Witch Trials. Many people who were presumed witches were killed by the local government due to young women who claimed they were being controlled by them. There have been plenty of other witches all over the world who suffered the same fate... Some were thought to have been too powerful to stay alive. 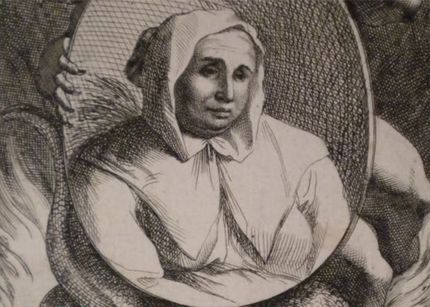 Catherine Monooisin was known as La Voisin to her French community in the 1600s. She was better known as a medical practitioner who specialized in labor and delivery. She also mixed potions and poisons and told fortunes. Most notably, she was the head of the affaire des poisons, a cult who poisoned members of the French aristocracy. They planned on poisoning King Louis XIV for his infidelity. In the 1680s, she was arrested and publicly burned at the stake. 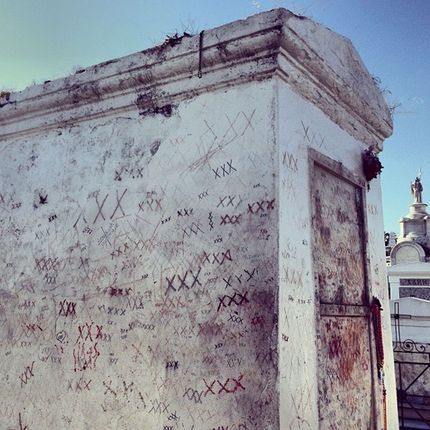 Marie Laveau is known as New Orleans' Voodoo priestess back in the late 1800s. Little is known about her day to day life, but it's been widely recorded that she had a massive following. She worked out of a hair salon where she worked as a hairdresser and brother madame. Most believe that she mixed Catholic and African spiritual traditions into her magic, which is why it was so powerful. 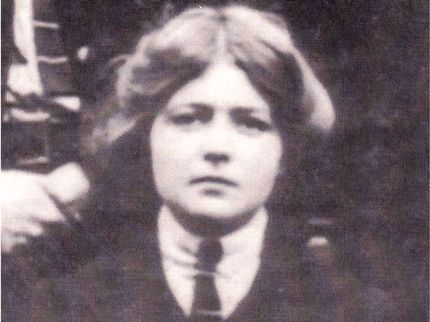