17-year-old Lesley Luna Pantaleo went missing on June 24. She left her family's home driving her mother's 2006 Blue Chevrolet Trailblazer. When she didn't come home and didn't pick up her phone, her family desperately reported her as missing.

After five days of investigation, the agents on the case were met with multiple dead ends. CrimeStoppers opted to send out a release asking for the public's hep in finding her. This attempt lead the group to a tip that would help them in recovering Lesley's body. 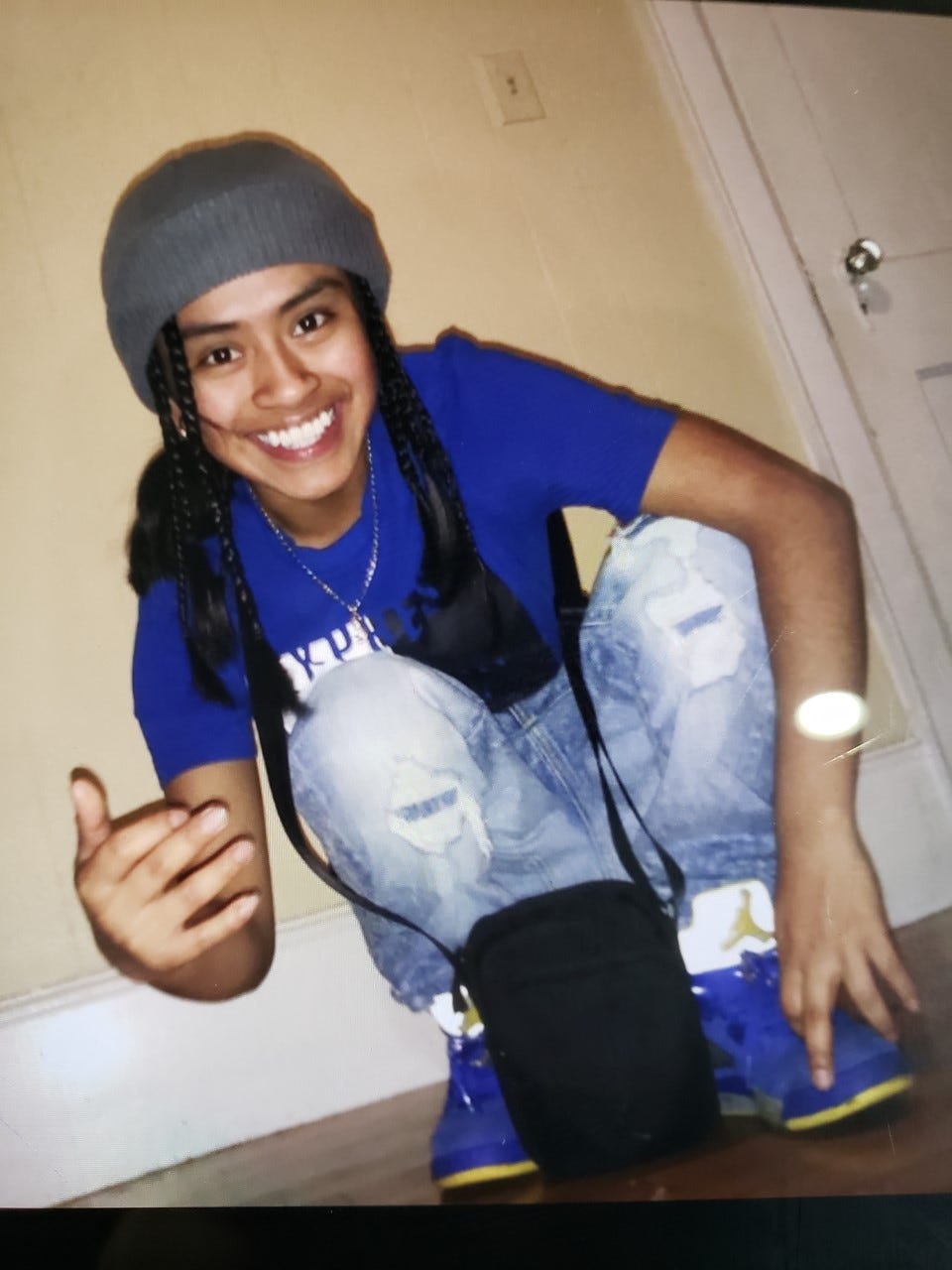 Lesley's body was found on July 4th in a nearby creek. She was beaten and riddled with stab wounds. Investigators believe that she was dead before her family even knew that she was missing.

It took two and a half weeks to find the murders and lock them up. The community was shocked to learn that Lesley died at the hands of 3 other teenage girls, all 16-years-old. 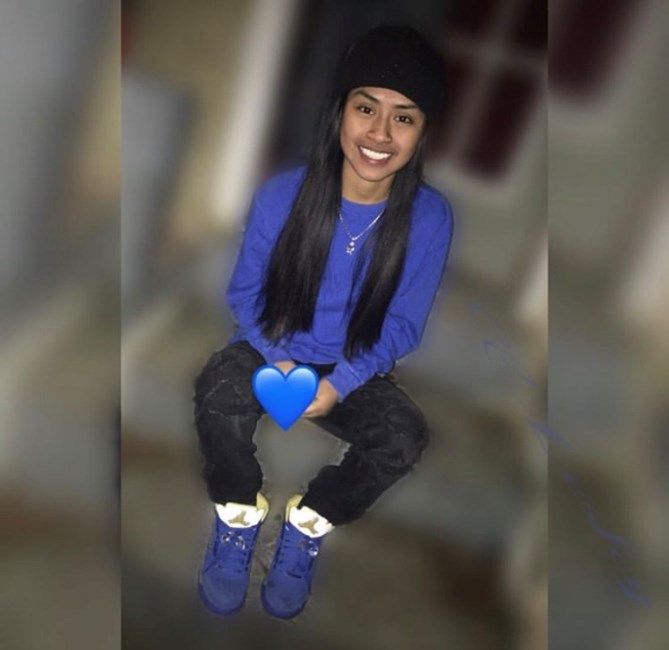 According to the court report, Lesley and the three girls had gotten into an argument that turned into a physical fight. The girls battered Lesley with a metal pole and stabbed her multiple times. After Lesley was dead, the girls stole her phone and mother's car.

The girls are currently being held in the county jail without bond. They will be tried as adults.