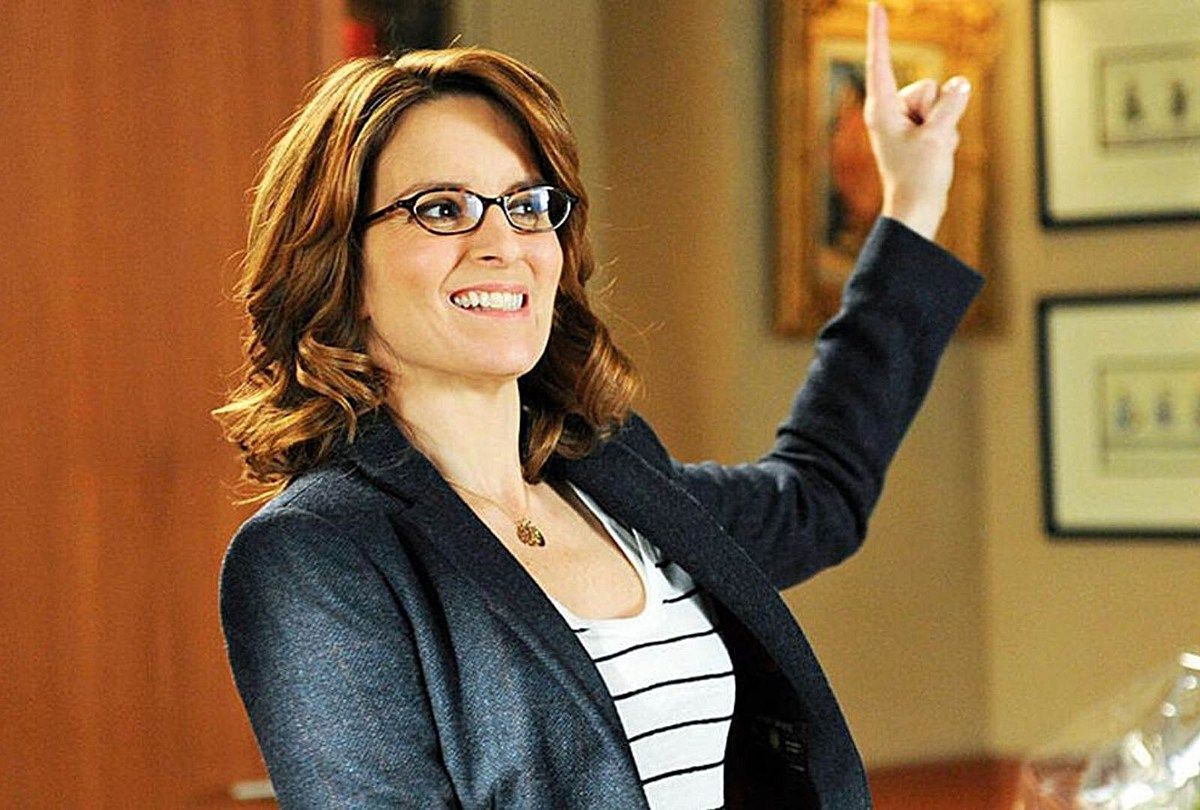 Fey apologized for the episodes and the "pain they have caused."

"As we strive to do the work and do better in regards to race in America, we believe that these episodes featuring actors in race-changing makeup are best taken out of circulation," she said in a letter written to streaming services. "I understand now that intent is not a free pass for White people to use these images." 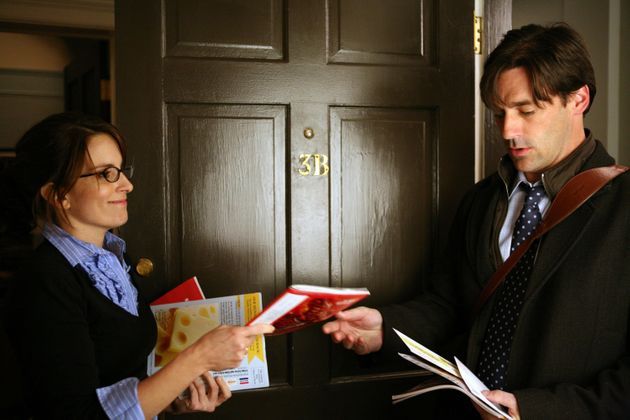 Episodes will be pulled from seasons three, five, and six. Two of the episodes feature jane Krakowski in blackface; Madmen's Jon Hamm appears in blackface in another episode. While some episodes are still available for purchase, others have been pulled from Amazon and Hulu following Fey's apology.

"Going forward, no comedy-loving kid needs to stumble on these tropes and be stung by their ugliness," Fey said. "I thank NBCUniversal for honoring this request."

Blackface originated in the mid-nineteenth century when white actors would paint their faces black with burnt cork or shoe polish in order to play demeaning caricatures of Black people for the entertainment of a white audience.