The man behind the Macintosh computer, the iPod, iPhone, and iPad died a painful death after a long battle with pancreatic cancer. 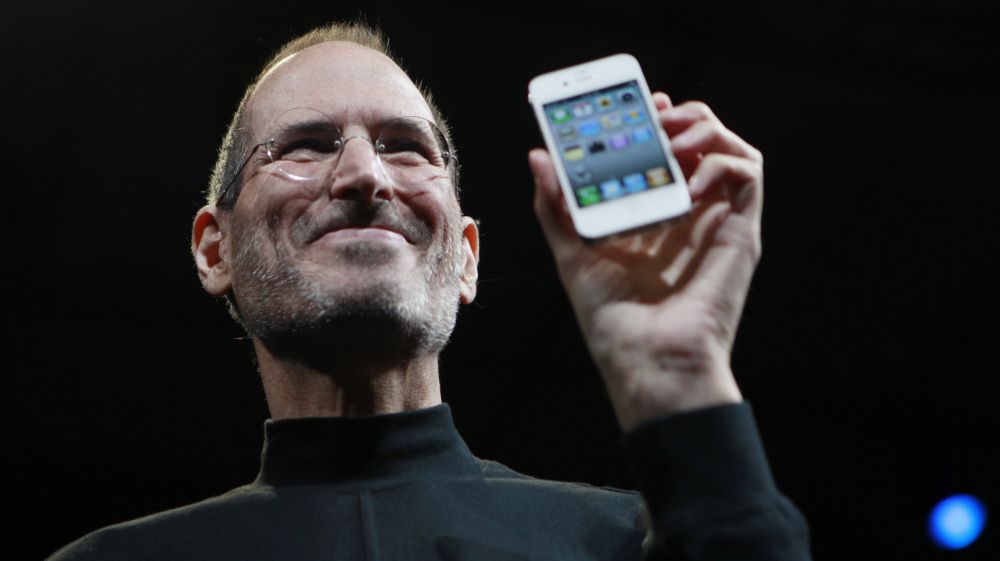 The infant Jobs was adopted by a man named Paul Jobs and his wife, Clara. Steve Jobs lived a happy childhood as a young tinkerer, fascinated with electronics and technology.

He graduated high school in 1972 and attended Reed College in Portland, Oregon before deciding to drop out.

Jobs managed to get a job as a video game maker for Atari in California. After he made enough cash to relax for a bit, Jobs traveled to India to study Zen Buddhism. 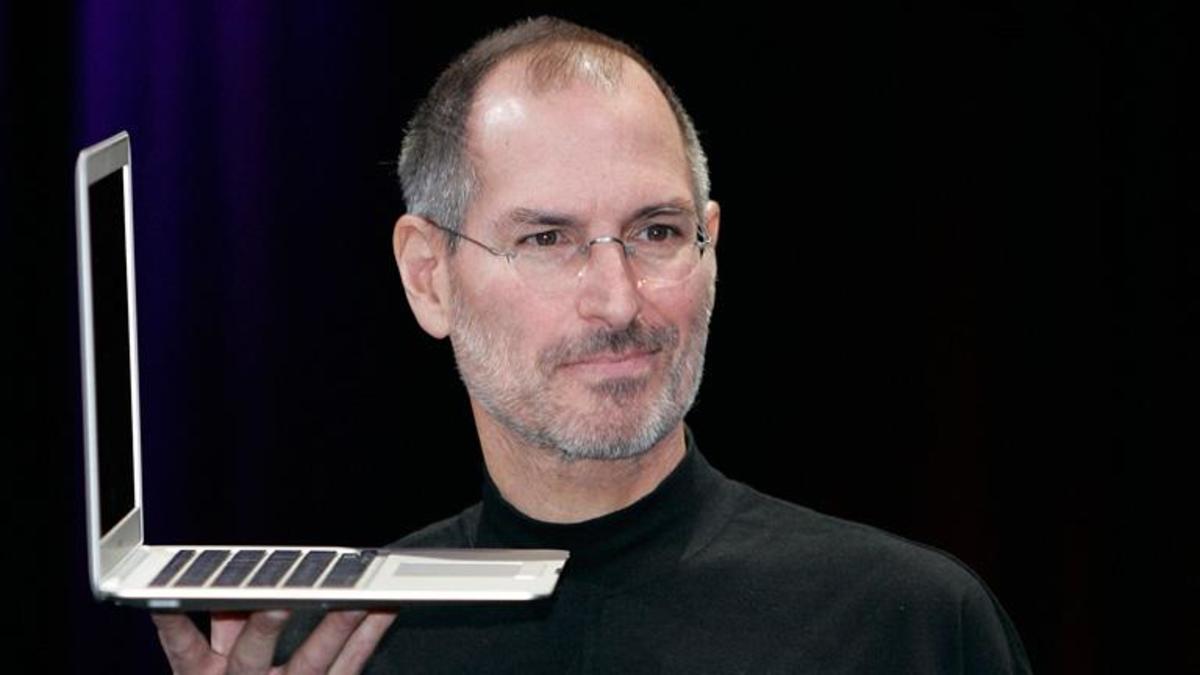 Jobs had no formal training or experience as a computer technician or businessman. But, he did have an appreciation for the "elegance of technology and a notion that computers could be more than a hobbyist's toy or a corporation's workhorse."

In 1977, Jobs and Wozniak launched the second prototype model computer they made, named the Apple II. Quickly, this became the most popular personal computer on the market.

Three years after the computer was launched, Apple went public and Jobs became a multi-millionaire at just the age of 25.