Tooele Hospital, Also Known as Asylum 49, Is a Major Paranormal Hotspot in Utah

Old Tooele Hospital, now known as Asylum 49 is a big paranormal hot spot in Utah. This building is one of the downright strangest places in the world.

The building was originally constructed at the beginning of the 1900s by Samuel F. Lee for his family to reside in. The family left in 1913 and it became a refugee poor house. As the population in Tooele grew, however, the structure then became Tooele Hospital, but it was extremely underfunded and did not even have a morgue for the dead. Bodies were put in an unrefrigerated room until the coroner came around to sign the death certificates. 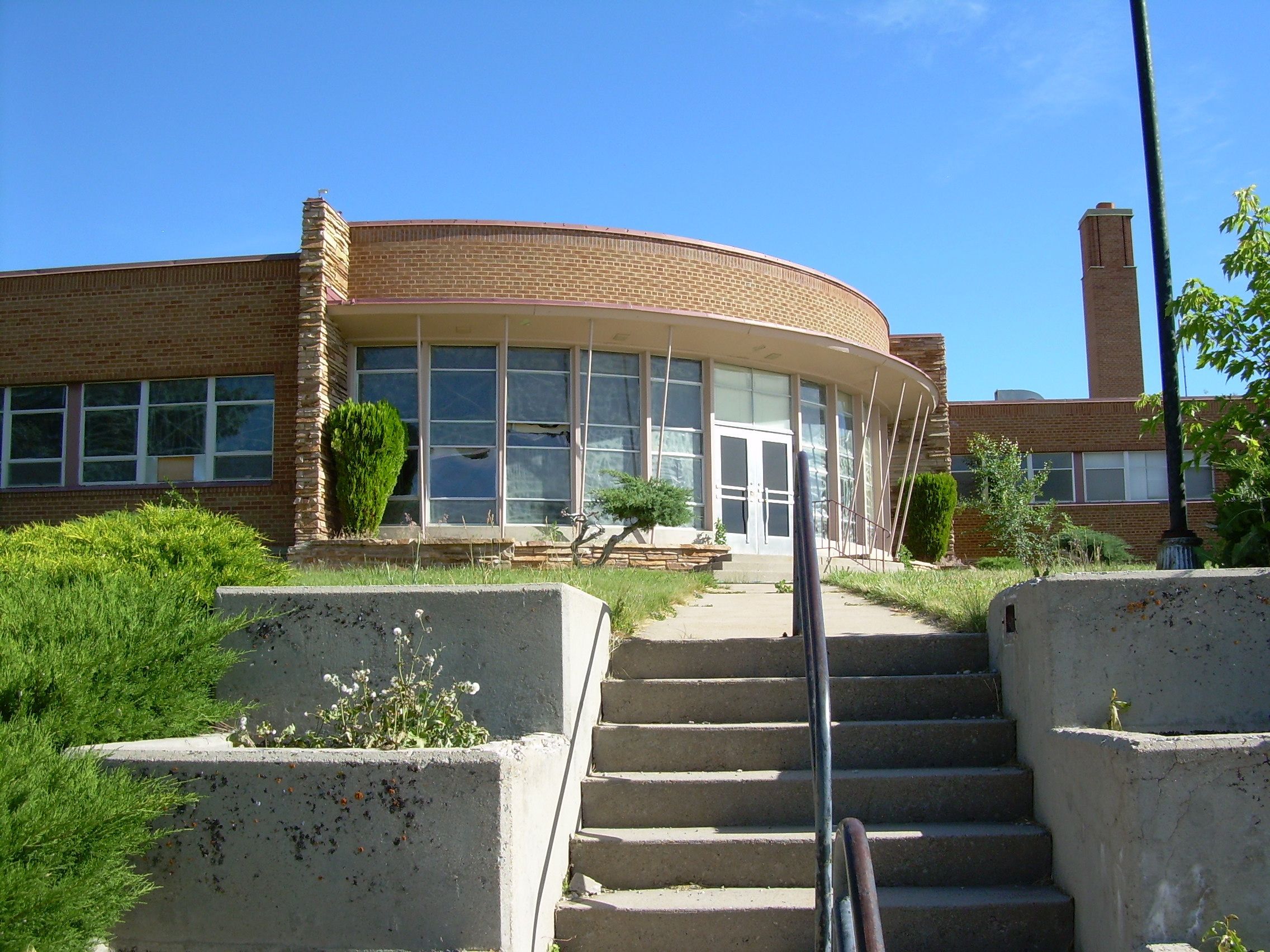 Surprisingly, half of the hospital currently functions as a retirement home. Residents have experienced more than their fair share of paranormal activity, too. Many have reported seeing little children in the home, who are not actually there. This is usually a sign that one of the residents will soon pass away, even the viewer themselves. Others believe that the children aren’t really children, but demons.

Three apparitions have been spotted in the hospital. The first is a nurse in white that many residents have claimed to see. When nurses come in to see the residents, they tell them that the nurse in white was already in to help them. A second apparition is a man in black that is said to be terrifying and frequently appears at 3:00 A.M. The last apparition is of a little girl. This one is believed to visit the residents when someone is about to pass away, but even Halloween haunt house visitors have claimed to see her as well. 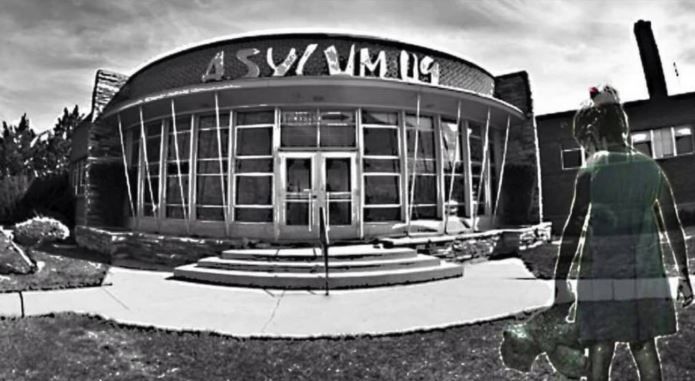 The number three is well known around Tooele Hospital and around the world for its demonic nature. It’s used a mocking of the holy trinity. When someone passes away, it’s said that two others nearly always pass away after. The man in black appears at 3 a.m., too. Once, the man in black appeared to walk into a patient’s room and lock the door. When maintenance finally took the door off, the nurses found the patient had passed away.

Half of Asylum 49 is still active in the mountains of Utah to this day. It’s believed that the closed half could be fueling the paranormal happenings that the residents experience on the regular, and honestly, it seems pretty likely that that’s true.