From executive producer, Ryan Murphy, and creator, Evan Romansky, this miniseries is led by Sarah Paulson playing the titular role of Nurse Ratched. Fans of the classic novel "One Flew Over the Cuckoo's Nest" by Ken Kesey will recall the character Nurse Mildred Ratched, the leading nurse at the mental institution. 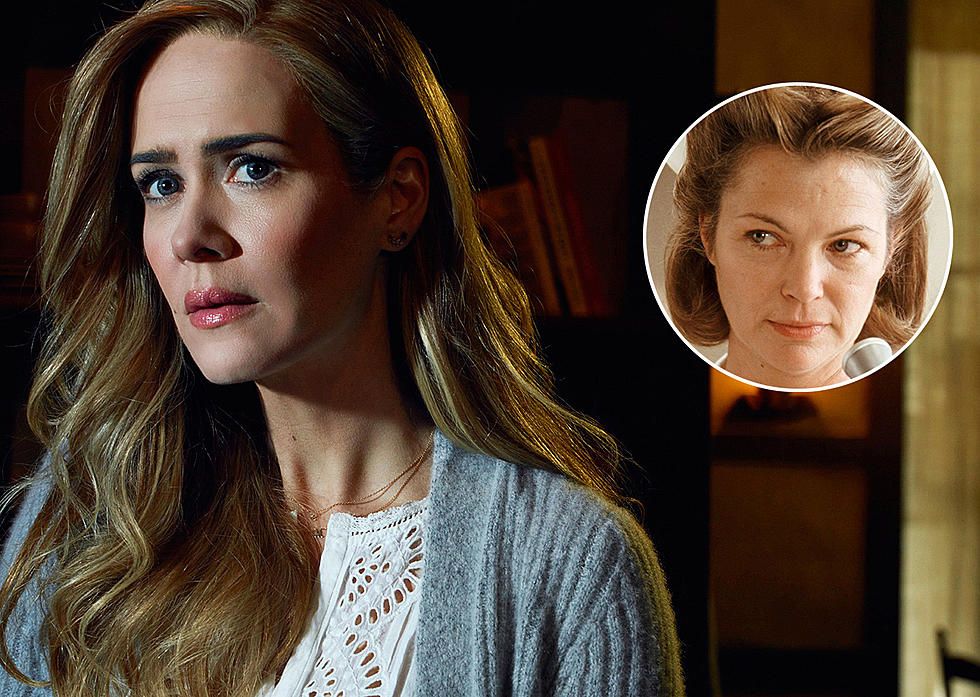 The series, which premieres on September 18th, imagines the frightening origin story of Nurse Ratched. Unlike his dark former work on "American Horror Story: Asylum," however, Murphy has created a bright mid-century set full of pastels and floral wallpapers combined with bright, harsh florescent medical lighting. An unsettling and uncomfortable setting is exactly the intended effect as viewers take a peek into the nightmarish world of the mental institution happening seemingly in broad daylight.

Nurse Ratched was an infamous character from the 1975 film rendition of Ken Kasey's beloved novel. The actress, Louise Fletcher, won an Academy Award, a BAFTA Award, and a Golden Globe for her performance, and now, Sarah Paulson will take on the task in the new series. The trailer gives a sneak peek into the chilling and twisted character that Paulson delivers, and with Murphy at the helm, the narrative is darkly funny yet simultaneously chilling.

The cast is star-studded with big names like Cynthia Nixon, Judy Davis, Sharon Stone, Jon Jon Briones, Corey Stroll, Rosanna Arquette, and Don Cheadle. While you wait for the premiere date, check out the trailer... if you dare.