Mayra Rosales was dubbed as the Half-Ton killer when news broke about her accidentally suffocating her young nephew. Eliseo Rosales Jr. was found by paramedics struggling to breathe and suffering traumatic head wounds. Sadly, Eliseo died from his injuries. At the time of his death, Mayra weighed over 1,000 pounds.

Jamie Lee Rosales brought her family to live with her older sister, Mayra. Eliseo was one of her sons. Jamie often left the kids under the care of Mayra despite her disabilities and telling the court that she would not leave her kids alone with her sister. Jamie was well-known among Child Protective Services. So, it was a bizarre development to learn that Mayra was the one who had accidentally killed Eliseo... 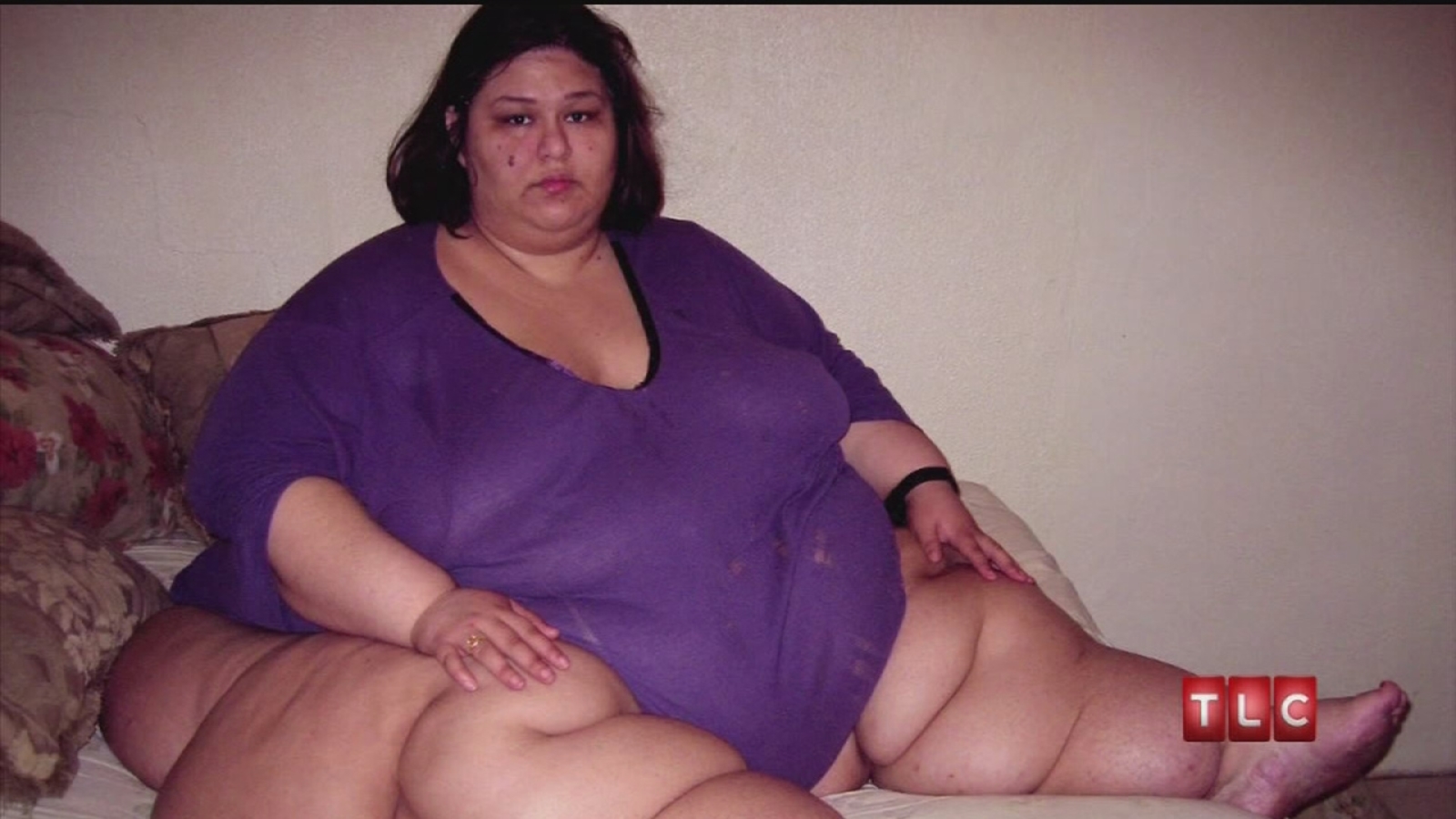 According to Mayra, she was trying to pick the two-year-old up off of the floor when she fell on top of him and suffocated him. His injuries did not meet up with the story. It took 10 men to take Mayra off of her bed... How was she freely walking around like she said she was?

Something wasn't right. Despite Mayra refusing to change her story, investigators were sure that she was not at fault for the little boy's death. Then, his autopsy report came in. 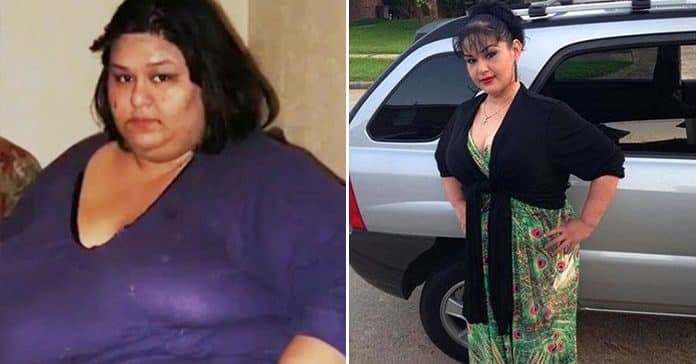 According to the report, there were “multiple skull fractures on the forehead and upper and lower rear parts of Eliseo’s skull (and) fractures that were estimated to be about a month old." This indicated that Eliseo had been abused prior to his death. Finally, Mayra confessed: her sister killed Eliseo and she tried to cover for her. Mayra said that she was already dying so she was ready to take the fall for her sister. Then, it dawned on her that she would continue to brutalize her children, so Mayra confessed.

The charges against Mayra were dropped. Jamie and her boyfriend, Eliseo Sr., fled to Mexico. They briefly returned and were arrested on sight. Jamie was sentenced to 15 years in prison and will get out in 2025. Mayra drew in media interest and even had documentaries filmed about her. She recorded her weight loss journey, where she lost 800 pounds and got multiple surgeries to get her back on her feet.