Emerging technology in DNA testing has proven to be helpful with solving cold crime cases.

DNA evidence preserved from a 1956 double homicide helped investigators conclude that Kenneth Gould, who died in 2007, murdered teenagers Patricia Kalitzke, 16, and Duane Bogle, 18. Both teens were shot in the head, and the killer was never found... Until now. 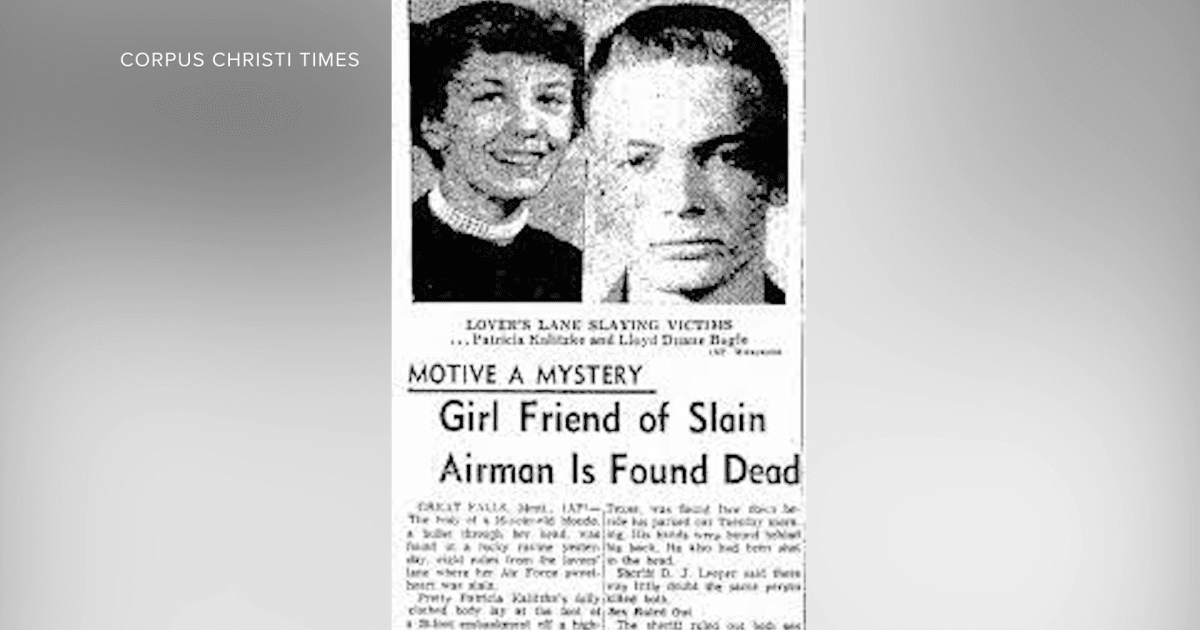 On Jan. 3, 1956, three boys were hiking when they found Bogle dead next to his car. One day later, a county road worker found Kalitzke's body further away.

The murders were investigated in-depth but they were unable to pinpoint who committed the murders. It was thought that the murders were committed at random. The case went cold until 2001 when DNA testing from Kalitzke's body was sent through multiple labs. They tested 35 other men, all of whom were ruled out as suspects. 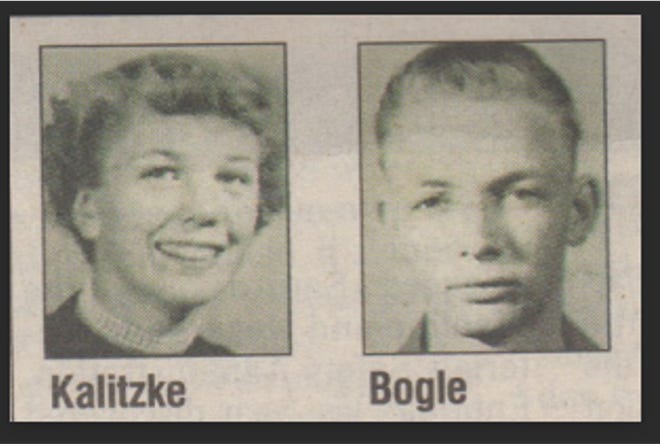 In 2019, additional DNA testing was uploaded to a voluntary genealogical database where they made a match with a relative to Gould. Investigators reached out to his children and asked for their DNA to verify the match, and they agreed.

The Gould family home was just over a mile away from where Kalitzke lived. He did not have a criminal history and was never interviewed during the murder investigation. They found no connections between Gould and his victims.