Ted Bundy has been pushed back into the spotlight after Netflix droppedÂ Conversations With a Serial Killer. The serial killer sociopath confessed to 30 murders, but police believe that there are more victims out there. He used his charm to lure women into helping him with his car or a fake injury, and then he would kidnap and murder them. These quotes, paired with those crimes, are pretty horrifying. Keep in mind while reading this: Bundy was a textbook sociopath. â€œI think society deserves to be protected from me and others like me.â€ Bundy was quoted saying this to psychologist James Dobson the day before he was sent to the electricÂ chair in 1989. It’s bizarre, as most serial killers (historically) have felt that they were doing a service to the world for their crimes or they just simply didn’t care about the consequences. It’s apparent that he understood what he was doing was horrific, but did it anyway. â€œWhatâ€™s one less person on the face of the Earth anyways?â€ In this quote, it appears that he was accepting of his death and was seemingly ready to die. 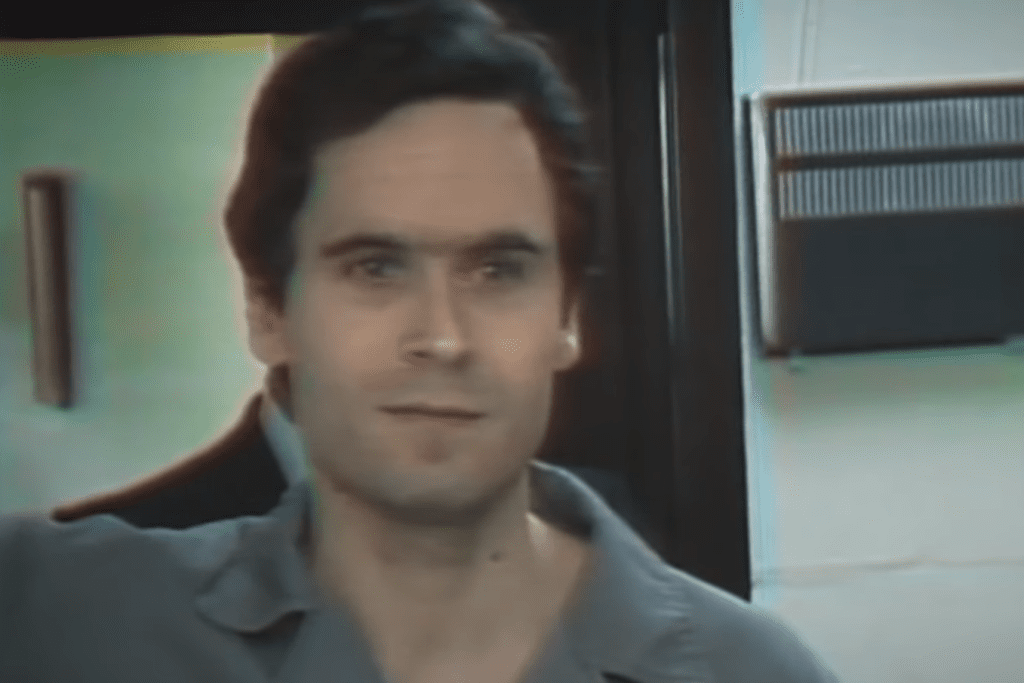 â€œWe serial killers are your sons, we are your husbands, we are everywhere. And there will be more of your children dead tomorrow.â€ 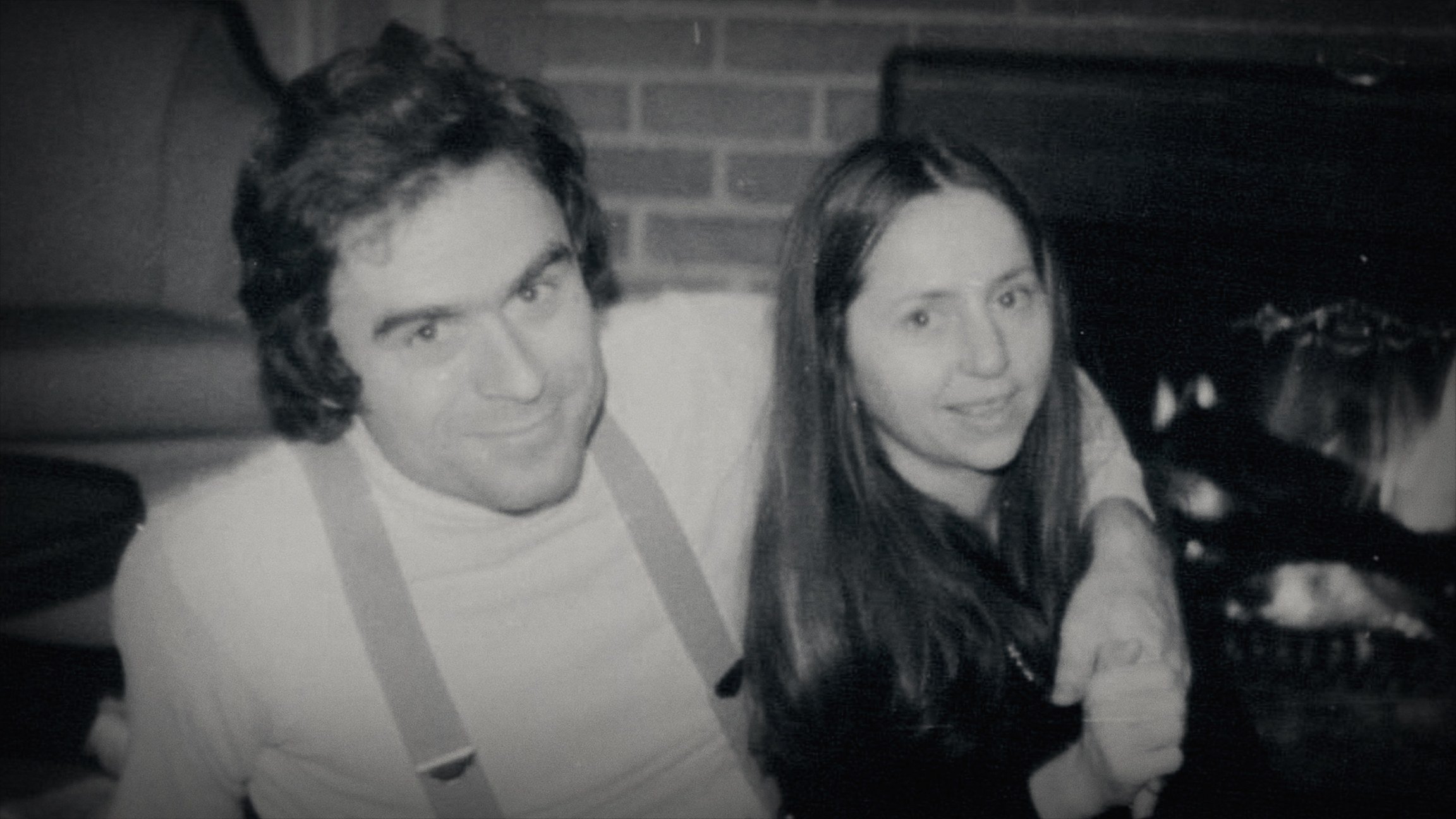 â€œI think I stand as much chance of dying in front of a firing squad or in a gas chamber as you do being killed on a plane flight home. Letâ€™s hope you donâ€™t.â€

In this eerie quote, Bundy reflects on how his death is no different than anyone else’s. He’s pretty much saying that this is how he was meant to die, just as anyone else. If anything, he doesn’t feel like getting the death penalty is a punishment. â€œWell-meaning, decent people will condemn the behavior of a Ted Bundy, while theyâ€™re walking past a magazine rack full of the very kinds of things that send young kids down the road to be Ted Bundys.â€ Bundy said this on the very day of his death. He believes that pornography played the biggest part in his serial killings. â€œI donâ€™t think anybody doubts whether Iâ€™ve done bad things. The question is: what, of course, and how, and maybe even most importantly, why?â€ Bundy is reflecting on the exact reason why he became a serial killer… But, he truly doesn’t know. There are some reasons, such as pornography, but for the most part, he just isn’t sure. He was reflecting on this sentiment days before his death in an interview with Bob Keppel. 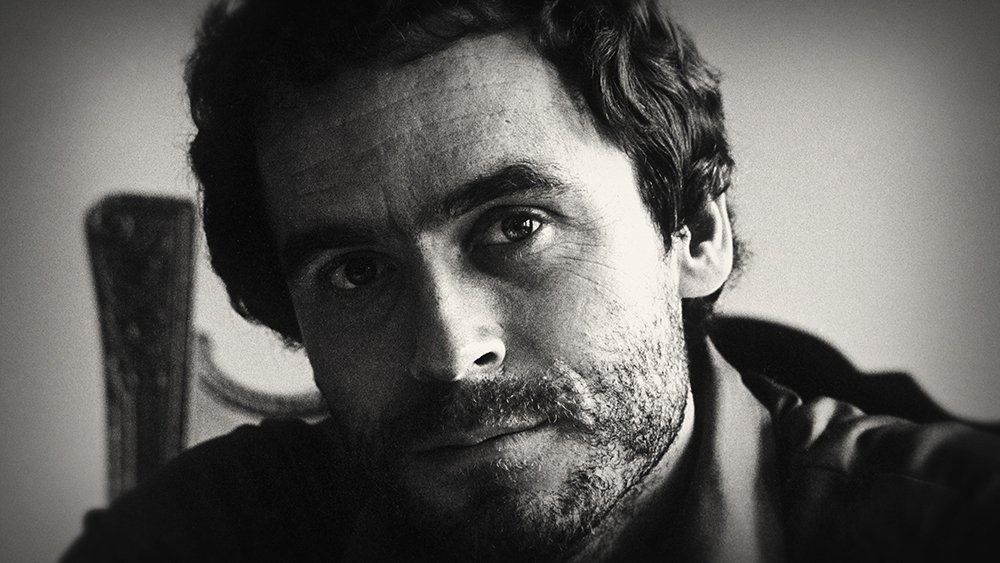 â€œGuilt. Itâ€™s this mechanism we use to control people. Itâ€™s an illusion. Itâ€™s a kind of social control mechanism and itâ€™s very unhealthy. It does terrible things to our bodyâ€

Obviously, Bundy felt no guilt for his crimes. His claim of guilt being unhealthy definitely came into play during his killings. If he felt guilty, he would have stopped. That’s why he ended up killing over 30 women.