Earlier this week, the police arrested a man under the suspicion of killing and partially eating his grandmother.

Dwayne Wallick, 37, was found kneeling over Ruby Wallick, 90, attempting to eat her. Police had to taser Wallick in order to subdue him. When that didn't work, they got into a physical altercation where police had to pin him on the ground to handcuff him. 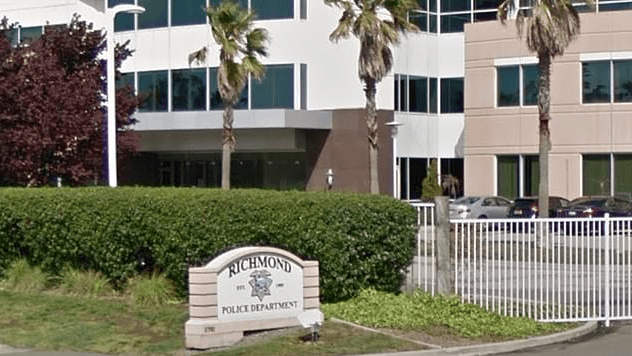 Wallick was taken to an area hospital for a physical health evaluation before being released into police custody.

At this point, it's still unclear as to why he targeted his grandmother and why he chose to eat parts of her flesh. Before the police apprehended Wallick, he refused to stop tearing at his grandmother's skin even when the police ordered him to. 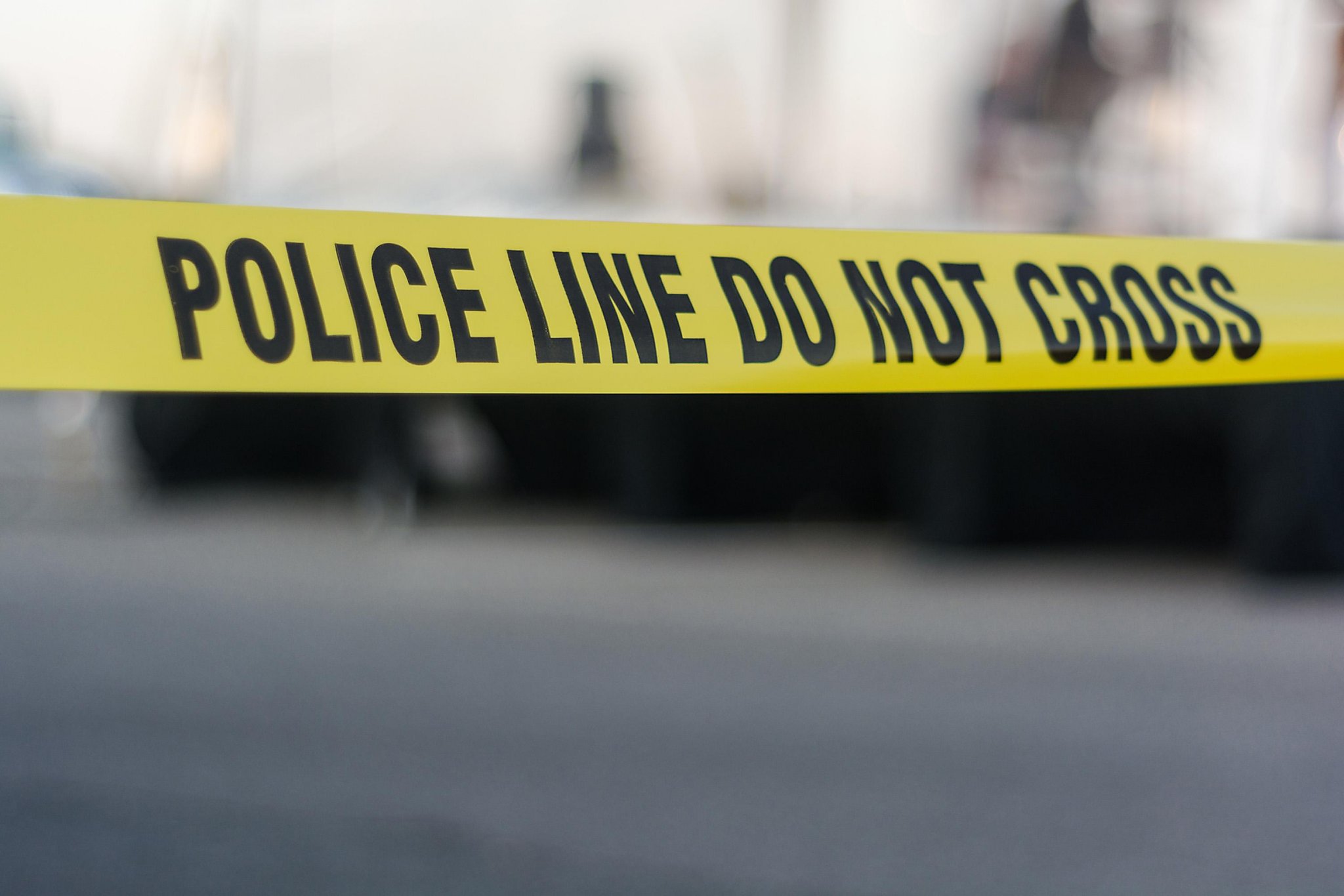 As of right now, there's no clear motive. The police are investigating to see if drugs were involved. Years ago, bath salts and other drugs were the cause of many "cannibalistic" murders.

Ruby was pronounced dead at the scene, but investigators haven't announced her exact cause of death.