Cold Case Is Closed 40 Years Later due to DNA Test

In 1980, Helene Pruszynski never made it home after her shift at a local radio station. The next day, her body was found dumped in a field with nine stab wounds to the back. Her family had no idea what happened or why. Her killing was completely random.

40 years later, her killer was finally caught and punished. James Curtis Clanton pleaded guilty to her murder after living free for 40 years. He admitted to killing her, saying that he initially intended to rape her. He claimed that he didn't know why he chose to murder her that night. 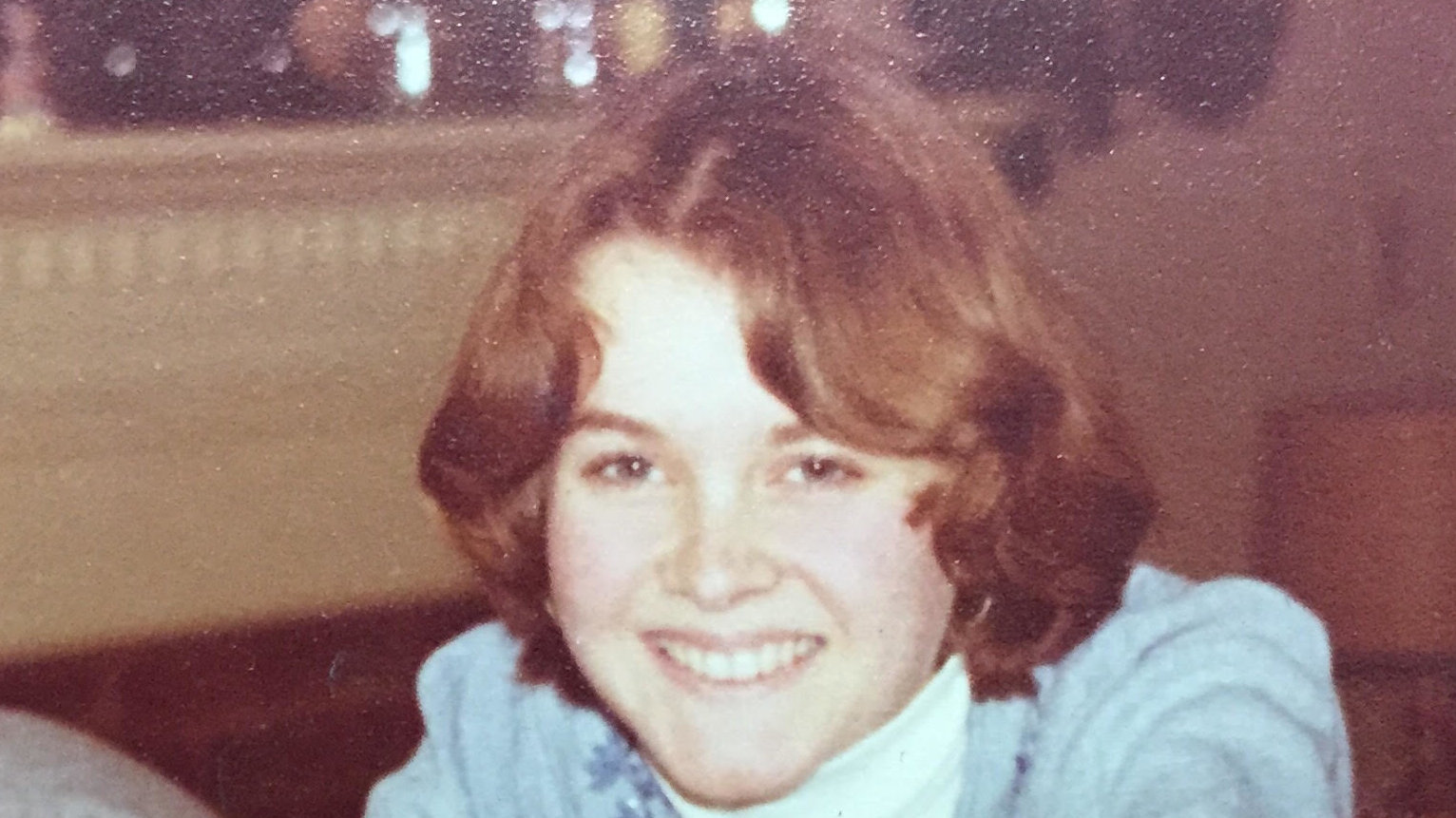 Helene's family has been distraught for the last four decades. Her sister said that it never got easier and that she cried herself to sleep wondering how her parents, who are now passed, felt every night without Helene. Helene's roommate at the time shared her diary entries regarding the night that she went missing.

At 11 p.m. on January 16th she wrote: “This has been the longest and worst day of my life. I am writing because I don’t know what else to do… we waited for Helene to come home, and waited.”

Then, at 3 a.m.: “We are trying to decide when to call her mom and dad… We know something is very wrong. I think we should call them. If it was my daughter, I’d want to know.” 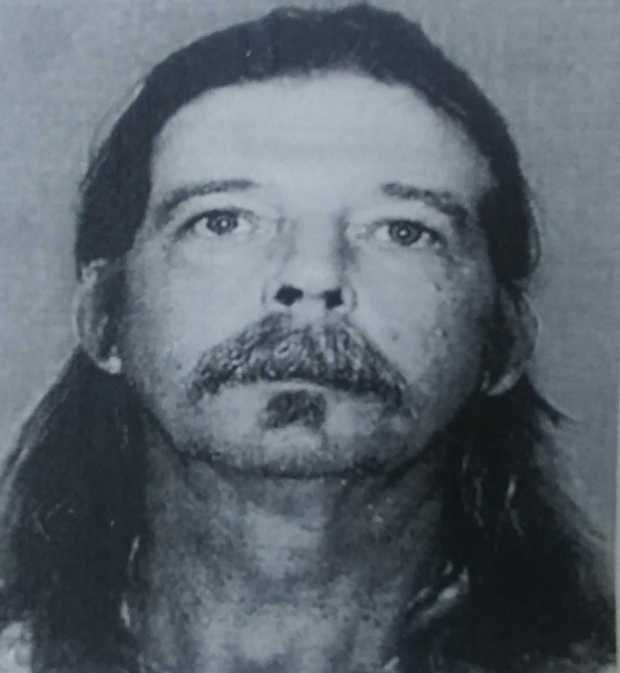 James Curtis Clanton said that he harbored guilt for the killing, especially after he had a daughter of his own. He pleaded guilty to provide some sort of closure for the family.

He was sentenced to life in prison with the possibility of parole, as was part of his plea deal.