Convicted serial killer Joseph Edward Duncan has died at the age of 58. He was diagnosed with terminal brain cancer and refused any sort of treatment. He was taken to a medical center in Indiana where he succumbed to the disease.

Duncan had been serving a death row sentence for the murders of seven people spanning from 1996 until 2005. In 1980, he was sentenced to 20 years in prison for sexually assaulting a boy in Tacoma. He was paroled in 1994. 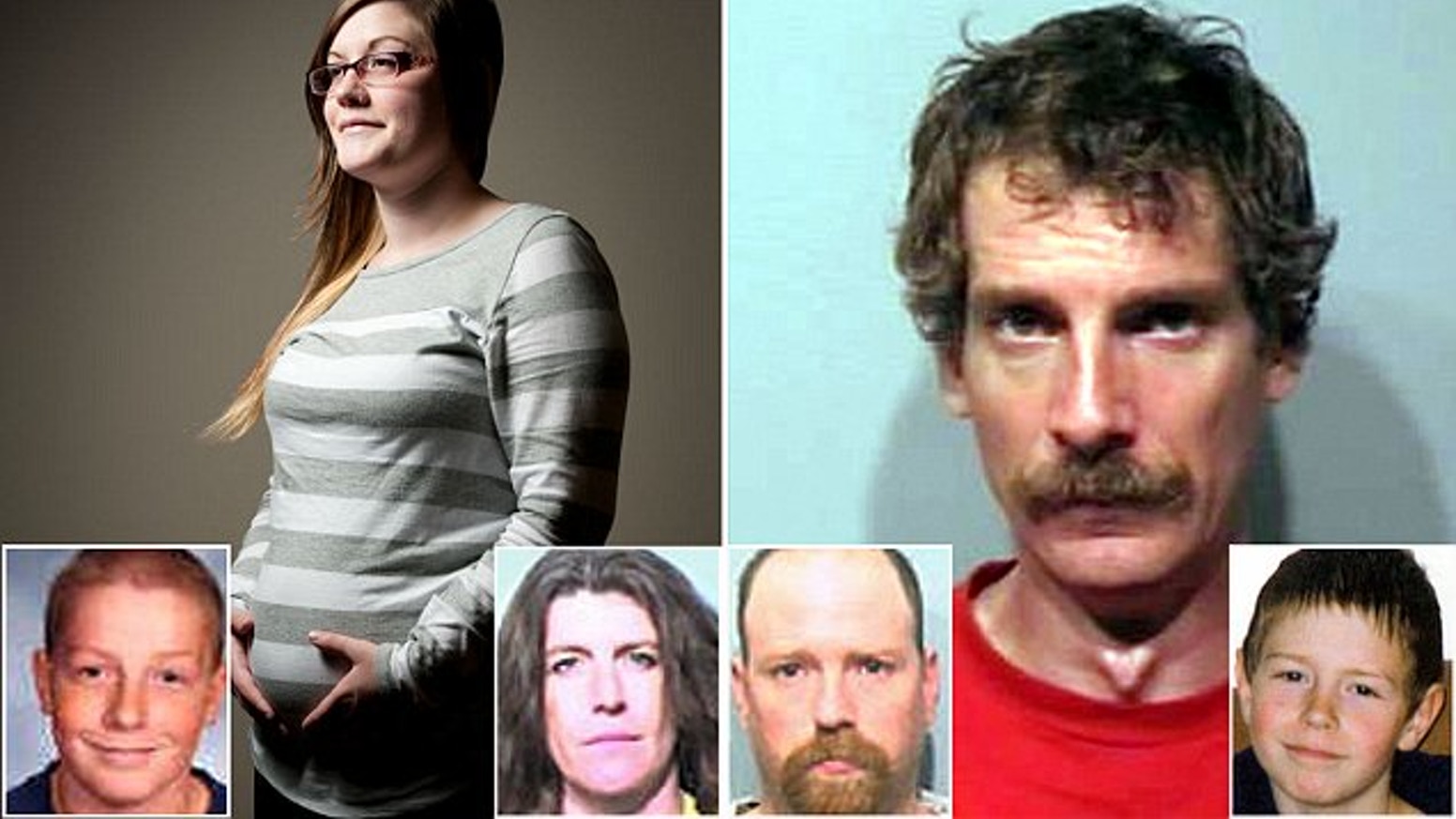 In 2005, Joseph Edward Duncan killed Brenda Groene, 40, her boyfriend, Mark McKenzie, 37, and Brenda's son, Slade, 13. He then kidnapped Brenda's other two children, Dylan, 9, and Shasta, 8. At some point, he murdered Dylan. Seven weeks later, Duncan took Shasta to Denny's restaurant. A waitress, the manager, and two customers recognized Shasta from the AMBER Alert issued for her and Dylan's disappearance and swiftly rescued her.

Duncan was also investigated for the 1997 murder of 10-year-old Anthony Michael Martinez. Duncan confessed to the murder after his arrest. Shasta told investigators that Duncan bragged to her about other crimes he had committed, including the 1996 murder of Sammiejo White, 11, and her half-sister, Carmen Cubias, 9. 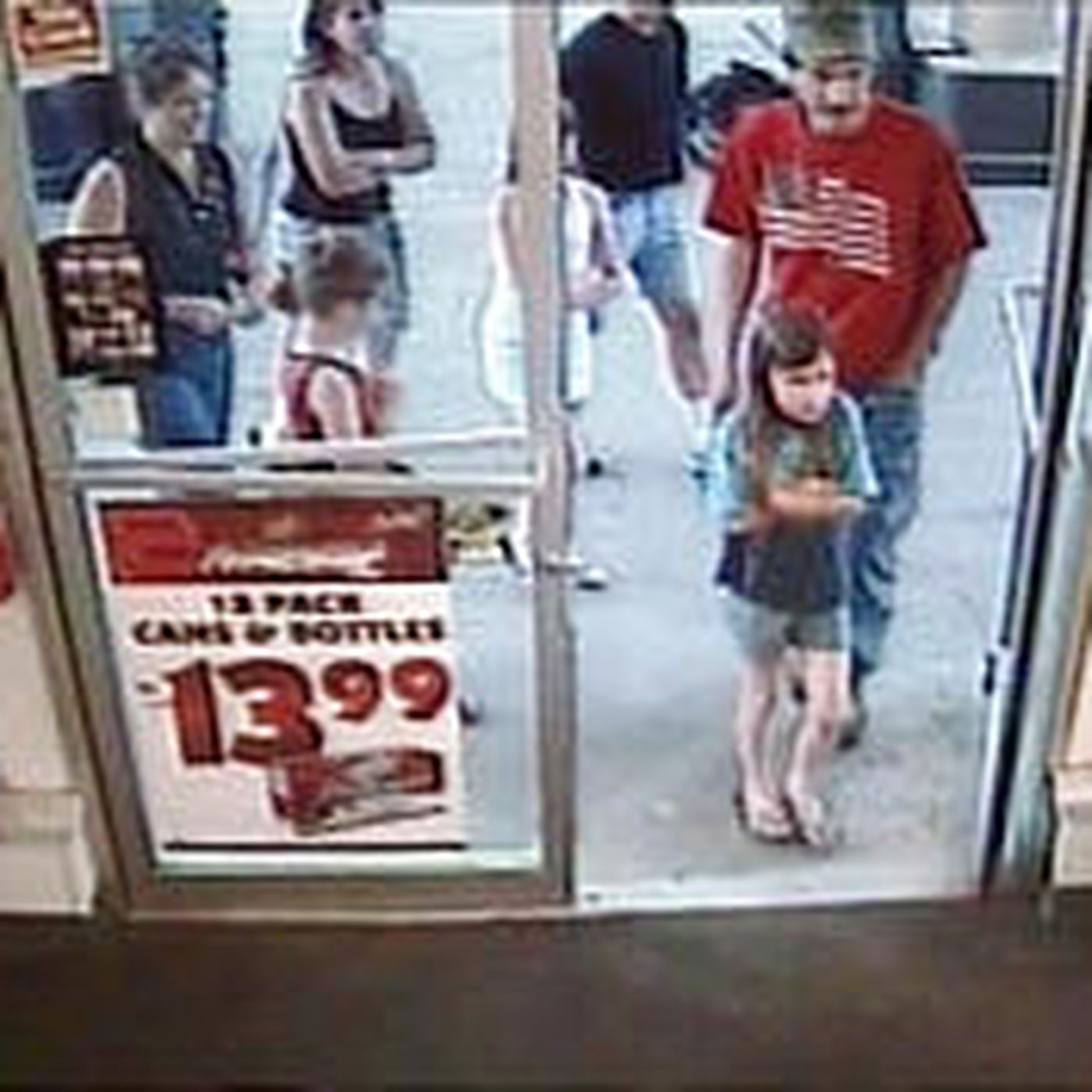 “While I would’ve liked to witness his execution, knowing he is now standing before God being held accountable for what he has done, what he did to my son, and the horrible crimes he committed to others, that’s the real justice," Anthony's father, Ernesto Martinez, said in a statement provided by prosecutors.

In 2016, Shasta, then 19, started a petition called Slade and Dylan's law in honor of her two murdered brothers. The law would make sure that convicted sex offenders cannot be let out of jail. The petition had 51,820 supporters but ultimately did not pass.