DNA of Man Who Committed Suicide Links to 1996 Murder Case

Jessica Baggen went missing on May 4th, 1996 in Alaska. She was walking home from her sister's residence in the early morning hours when she vanished. Two days later, her body was found slightly buried in a hollowed-out area underneath a fallen tree.

Soon after her body was found, a man confessed. The police concluded that he was not the killer and gave a false confession. Since then, they tested over 100 different samples of DNA in an attempt to find a match but were unsuccessful. 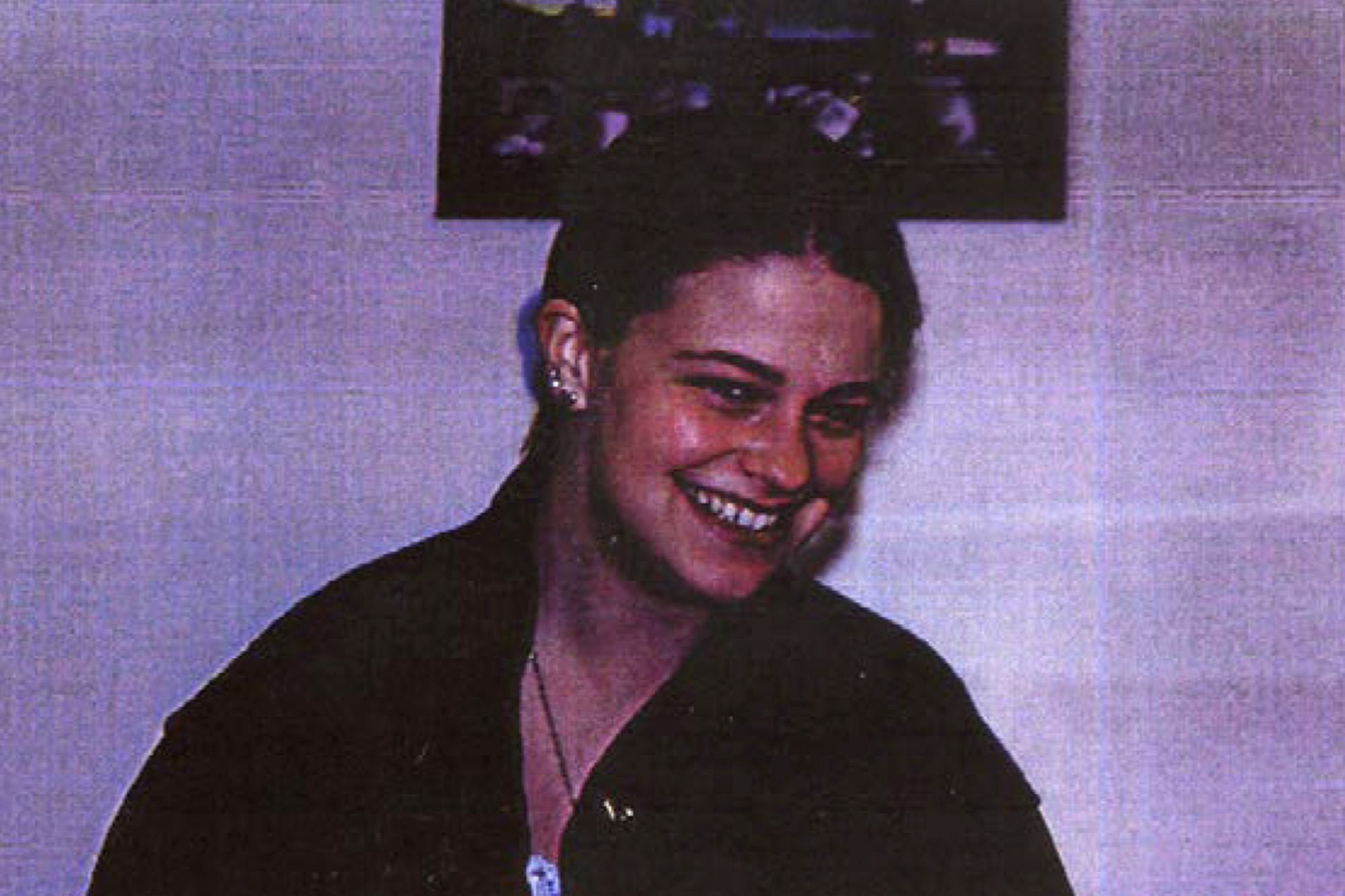 It wasn't until 2019 when that DNA was uploaded to a public genealogy database that they scored a match. Steve Branch of Austin, Arkansas, was interviewed by police on August 3rd, 2020 in connection to the case.

Branch denied knowing about the murder and refused to give up his DNA. 30 minutes after the police left his home, he committed suicide. The police were able to secure a warrant for his DNA which matched him to the DNA found at the scene of Baggen's murder. 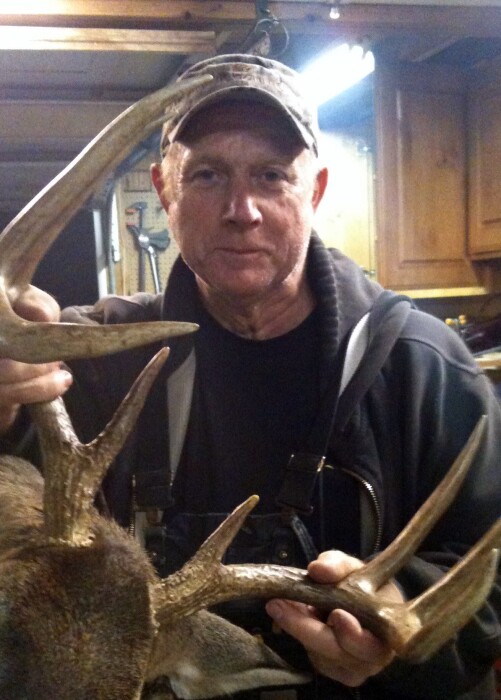 The police continued to investigate Branch and found out that he had been tried for the sexual assault of a teenager around the time Baggen's was murdered. He was acquitted for the assault. In 2010, he fled to Arkansas from Alaska.

Despite that he will never go to trial and face a punishment for his crimes, Baggen's family will finally have closure from a 24-year-old cold case.