On March 14, 1968, a woman's body was found in a drainage ditch near Huntington Beach, California. She was listed as a Jane Doe and remained that way for over 52 years. Investigators, who never gave up on the case, were able to map out her and her killer's DNA to figure out their identities. 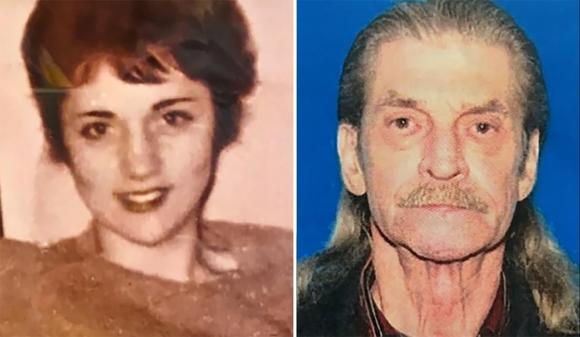 "Nothing, not even the death of the killer himself, will deter the pursuit of justice,” Dist. Atty. Todd Spitzer said. “The death of a 26-year-old woman who was left in a farm field, raped, beaten and her neck slashed haunted generations of Huntington Beach police officers who refused to give up on identifying Jane Doe and finding the person who robbed a young woman of a lifetime of memories.”

Chrisco was never a suspect back in the day. He and the victim have no known relationship. 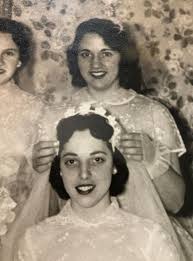 Research has shown that he was discharged from the Army after  “following a failed psychological exam that diagnosed him with having a positive aggressive reaction, which was defined as having a pattern of being quick to anger, easy to feel unjustly treated, chronically resentful, immature and impulsive.”

The process of the DNA find was long. In 2001, Piteau’s clothes were examined and processed for any existing DNA that could be found. Then, in 2010, a partial DNA match was obtained from the cigarette, which matched DNA obtained from Piteau’s sexual assault kit.