Dorothy Scott was Stalked and Murdered

Dorothy Jane Scott was a 32-year-old single mother. She lived with her four-year-old son, Shanti (known as Shawn). She worked as a secretary for Swingers Psych Shop and Custom John's Head Shop. The two businesses were co-owned by her father.

On May 28th, 1980, Dorothy dropped her son off at her parent's home so that they could watch him while she went to work. During her shift, she noticed that her coworker, Conrad, was looking ill and had a red rash on his arm that was spreading. She convinced him to go to the hospital, and another coworker, Pam, went with them. Before they got to the hospital, Dorothy stopped at her parents to let them know what was happening. She also switched out her black scarf for a red one. This action would end up being extremely important. 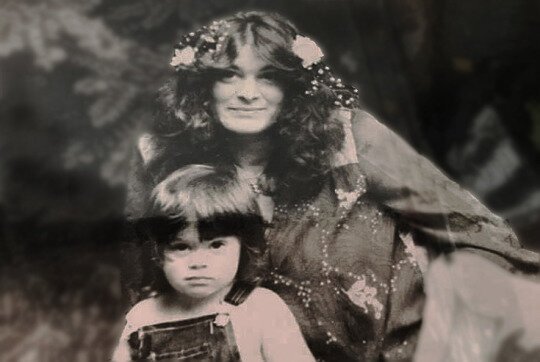 The trio arrived at the hospital where it's determined that Conrad was suffering from a black widow spider bite. After a few hours, he was released. Dorothy said that she would bring her car around so that Conrad didn't need to exert any more energy. Dorothy went to get her car while Conrad and Pam finished up the paperwork. When they walked outside, Dorothy was nowhere to be found. They waited for a few minutes before they finally saw her car. It was driving at a high speed towards them. Pam and Conrad were alarmed, unsure of what was going on. Just as the car approached them, it whipped towards the exit and sped off.

Pam and Conrad thought that maybe Dorothy had an emergency with her son and decided to wait for her to come back. She never did. They called her parents who said that she hasn't been home since she stopped to change her scarf. Hours later, her car was found abandoned and on fire 10 miles away from the hospital. 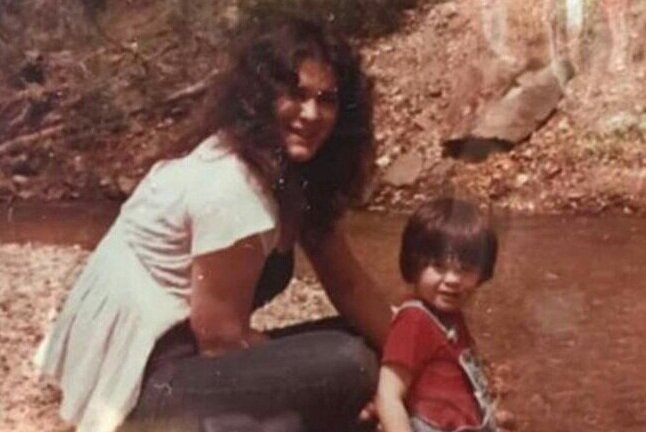 After the search for Dorothy began, her parents recieved a phone call where a dark and mysterious voice claimed to have Dorothy. Later, newspaper editor Pat Riley recieved a phone call from the same voice that said, "I killed Dorothy Scott. She was my love. I caught her cheatingw ith another man. She denied having someone else. I killed her."

It was later revealed that Dorothy was dealing with a stalker. He stalked her through telephone calls and even left her "gifts" at her workplace. She was so frightened by this stalker that she enrolled in karate classes and even bought a gun. The stalker made consistent death threats, so the police were positive that was who killed her.

Her remains were found on August 6th, 1984. There was a turquoise ring found at the scene, which her parents used to identify her. Her dental records also confirmed that these remains were of Dorothy. The killer was never found.