Man Arrested for Kidnapping May Be Involved with Delphi Girls Slaying

A man in Indiana has been arrested for kidnapping, beating, and sexually assaulting a 9-year-old girl. The police-involved also have reason to believe that he is involved with the tragic homicides of Abby Williams and Libby German.

James Brian Chadwell, 42, was charged with attempted murder of the 9-year-old victim, among other crimes. The sheriff said that Chadwell had actually been on their radar prior to this event, and he is now being looked at more seriously in the 2017 case of the missing Delphi girls. 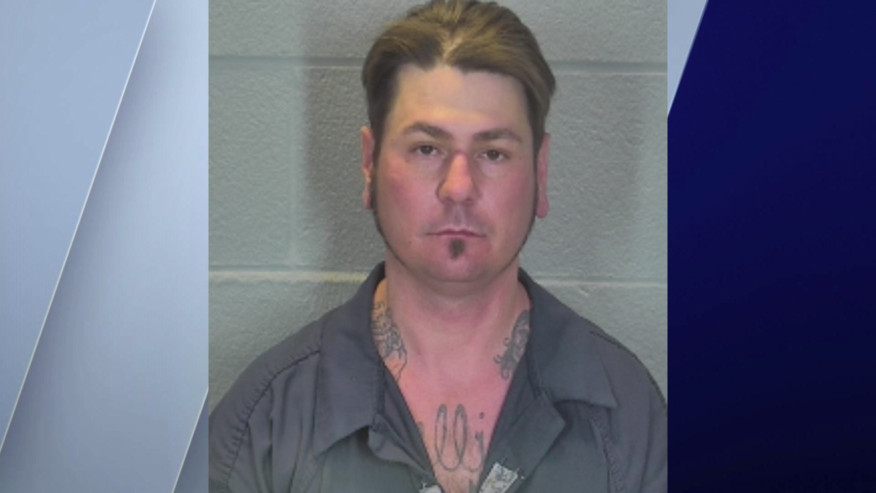 Williams and German were dropped off at a park in Delphi, Indiana. The two young teens wanted to hang out on their day off from school. When they were supposed to get picked up, they didn't show. They were reported missing that day. Their bodies were discovered the very next day.

It became evident that the girls believed they were being followed. A video from Snapchat showcases a man following them on the bridge. The audio also captured his gruff voice. 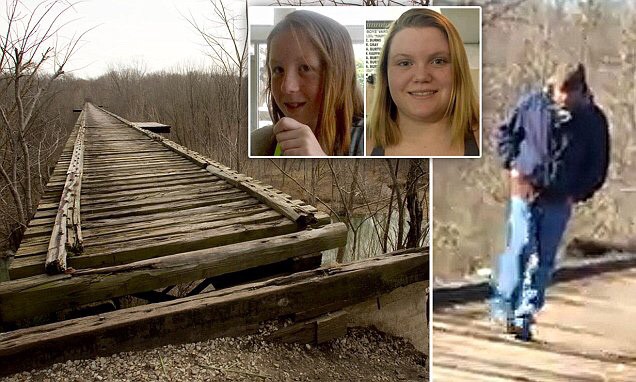 A police sketch was released of a person of interest, not a suspect. Nobody claimed to be the man in the picture, so it is assumed that whoever is in that picture is the one who murdered the girls.

People who have been following the case are hopeful that this is the man, known as Bridge Guy, that harmed the girls. The police do not want people to speculate in case this has to go to trial, but many people are too hopeful to keep quiet.