Jean-Louis Courjault and his family moved freely between South Korea, where he worked, and France, their home country. They were a well-known family in both countries and had many friends who adored them. They even had a maid to help around the house who never thought that they were anything but a normal, nice family.

On July 23, 2006, while in South Korea, Courjault opened up his home freezer only to discover the bodies of two frozen infants. He immediately called the police to report the bodies. They quickly launched an investigation into the family. DNA results returned saying that Courjault was the father. 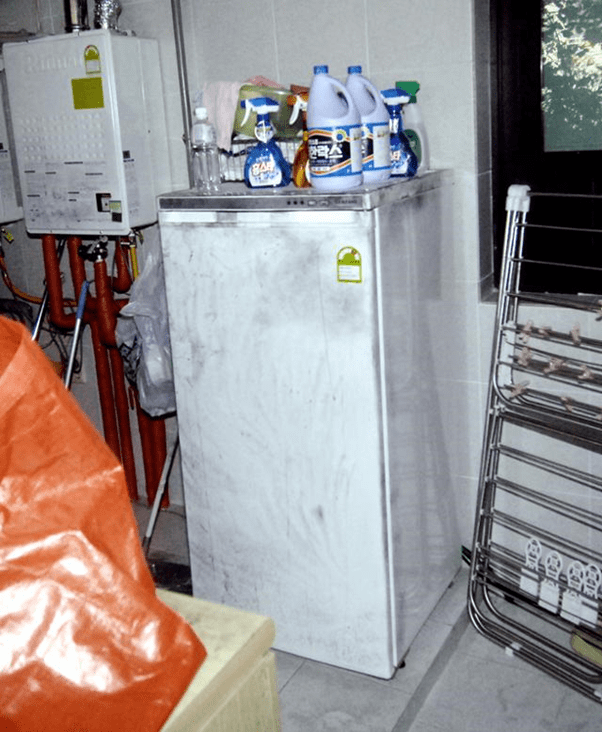 The coroner's examination reported that the babies were less than a week old at the time of their deaths. They were individually wrapped in plastic bags, and the umbilical cords were still intact. The ends of the cords were jagged and cut poorly, indicating that these babies were not born in a hospital. A later DNA test from South Korea said that his wife, Véronique, was the mother.

The family immediately denounced the paternity of the babies and fled back to France. They wanted their home country to investigate as they felt that South Korea was giving them a "trial by media." So, France did their own DNA test. By October, it was proven that the babies were the Courjault's. The couple was immediately arrested.

Véronique finally confessed to her knowledge of the babies. She said that she gave birth at home and killed the infants herself. She also said that her husband had no idea about the babies or the pregnancies and that he was innocent. She even confessed to another murder in 1999. This time, she gave birth in France and burned the baby in a fireplace.

In 2009, Jean-Louis was dismissed. Véronique was sentenced to 8 years in prison for three infanticides. She was paroled in 2010. The prosecutors believed that Véronique's mental state made the situation extremely complex.