Man Kills Himself and Toddler Out of Spite

Martin McCarthy was 51-years-old when he decided to walk into the sea, killing himself and his 3-year-old daughter. He left a suicide note behind saying that his ex-wife could "get on with the rest of your life as mine and Clarissa's is about to end."

In 2004, 16-year-old rebecca Saunders visited Ireland. She met McCarthy, who was 42, and they became "friends." Eventually, he groomed her into a relationship. She went back to America but returned to Ireland when she was 18 to get married. 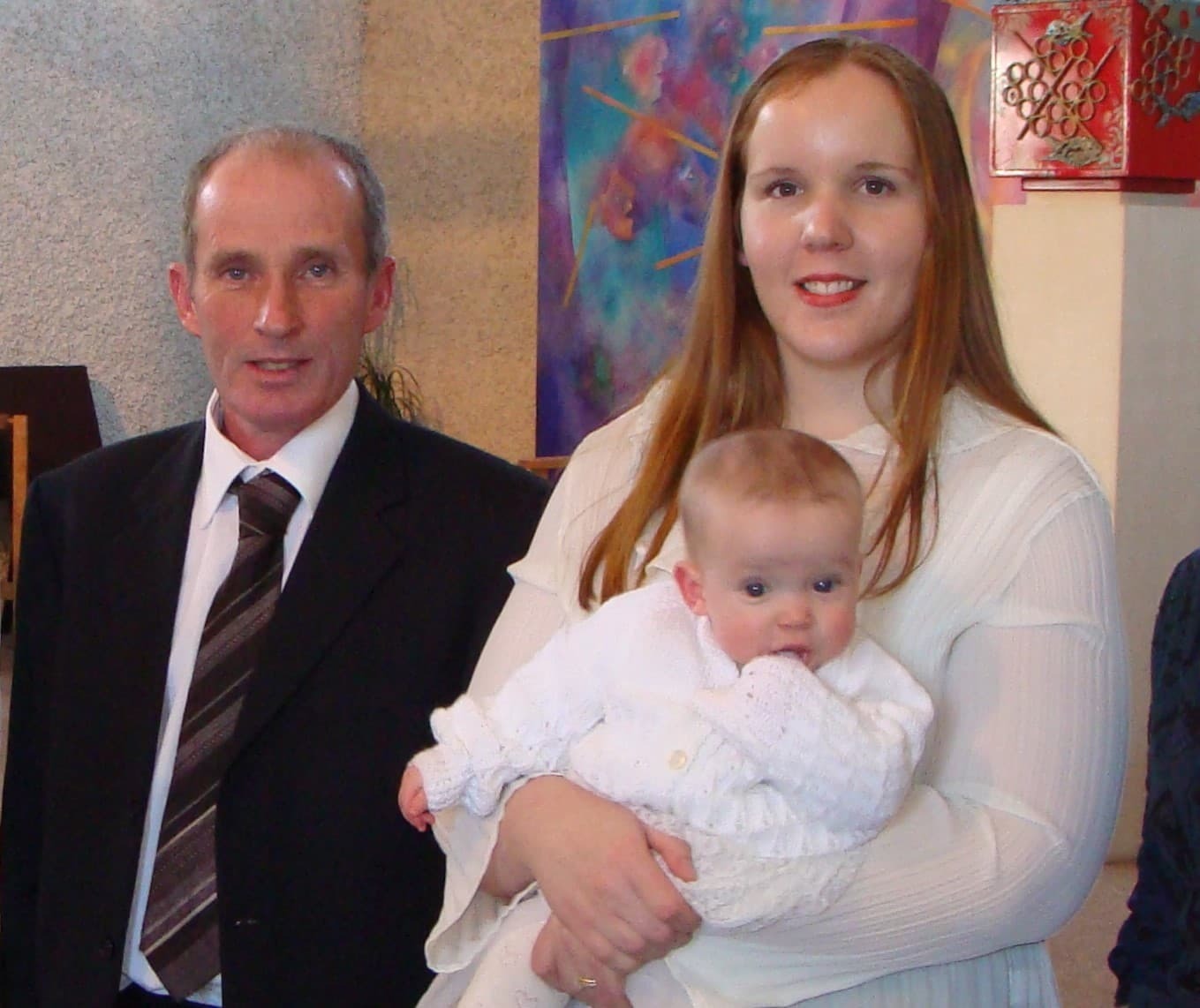 In 2009, the couple had Clarissa. Between 2009 and 2013, their relationship became strained and Rebecca filed for divorce. Naturally, McCarthy was not keen on that idea.

On March 5th, 2013, Rebecca visited his farm to pick up Clarissa. When she noticed that they were not home, she called his cell phone. She heard it ringing in his Jeep. Not long after, a friend of his stopped by because he was worried that McCarthy wasn't answering his calls. After looking around the home, they found a suicide note addressed to Rebecca. 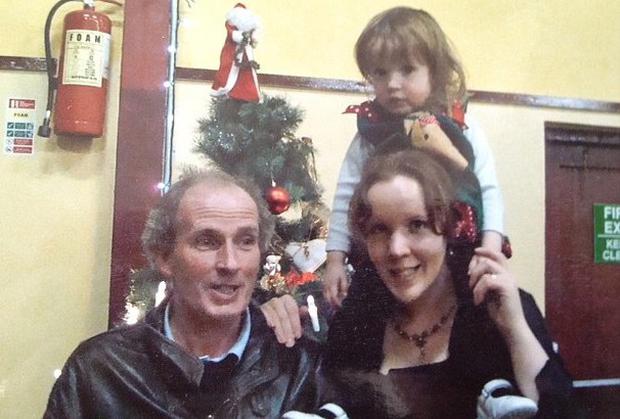 According to his note, McCarthy was worried that Rebecca would take Clarissa back to the US after the divorce finalized. Friends of McCarthy believe that the deaths are Rebecca's fault since she wanted a divorce.

Rebecca initially had Clarissa buried with McCarthy but realized her mistake. She's still trying to get the grave exhumed so she can bring Clarissa to the states.