Man with ties to the death of American Atheist Founder Resentenced

Madalyn Murry O'Hair was a mother living in Austin, Texas. She founded the group American Atheists in 1963 and encouraged the separation of church and state. She first made national headlines in 1963 when she brought a proposal to ban prayer in schools to the Supreme Court. They ruled in her favor.

Thus began the onslaught of hatred towards her. Gary Karr and David Waters were close friends who decided to commit a heinous crime against an already hated woman. In August of 1995, the two men arried at the American Atheists headquarters in a van rented by Karr and kidnapped Madalyn, her son John, and her biological granddaughter (also adopted daughter) Robin. They wanted to capture and abduct the family to rob them of hundreds of thousands of dollars. 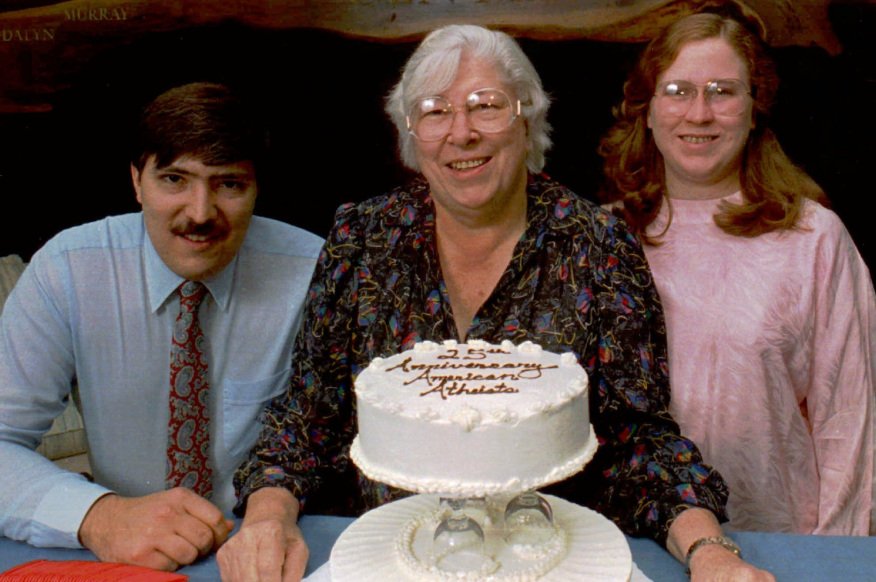 Waters used to work at the center before he was fired for allegedly stealing a computer. Investigators believe that is why the family was targeted. The two men took them to a hotel room in San Antonio before moving them to a storage unit in Austin. Their bodies were cut into pieces and placed into barrels before taken to a ranch and buried.

Waters, the ultimate mastermind of the plot, had been arrested on federal weapons and theft charges. In 2001, he agreed to plead guilty to a conspiracy charge in exchange for leading the police to the bodies of the missing O'Hair family. He died of lung cancer in prison in 2003. 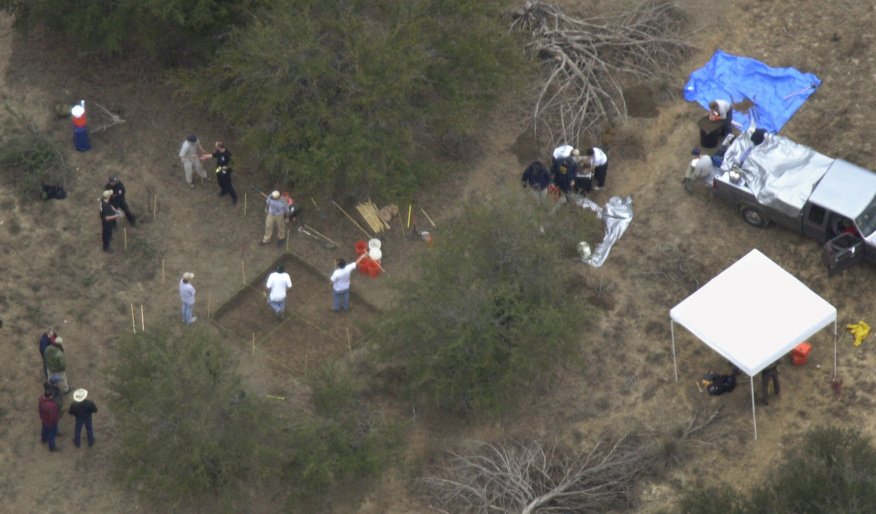 Karr's attorney's tried to pin everything on Waters, but the evidence did not add up. Karr claimed he had only been at the burial site once and did not assist in anything else. The statements made by David Waters are the "evidence" that the court had to go off of, but it matched up.