Dr. Brian Nadler was arrested under several suspicious deaths at Hawkesbury District General Hospital. He appeared the next day in court and was charged with one count of first-degree murder. His lawyer says that Nadler maintains his innocence.

Nadler graduated from the Collège des médecins du Québec in 2010. He interned at the McGill University Health Centre in 2012, 2013, 2016, and 2017. He ended up facing two "unprofessional conduct charges" at the College of Physicians and Surgeons of Saskatchewan. 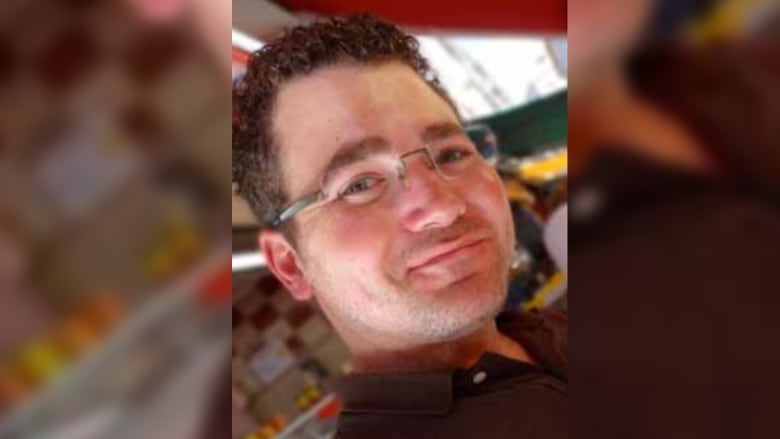 One charge details Nadler allegedly calling a female colleague a "bitch" and told someone else that he "felt like slapping" her. The other charge involved patient record-keeping.

There were no other issues with the young doctor. He left the school to become a geriatric fellow at the University of Nevada in September of 2018. He went back to Canada and became licensed with the College of Physicians and Surgeons of Ontario in February 2020. 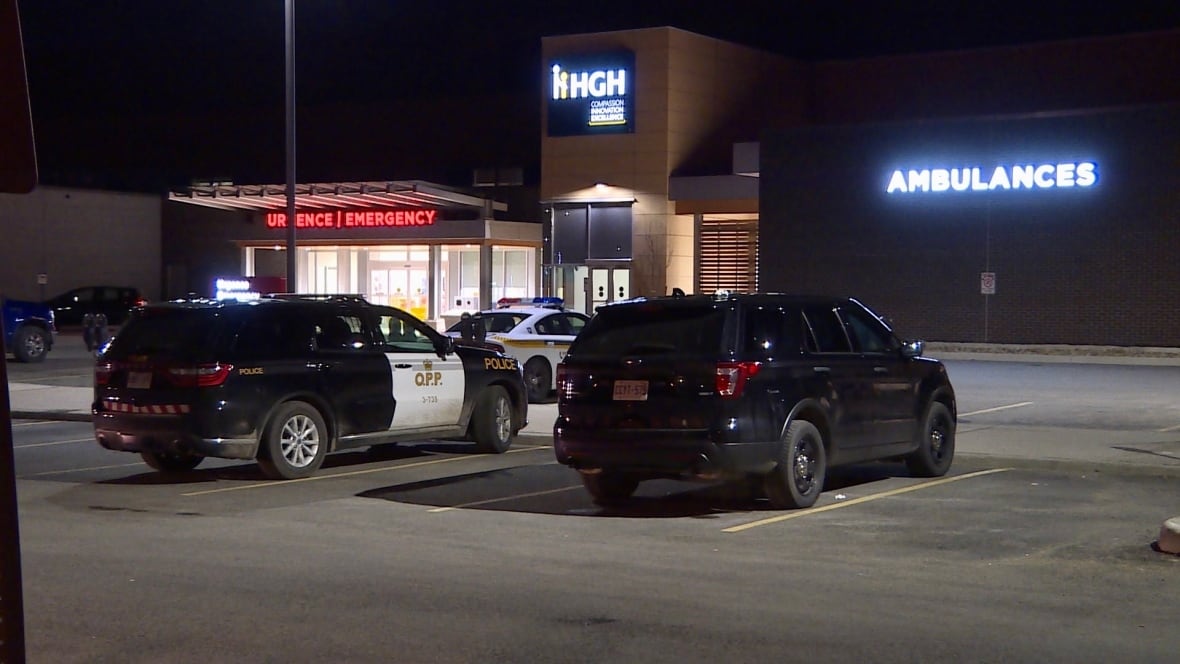 Investigators have been tight-lipped about the suspicious deaths that he was allegedly involved in.

"At this point in time, while we don't know exactly how big this investigation will be, we are looking at other suspicious deaths that have occurred recently at the Hawkesbury hospital," said OPP spokesperson Bill Dickson.