On January 26, 2011, Ellen Greenberg was found dead in her Manayunk apartment. She was found sitting up on the kitchen floor with around 20 stab wounds to her body, including to some on the back of her neck. Her fiance was the one who called the police to report his finding. According to him, their apartment had been locked.

During the initial investigation, the Philadelphia Police treated the situation as a suicide mainly because their apartment had been locked and her fiance was cooperating. The Philadelphia Medical Examiner's Office ruled her death a homicide after conducting her autopsy. Authorities assigned to the case publically disputed their findings until the ruling was once again back to a suicide.

According to Ellen's parents, Joshua and Sandra, they received no other information or closure about their daughter's death. 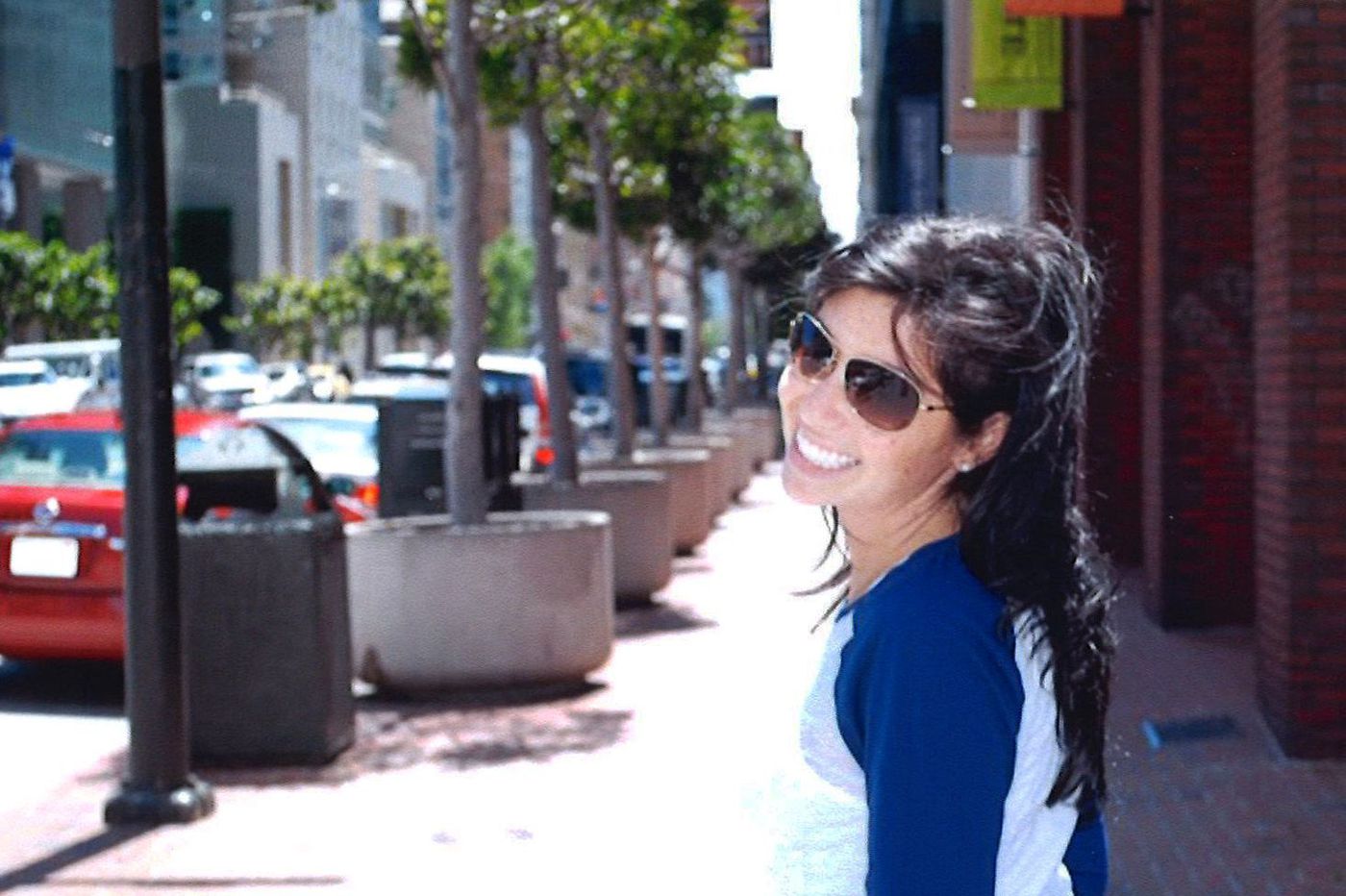 The Greenbergs hired their own investigators and attorneys but had no luck with finding out any more evidence. Then, in 2018, the case was reopened at the request of the Greenbergs by the Pennsylvania Attorney General's Office. In 2019, they stated that the case was closed.

All they offered Ellen's parents was that there was evidence that supported the suicide ruling on Ellen's phone and computer. That didn't sit well with her parents, especially because the 2011 report confirmed that was not the case.

No media outlets have been allowed to see the case files, and every Right-To-Know request has been denied. 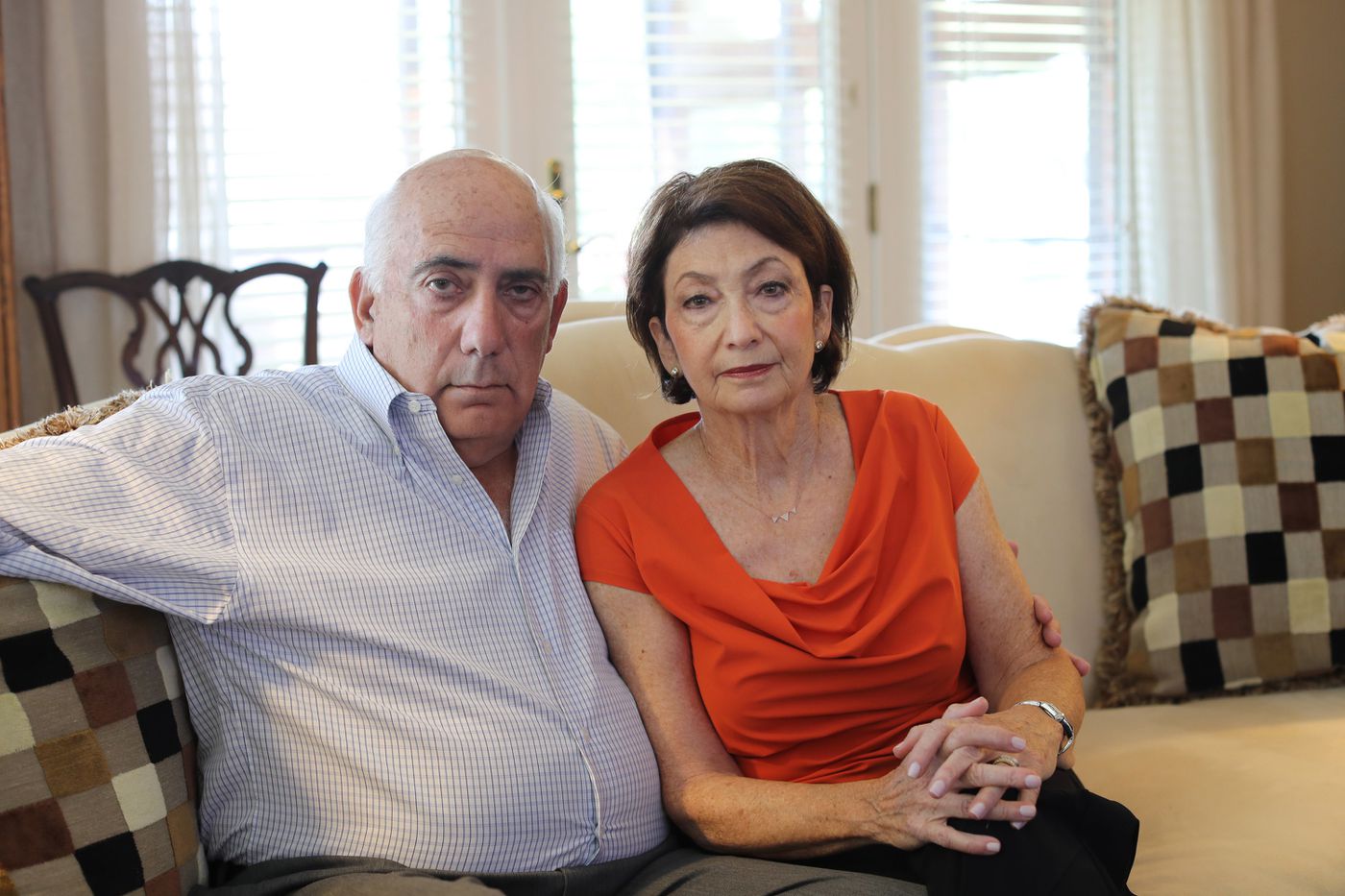 The way that authorities have handled the case doesn't sit right with anyone involved. The media isn't allowed to pry and her parents aren't allowed to get closure.

In October of 2020, the Greenberg's attorney filed a civil lawsuit against Philadelphia Medical Examiner’s Office and the pathologist who conducted the autopsy. Despite the objection of the defendants, a common pleas court allowed the case to push through. Unfortunately, case proceedings have been put on hold due to the COVID-19 pandemic.

There has been so much speculation and distrust around this case that Oxygen's Accident, Suicide, or Murder will be picking up the case to air. The family hopes that this will keep Ellen's case at the forefront of peoples' minds because something absolutely isn't right.