You never know how close you are to a true crime case until it's all out in the open! Some Redditors in r/TrueCrime have chosen to share their stories about their nuanced encounters with certain true crime cases.

The original poster, u/Peaccceee, posed the question and wrote that they were in the same curly hair tips Facebook group as Shannan Watts. Watts was murdered by her husband, Chris Watts. He also murdered their two daughters and hid their bodies in oil tankers near his place of work. Their case is widespread due to his fake cries for help and obvious lies to investigators. He also had a mistress. 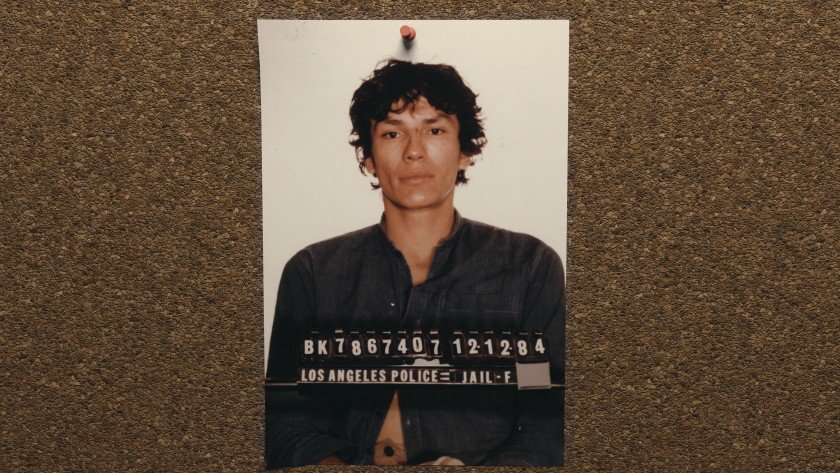 u/Lesbellestulipes said that they worked with the cousin of Steven Avery, the man who was the center of Making a Murderer. This user's brother was also good friends with Theresa Halbach's cousin, the woman that Avery allegedly murdered.

u/Hfhghnfdsfg wrote that they personally knew a victim of Richard Ramirez, aka The Night Stalker. He stalked and murdered people in the Los Angeles area for years until a group of neighbors recognized him in public, beat him up, and held him until police arrived. This person also knew a victim of the Unibomber, who mailed 16 bombs that killed three people and injured 18 over the course of 18 years. 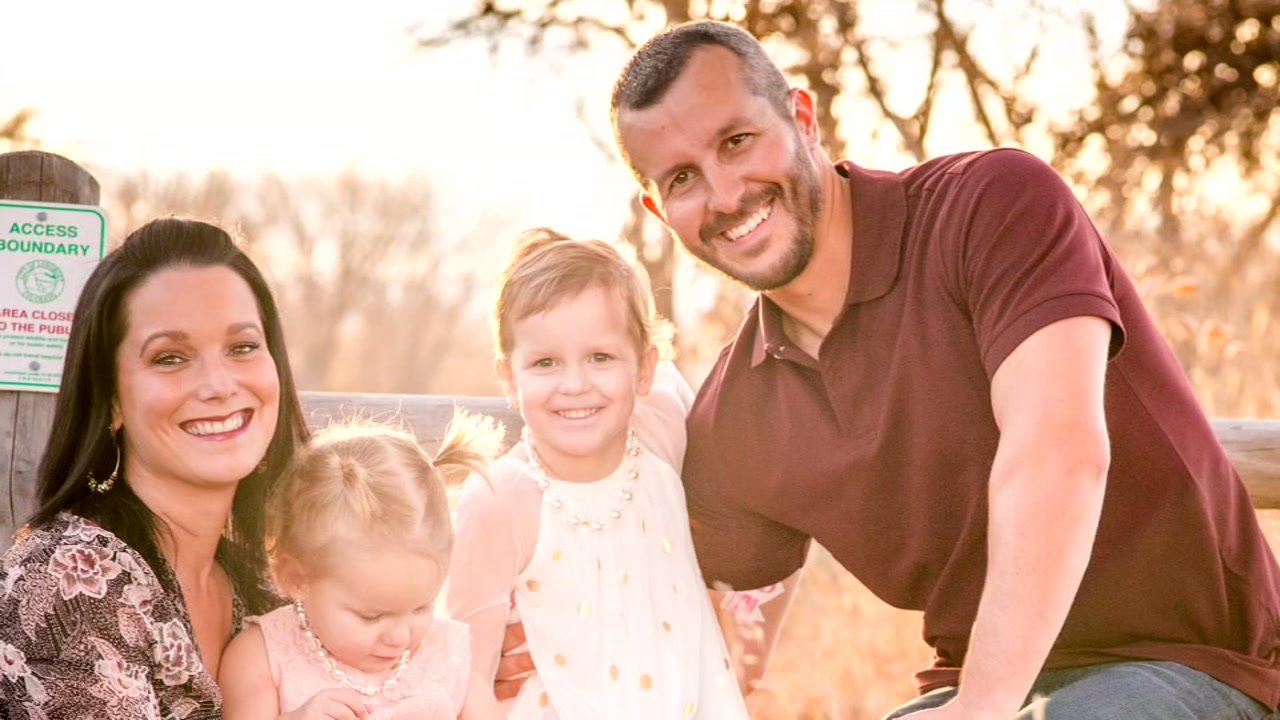 Lastly, u/wombatgirl7 said that she saw Richard Ramirez in the hospital. "We were waiting for our child to be seen and in come two guards with a heavily (really heavily) manacled guy in an orange jumpsuit. They took seats in the regular waiting area which was slightly disconcerting given we were the only other people there at the time. RR (or his doppelgänger) wasn’t obviously sick/ hurt but might have been there for a procedure they couldn’t do in-house at San Quentin - fits his lymphoma diagnosis too. It was at this same hospital where he died in 2013. The guy had bad teeth, high cheekbones, longish hair, etc. And was memorable! Gave off a creepy vibe and the experience stayed with us!"

Do you know if you have any close encounters with true crime cases? Let us know!