By Erin M 6 days ago

Anna Elizabeth Young, aka Mother Anna, was arrested in her home back in 2017 for the deaths of two children in the 1980s. Young ran the Florida-based cult called House of Prayer for All People. Witnesses and ex-cult members testified in court against Young which helped put her behind bars.

Emon "Moses" Harper was between the ages of 2 and 3 when his mother handed him over to the cult. Young locked him in a closet, leaving him to starve. Witnesses say his body was burned in a thin, straw hamper. 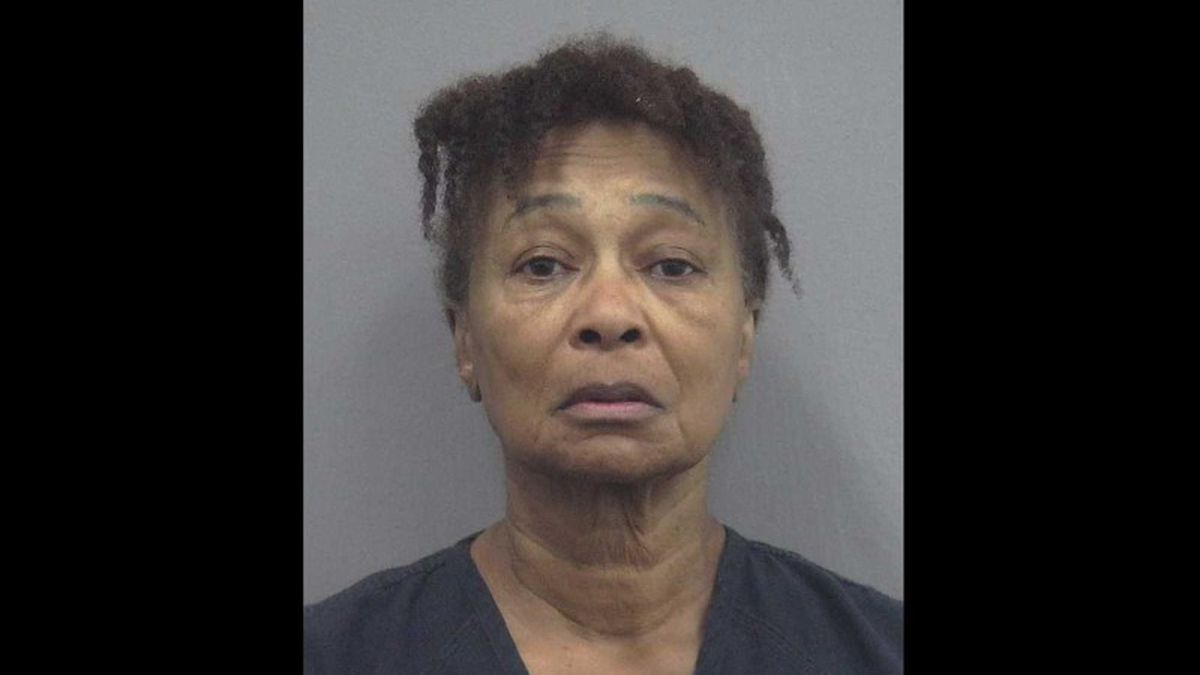 Katonya Jackson was 2-years-old when she suffered a deadly seizure. Young withheld her life-saving medication which prompted the seizure. Jackson's brother, John Neal, testified at the hearing.

"We still love and miss her to this day. She was a human being. She was good. She was loved. She would have been 30 years old this year," he told the court. Neal and Jackson's mother, Lea Vera Jackson, also testified against Young and spoke of her time in the cult. 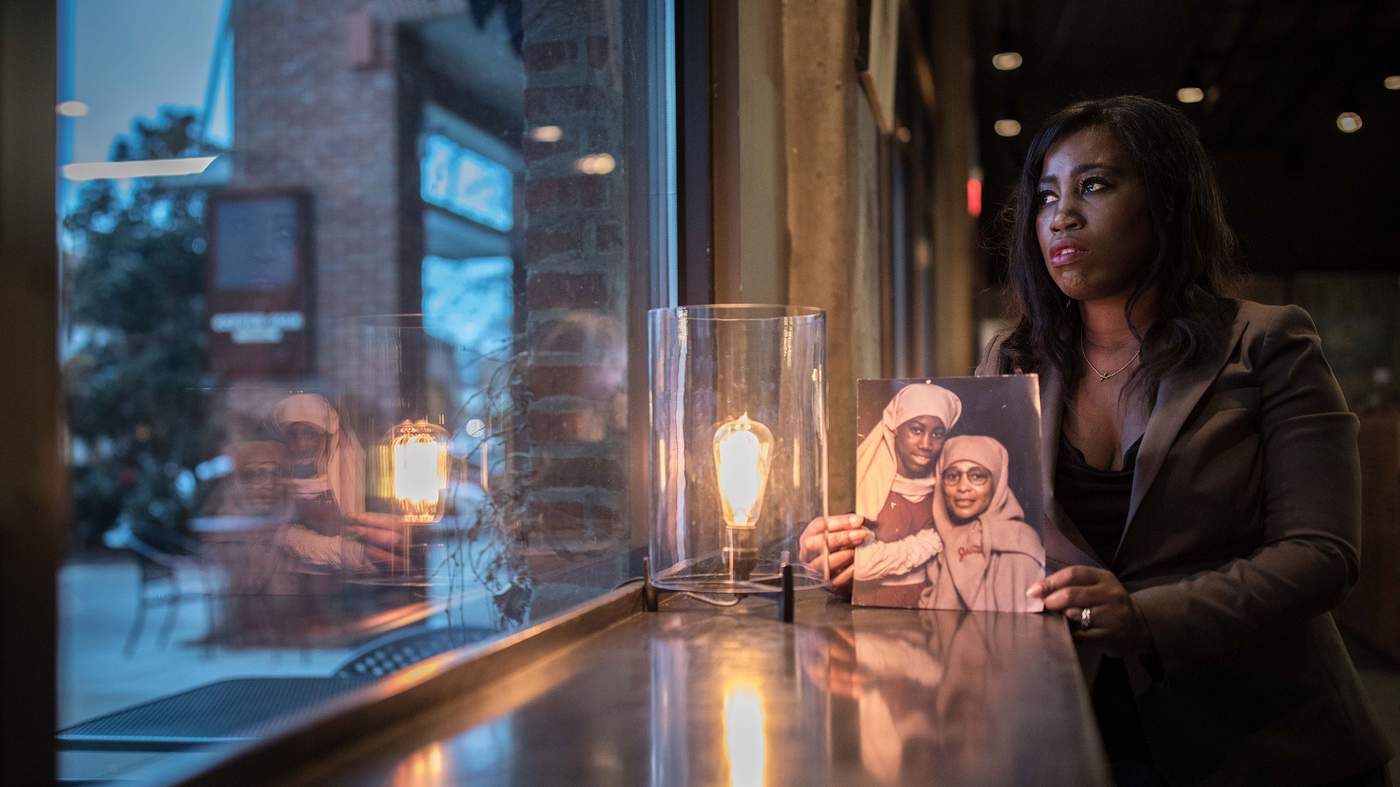 "Kay was beat to death. John was nearly beat to death and has scars on his back that are still there. We were all beat. I'm here to stand up for my daughter and say justice was done. It hurts, but justice has been done."

Survivors say there are more deaths that have been brushed under the rug. Young's own daughter, Joy, reported Young to the police after she found out that Young actually did kill those children. She testified against her mother in court as well. She started a group called Prevent the Pain to help those who have trouble speaking up about abuse. Young has been sentenced to 30 years in prison, where she will most likely spend the rest of her life.