A dating game contestant won a date with a beautiful bachelorette, but no one knew what danger she was being put in. On the showÂ The Dating Game, Rodney Alcala was one of three contestants in 1978. He was charming, likable, and always had a smooth answer. It was no wonder why the woman picked him out of the three.

At the time, he had already committedÂ many sexual assaults on women and children. He had been arrested but let go many times. What the police didn’t know that, at that time, he had already killed three women. He and the woman went on the date, but there was no chemistry and they never spoke again. His last victim was 12-year-old Robin Samoe in 1979,Â  just a year later. He was already a convicted rapist and child abuser but was continuouslyÂ let free. 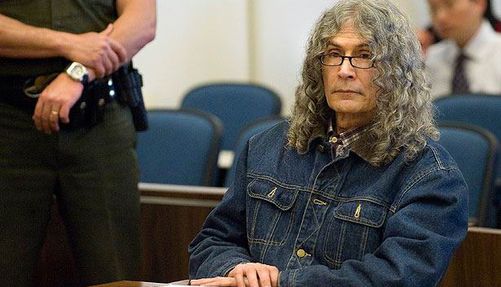