An Amber Alert went out in New Iberia, Lousiana on Sunday when a 10-year-old girl was abducted from a family member's home. Police had reason to believe that she was in "imminent danger" and released the details of the suspected car: a silver Nissan Altima that the young girl was seen getting into.

Dion Merrick and Brandon Antoine were going about their day, business as usual. The two men work for Pelican Waste & Debris and were on their usual route when they noticed a car sitting in the middle of a field.

"Something told me ... I said, what's that car doing off in the field like that?" Merrick said in a video posted on Facebook Live. "I blocked the truck in, [making] sure he couldn’t get out."

The car was seen in St. Martin Parish, 20 miles away from the original abduction point. The suspect, 33-year-old Michael Sereal, is seen on video being led away by police. He can be heard shouting, "Why are you doing this to me?" 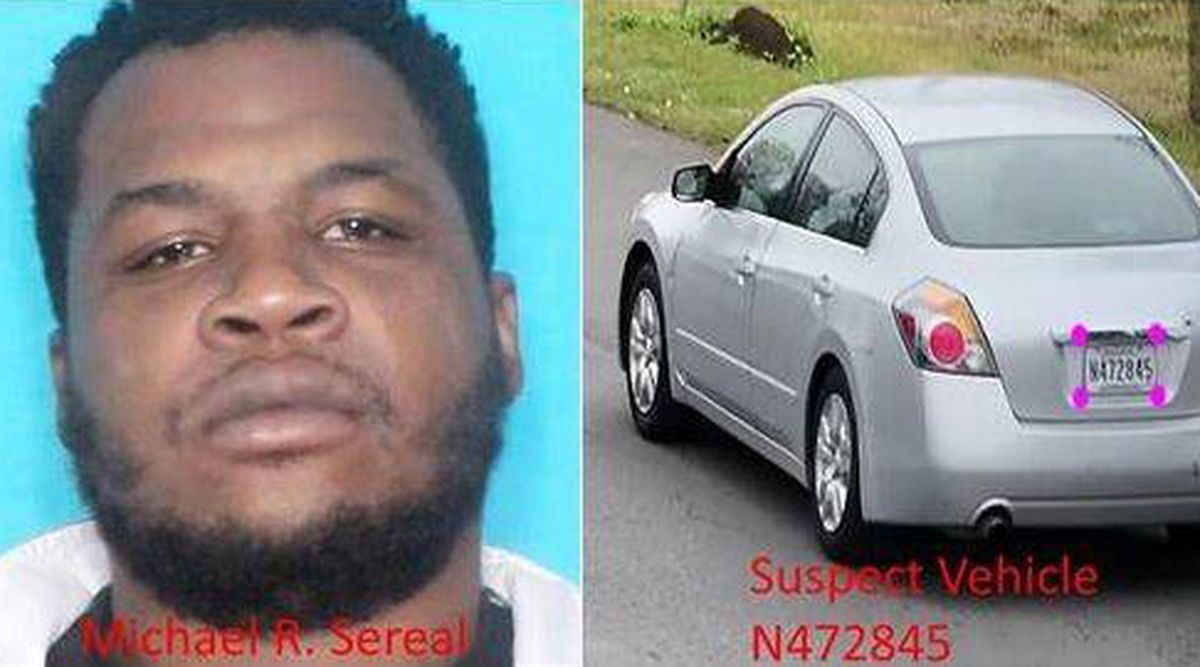 The little girl was found in his car and reunited with her family. Sereal was noted as a "family acquaintance," meaning that the little girl was familiar with him. He is currently being held at the Iberia Parish Jail without bond on charges of aggravated kidnapping of a child and failure to register as a sex offender. He is on the New Iberia sex offender database for a conviction of carnal knowledge of a juvenile.

"We couldn’t be prouder of Dion and Brandon," Pelican CEO Roddie Matherne wrote in an email to ABC News. "In fact, All of our Pelican Waste team have been heroically working without fail during the pandemic quietly, professionally, and consistently serving the communities where we collect garbage & debris. They often respond in other ways while on the road. This was an exceptional thing that may very well have saved a little girl’s [life].