A botched police raid ended in the deaths of two homeowners and 15 felony charges against six officers.  On Jan. 28, 2019, Dennis Tuttle and Rhogena Nicholas were shot to death in their home in southeast Houston after police initiated a no-knock raid involving a drug warrant. As it turns out, the drug warrant was based on the word of an informant who had never been to the home. According to an indictment, Patricia Ann Garcia made a false 911 call saying that her daughter was inside the home doing drugs. The botched raid happened three weeks later.

According to the police reports, the officer entered and shot the couples' dog. They said that Tuttle was armed and dangerous and Nicholas was not armed but reaching for a wounded officer's gun. The two homeowners were killed and four officers were injured. Nicholas had five bullet wounds to her body, an autopsy report shows. 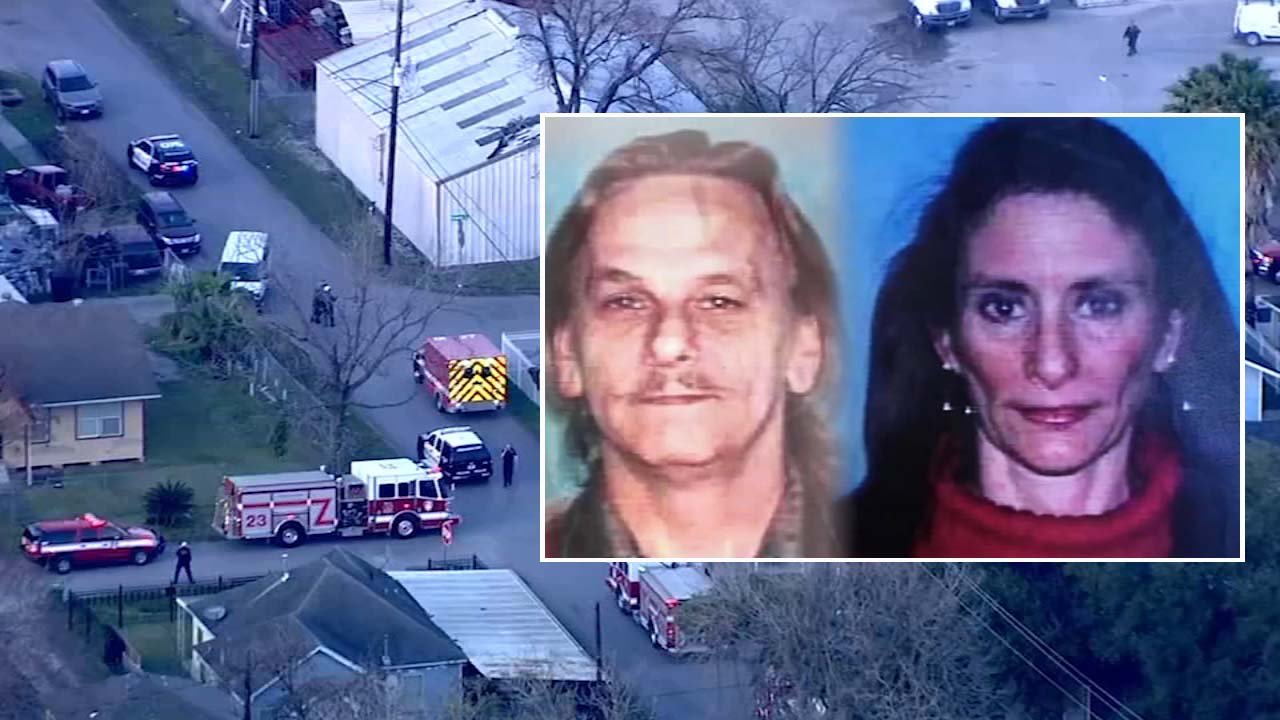 The tragedy didn't stop there. It became evident that the police department was covering up the wrongdoings of their officers and falsifying reports. After the family of the couple filed a civil suit against the department, more information and more cover-ups became evident.

Now, six officers have been charged with 15 felonies in connection with the raid:

Gerald Goines: Three charges of tampering with a government record (search warrants). This is a third-degree felony and he could face 2 to 10 years in prison. He also has one charge of theft by a public servant between $2,500 and $30,000, which is another third-degree felony.

Steven Bryant: Two charges of tampering with a government record (confidential informant forms which contain details of money allegedly given to informants for services or buying drugs). This is a state jail felony and he could face six months to 2 years in jail. Bryant also has one charge of theft by a public servant between $2,500 and $30,000.

Clemente Reyna: Three charges of tampering with a government record (confidential informant forms) which is a state jail felony. Reyna also has charge of theft by a public servant between $2,500 and $30,000.

Thomas Wood: One charge of tampering with a government record (confidential informant form). Wood has one charge of theft by a public servant between $2,500 and $30,000.

Robert Gonzales: One charge of misapplication of fiduciary property, state jail felony, for the reckless handling of the police department's money. Gonzales held a position of trust and was required to verify and authorize any expenditures of up to $2,500, which he did not.

Hodgie Armstrong: One charge of tampering with a government record (offense report) another state jail felony. 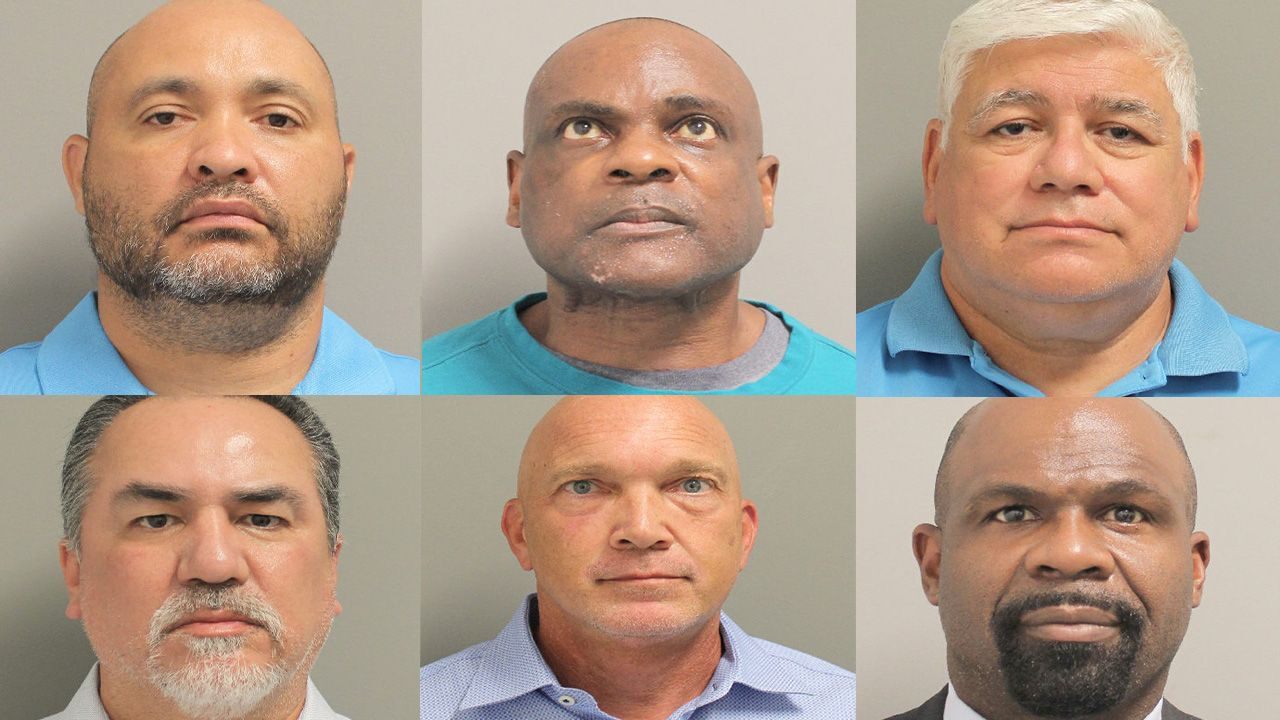 The families of the deceased are trying to get justice for their loved ones and to hold anyone accountable for their actions. The six officers and one informant involved with the case will most likely face fines and jail time.

Dennis Tuttle once served in the US Navy. During his time there, he suffered injuries from an accident and was honorably discharged. Later, he got into a car accident and suffered even more long-term injuries. He eventually developed seizures. His sister, Elizabeth, said that he had debilitating injuries for a majority of his life. He met Rhogena Nicholas and the two left their relationships for one another. Nicholas took care of Tuttle full-time and recieved money from an ex-boyfriend.