Authorities in Idyllwild, California recently released information on six missing people who disappeared within the last few months. Jade Kemerer, Melissa Lane, Venessa Vlasek, Rosario Garcia, Lydia 'Dia' Abrams, and Roy Prifogle were initially reported as those missing. Recently, Kemerer and Vlasek have been found safe and alive. The alert remains for the other missing four.

For a relatively small and quiet town, this news is huge and has reached news stations across the country. Some locals have worried that a serial killer may be on the loose, although no bodies have been found since they went missing. 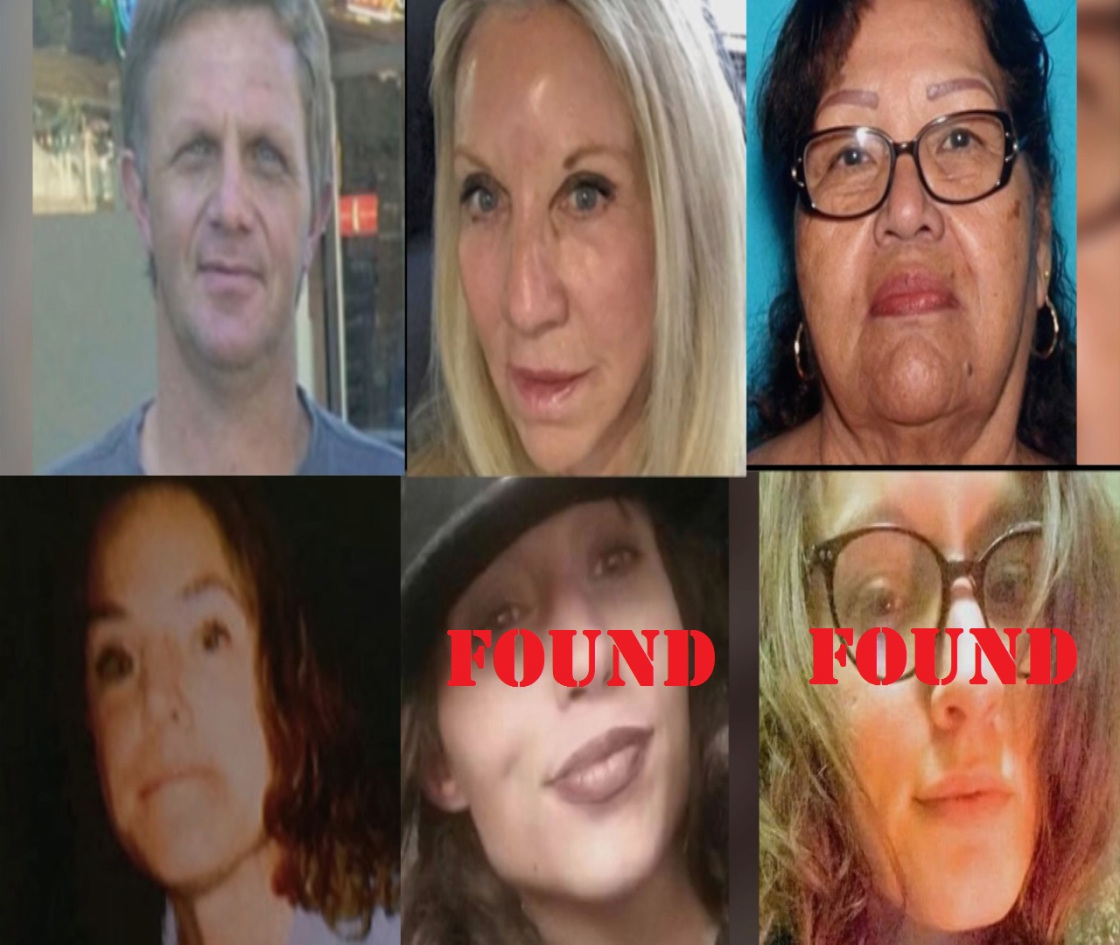 Melissa Lane was last seen on June 15th. Her family said that she was an avid hiker and wouldn't always tell them when she was heading out. Her family fears that she may have perished. The family of Roy Prifogle fears the same, as he disappeared after going on a hike in the same area on March 4th. Authorities combed the area but didn't find evidence besides Prifogle's backpack.

Rosario Garcia was last seen on July 7th. She suffers from either dementia or Alzheimers. On July 9th, her car was found near a highway. No other evidence was found.

Lydia 'Dia' Abrams was logged as a missing person on June 7th. Authorities searched the grounds around her home and near river banks but found no evidence of her. Sadly, no other evidence has been found in any of the cases.

The authorities have called to the public to offer up any information that they might have in hopes of finding the missing people.