17-year-old Alissa Turney went missing in 2001 after her step-father picked her up from school early. Since then, mystery has shrouded the case as the police refused to investigate Michael Roy Turney, who listed Alissa as a runaway.

Alissa's sister, Sarah, started a podcast and TikTok account in hopes of bringing more light to Alissa's case. By pure luck, it worked, and she gained traction. Viewers were horrified at the evidence she provided, including a recording of her sister calling their father a pervert and tons of creepy recordings taken by Michael of Alissa. Sarah even provided audio of her father calling little girls "pretty" while he filmed them at a birthday party.

Weirdly enough, in 2008, the authorities conducted a search warrant on Michael's residence and discovered a bombing plot. Michael eventually admitted that he had 26 pipe bombs. Michael took a plea deal and served 10 years in prison in the bombing plot, which was all allegedly unrelated to Alissa's disappearance.

Despite all of that, the authorities were reluctant to interview Michaela bout Alissa's disappearance. With no help from authorities, Sarah took the case into her own hands to raise awareness and put pressure on the people in charge of her sister's case. 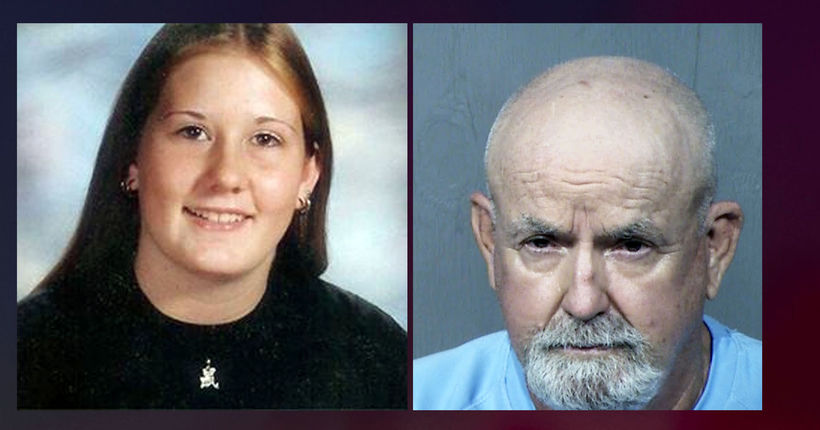 Michael was arrested last week on suspicion of Alissa's disappearance. The authorities in charge of the case will keep Alissa's missing person case open until a "recovery is made."